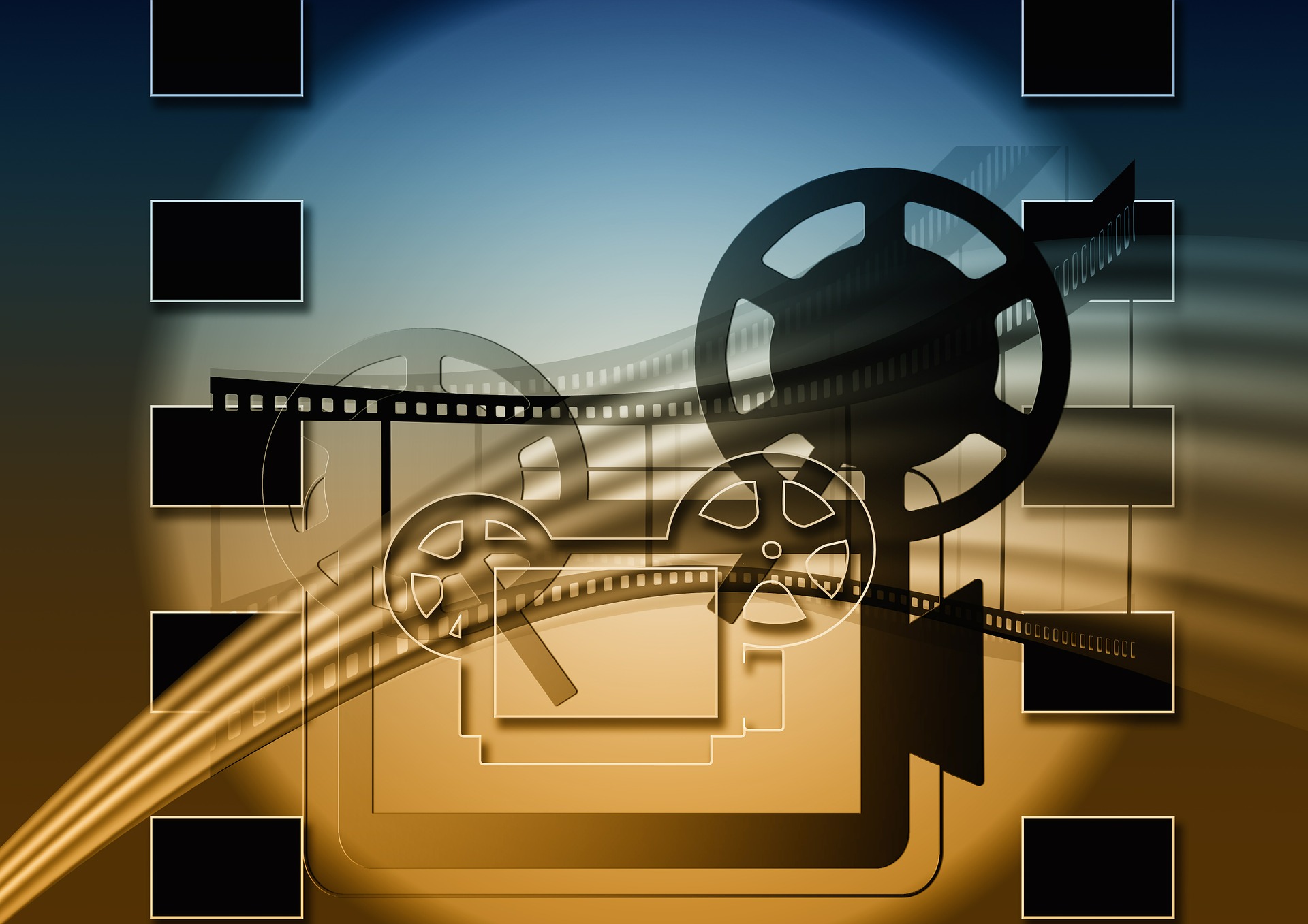 Shane is a movie nut

I love talking to Shane Kersh about movies.He has exceptional taste and whenever I get a moment to watch a film, he is a reliable resource of recommendations. Having studied Film at the University Of Arts, London, Shane can quickly offer a range of films to suit different tastes or occasions based on an extraordinary lengthy periods of time in dissecting and analysing films.

He offers the following 3 recommendations perfect to while away a Sunday evening.

Martin Scorcese is a rather adaptable director and this unlikely film situated between his hardened gangster movies proves to be a very worthy candidate for comedy.

Rupert Pupkin is played by Robert De Niro. A hapless middle aged man, determined to make it big as a comedian. However the usual route of cutting teeth on the stand up circuit is not something he wants to do. With the aid of his deranged friend Marsha (played by Sandra Bernard) whom he  shares an obsessive enthusiasm for the talk show host Jerry Langford (played by Jerry Lewis), they both agree to kidnap the celebrity and hold the network to ransom. But it’s not money they want. Rupert wants a slot on his prime time show to deliver his comedy material. Marsha just wants Jerry.

It’s a surprisingly simple premise to a film but De Niro’s timing and sweet well meaning disposition to his character is well worth the watch. Shane Kersh suggested it is a great film to watch on a date!

Exit Through the Gift shop

Shane Kersh describes the film, Exit Through The Gift Shop  as a documentary with a twist. Being a huge fan of street art and graffiti, it’s no surprise he suggested this film made by the elusive and captivating street artist, Banksy.

The film sort of rewrites itself in the middle of the story. Initially it was meant to be a simple straight forward documentary on the street art movement. But on a chance encounter with a man called Thierry, a man compelled to record absolutely everything he sees, Bansky realises making the film about him is more interesting than having him give interviews on his work for the camera. Through Thierry’s exhaustive recordings of his supportive assistance with Banksy, it’s apparent that the footage is an incoherent mass of random things. In this way, Banksy attempts to reveal the truly fickle nature of the art world by supporting his friend in becoming an artist himself. And the result is strange social experiment that makes us question the nature of value within the visual arts.

When the Wind Blows

Raymond Briggs has his graphic novel set to motion as this animated feature film that portrays a elderly couple who are preparing for a nuclear holocaust in a English village.
During the cold war, there was a constant threat between Russia and the U.S and its allies regarding the use of Nuclear bombs positioned to target particular cities on both sides of the battle. This film really only features the old couple as they try to come to terms with the effects of a Nuclear Bomb hitting the UK and as a result the warm and familiar setting of their domestic lives and loving care between them is confronted with the harsh and senseless evil of the Atom Bomb and its devastating consequences.

Shane Kersh suggest that out of  his vast knowledge of films, he still considers When The Wind Blows as one of the most terrifying films he has ever seen.

Shane is recording his first podcast next week where he will be reviewing the new releases in the cinema.

Where Spurs Need to Strengthen This Summer With Bogoljub Karic