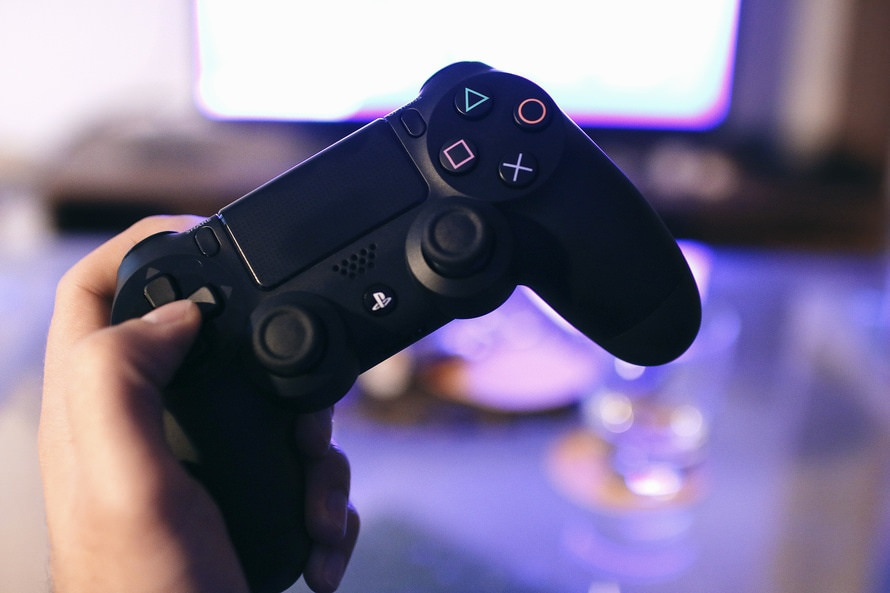 Love to play online games and are wondering just how the gaming market is today?

The 2018 online gaming market analysis does point out a few interesting things. The gaming industry, as a whole, is expected to grow around 7% for the next few years, according to analysts. However, it is not PC gaming that will fuel this growth, as has been the case for the most part of the last three decades. Instead, it would be mobile online gaming that would be doing it.

Major players are now focusing on offering their games on mobile platforms, simply because people just seem to use it every day. It’s not the smartphones of 2000’s we are talking about. Smartphones today offer great graphics abilities and can support a great plethora of games.

They are well meant to run games easily, and with increasing internet connectivity around the world, people can experience gaming on mobiles, no matter where they are, without any lags whatsoever.

In fact, this is one of the reasons that players like Sun Play are offering even incentives like a Sun Play bonus code so that people can join them.

The increasing online gaming market also has a few other interesting statistics. Let us take a look at a few of them below.

1. They are more popular than console gaming

Console gaming has always been popular. Xbox One with Kinect, for instance, offers some great motion gaming capabilities. And who doesn’t love the controllers of the Xbox or the PlayStation? However, given all of it, you cannot ignore that consoles do not have that one feature you would like if you aren’t a serious gamer – portability.

You can carry your mobile phones anywhere, and even if you are an avid gamer, you would love the fact that you can play your favorite games no matter where you are. And if you want to experience console gaming, you can always try it out once you reach your home

2. The High Cost of Game Development posts a challenge

Earlier, we had a model where companies got used for payment for each game copy that you bought. Most online games today though are free, which means that they need to look at other methods to bring in money. Often, they go in for a freemium model, where you pay some more money for in-store purchases. However, how often gamers actually buy stuff from in-store app purchases, is a question, and a lot depends on the game model itself.

3. Mobile Gaming is What will Rule the Roost

In spite of the challenges mobile gaming does offer for game developers, it is still going to be what most game developers would look to do – as it’s a scenario of either making it big or just losing out from the competition. You just cannot expect to rule only the PC gaming market and not take your games out to the mobile platform anymore. It’s already a mistake that some key players like EA Sports has done before, and suffered likewise.