The Republic of Turkey is a country whose borders spans over the continental boundaries of Asia and Europe (Azerbaijan, Georgia, Kazakhstan, Russia and Turkey) creating a diverse cultural heritage that links the old world from the east to the west.  It is a land of mystics and mystery.

And I want to go there. 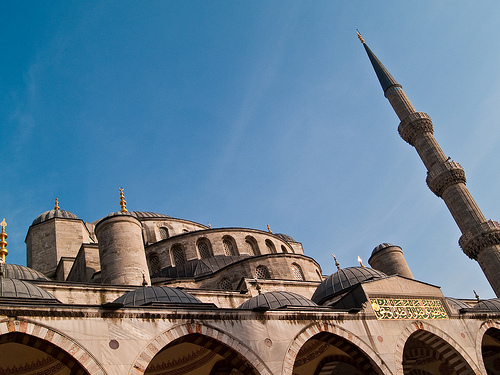 The Seljuq Turks, a Sunni Muslim dynasty, held forts in the area beginning in the 11th century that led to the Turkification of the country. Turkey is now occupied by around seventy percent percent (70%) of the Turks; with the Turkic language spoken by around eighty five percent (85%) of the entire population. The vast majority of its citizens are Muslims. It has been recognized as a regional power in Europe due in part to its great strides in the economy and initiatives in diplomacy.

Why I want to go

I’ve always been fascinated with history, religion, architecture and food — why wouldn’t I want to go to Turkey??

I’ve lived in North America and South East Asia, and now want to explore a country that blends the splendors of both the East and West. 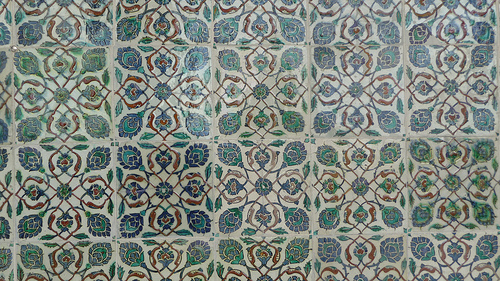 What I want to do

Istanbul – for starters.  I want to spend days wandering through the city streets, soaking in the Grand Bazaar and gobbling up street food.

Patara Beach in Kalkan – stretches to around 18km with no building structures in sight and historical Roman ruins of Xanthos which was a short trip away.

Hagia Sophia – considered the largest enclosed structure in the world for more than 1,000 years, the Hagia Sophia is a beautiful, elaborately decorated must-see on any Turkish itinerary.  It was originally a basilica in the 6th century, then converted into a mosque in the 15th century during the Ottoman Empire’s rule, and a museum in 1935 to become the country’s top tourism draw.

Pammukale – one of the natural wonders of the world that was geologically formed 14,000 years ago. The therapeutic waters of these natural baths are said to cure rheumatism, kidneys and heart ailments, among many others.

Cappadocia – flying over this ancient region of Anatolia in a hot air balloon sounds simply magical.

Have you been on any holidays to Turkey?  Where did you go and what did you do?

Na’Ama Bay holidays are perfect for everyone