No matter whether you’ve been together a short time or many years, making sure the man in your life is as healthy as can be is important for countless women. 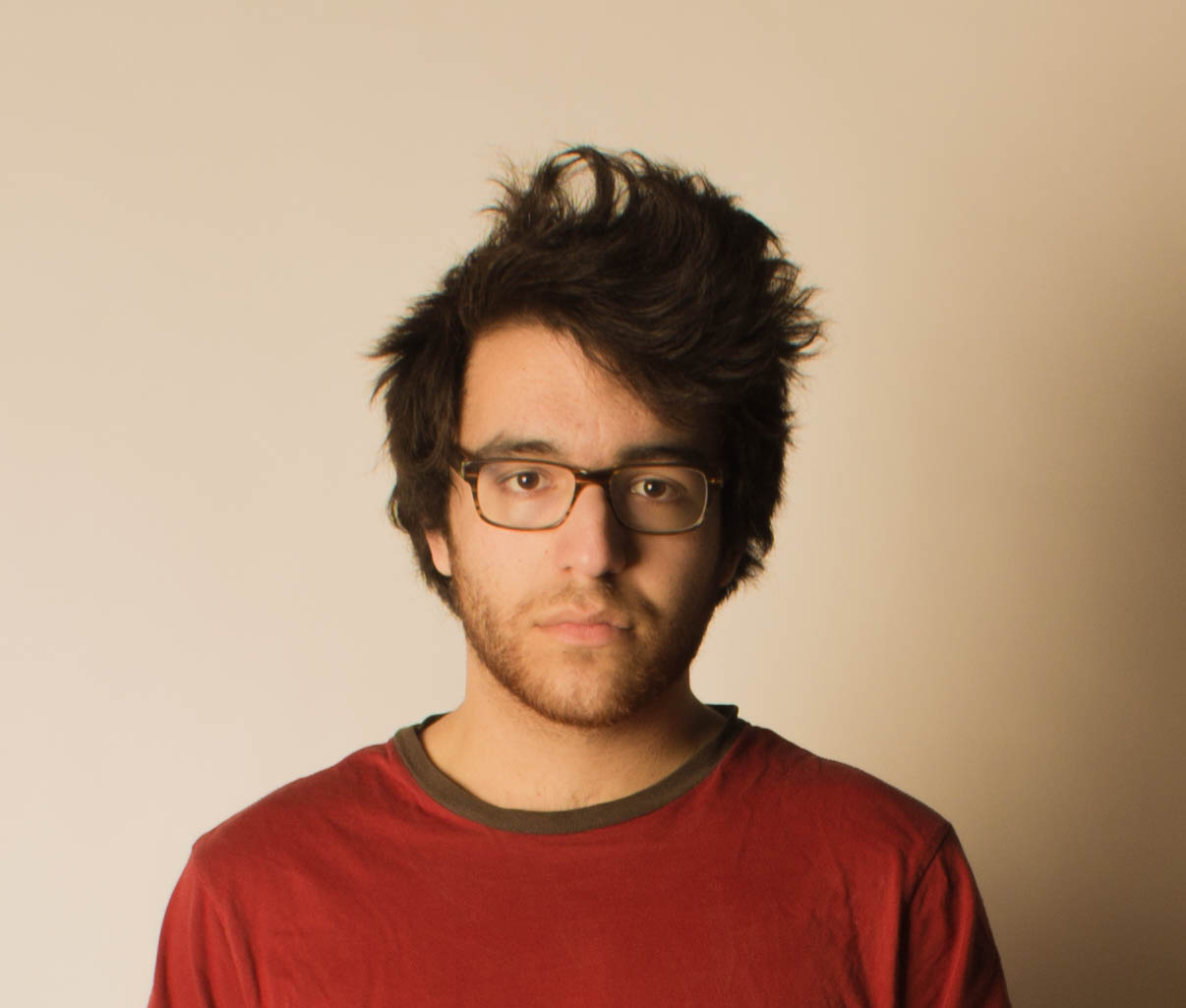 In what should not come as the biggest shocker in the world, men in general tend to take less care of themselves than women do. It basically boils down to many guys avoiding going to the doctor’s office for annual physicals. No matter what the reason might be for such hesitancy, it can ultimately prove unhealthy over time.

That said encouraging the guy in your life to be more cognizant of his health is something many women do, even if it means a little nagging here and there.

So, take some time to ask yourself, is the man in your life taking care of himself?

Encourage Your Guy to Get Checked Out Regularly

So that the man in your life gets the healthcare he needs regularly, keep a few pointers in mind:

Be Supportive of Exercise and a Proper Diet

As important as regular health check-ups are for the man you deeply care about, so too would be a proper diet and getting plenty of exercise. Best of all, you can oftentimes get him to do both without nagging him to death.

When it comes to what he eats, be sure to encourage him to eat as much healthy food as possible.

You can do so by making healthy meals around the house, along with encouraging him to avoid fast food as much as possible during his lunchtime meals.

As for exercise, working out together as often as possible is a great way for both of you to cut calories and get the workouts your bodies need.

Lastly, do as much stuff together as a couple (without smothering one another) as possible.

This is not only good for one’s physical health, but also their mental outlook too.

With that being said, what are you doing to make your man as healthy as he can be?

The Best Things To Bring To A Holiday Camp