Sitting in the Atlantic, south of Spain off the west coast of Africa, Tenerife rises up with its volcanic peaks like a crocodile looking to the mainland. As the largest of the Canary Islands it benefits from a thriving tourist industry catering for all types of holiday. Music is one of the major attractions on the island and is home to Tramps, a house club in Playas de Las Americas that regularly features big international DJ names who play fabulous sets to the crowded venue. Throughout the summer months this is the place to be on Wednesdays, Saturdays and Sundays for the best sounds of the season. Look out for club birthday parties all over the island and special promotions to get a good deal and a guaranteed brilliant night out. 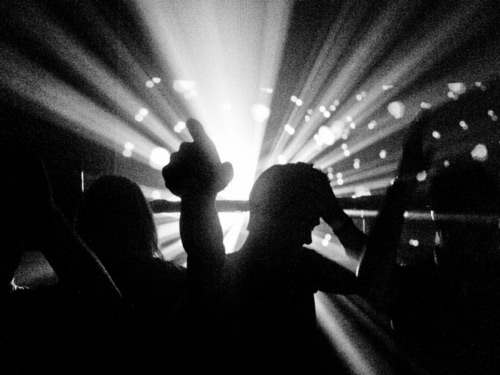 Clubbers and music lovers are spoilt for choice with nearly fifty venues offering styles that range from jazz to reggae, hard house to trance, Latin to disco and everything in between. Rather than listening to the album, make a visit to the super clubs like Pasha or Ministry of Sound and experience the atmosphere live. Clubs like Faro Chill Art aim to make a night spent in their establishment something to rival the best clubs in Ibiza, London or New York with international DJs alongside local talent in a unique atmosphere.

Along with the big name clubs with an international flavour there are smaller venues where you can wander up from the surf and enjoy a relaxed night still wearing your beach clothes. If you’re a performer, take to the stage and become part of the night’s show if you fancy playing to an appreciative audience. The island is small enough to be able to appreciate a whole new world of music types. Take advantage of the proximity of one club to another and after you have seen your favourite DJ or heard the sound you yearn, try something different. It’s like a music buffet that starts at night and doesn’t end until sunrise when dawn breaks over the ocean and signals time for some sleep. 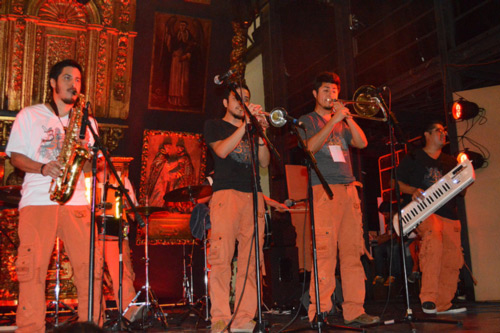 Be sure to bring a camera and phone so you can Tweet or leave a picture or message on Facebook. Most of the clubs have Twitter accounts and great friendships can be made when you meet a fellow clubber or music aficionado sharing the vibes of the moment in the spectacular setting.

When you’ve recovered from the night’s exertions take in some of the natural scenic beauty – you can take a cable car part of the way to ascend the peak of Mount Tiede. Masca Valley, the Piramides de Guimar, whale watching, visiting wildlife parks or behaving like a big kid in Aqualand are all attractions to keep you busy during the day. There is food for every palate with local cuisine, Indian, Halal and vegetarian restaurants throughout the island. Music, food, sun and friends: what more could you want from a holiday?

Africa Festivals For the Love of Music Island Hopping