The biggest island in the Balearic archipelago, Majorca, is always buzzing with quirky and fun festivals that are a magnet for equally interesting people. Here is the lowdown on the best of the obscure cultural festivals on the island. If marinating in the sun isn’t reason enough to visit, then why not participate in a homage to black pudding, or watch mock re-enactments of the Moorish invasion? 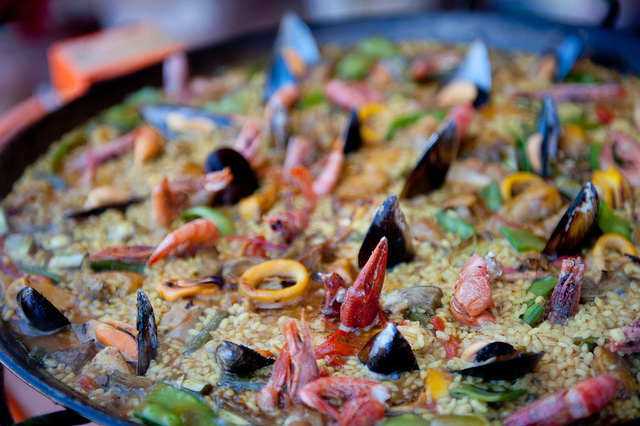 During June, Majorca and in particular the area of Marratxi comes alive with Romeria de Sant Marcal. This is a festival is celebrated with art exhibitions and the trading of traditional siurrells and other ceramic ornaments. Around the end of the month is the ‘Nit de Foc’ or Night of Fire, that takes place officially on the eve of Midsummer. This is the perfect time to be out in the balmy long evening to witness bonfires and fireworks as the sun sets over the horizon in a cascade of colours. Not only that, there’s plenty of stirring music to go with the light show.

July is jam-packed with folky beats and world music galore. Check out Sa Mostra International Folklore Festival. This attracts the best and brightest in world music, for a vibrant week of lively music and dance.

If you’re on your Alcudia holidays in August, at the beginning of the month there’s a popular mock pirate battle staged in nearby Pollenca. It pits local hero Joan Mas against the pirate invasion of the Moors led by Dragut Rais. Towards the end of the month of August is Sant Agusti Fiesta. Local kids get dressed up as cardboard horses and are chased while being accompanied by bagpipes and flutes.

The last week of September, head to Fiesta des Vermar in Binissalem. This is where they hold an annual grape harvest festival, with events including a grape threading contest, giant sized paella, music and festival vibes in the town square. There’s also a notoriously messy grape fight, where everybody wears white and goes home purple.

October: An Ode to Black Pudding

The first weekend of October hails the ‘Fiesta of Black Pudding’, touting the internationally under-sold commodity of black pudding to a wider audience. This is a must for sausage lovers and Scottish people everywhere!