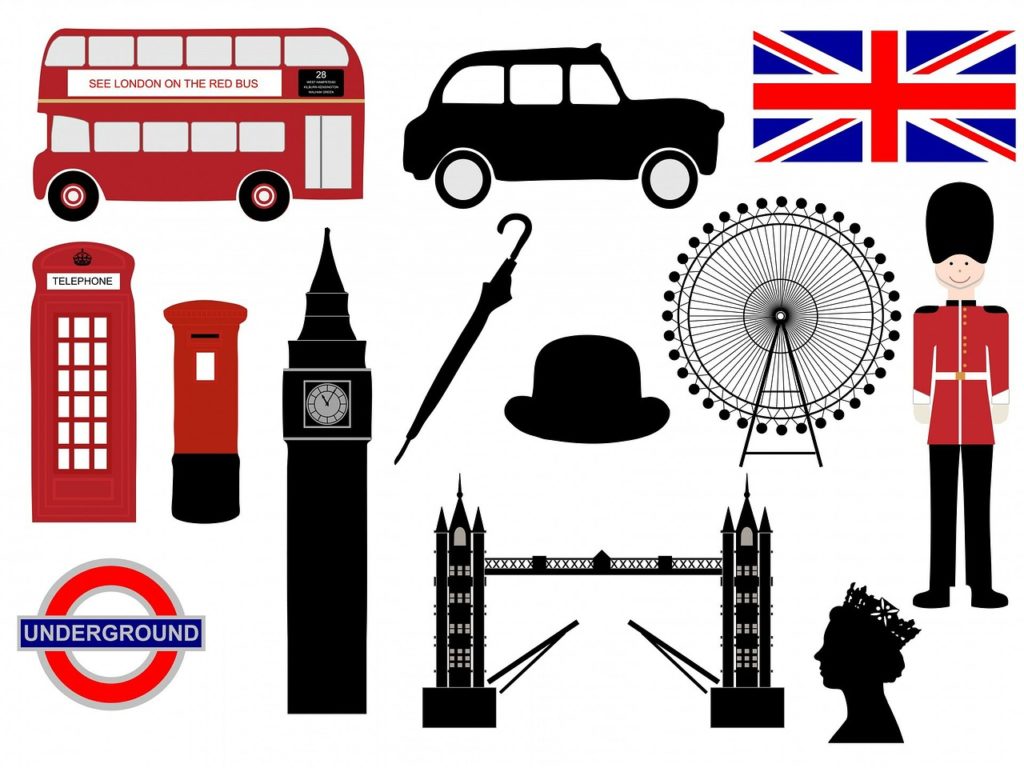 The property market in London (especially, but also across the rest of the country) means that fewer and fewer people can afford to buy, or at least at the stage in their lives when it used to be de rigueur. In combination with rental lords that tend to favour landlords, this adds up to people in their 20s and 30s who find it hard to settle. It’s easy to be dispirited as you’re chased from one side of the city to the other by rent rises, rodents or unreasonable letting agents, so you need to look for the silver lining. For all that it makes it hard to put down roots, moving regularly gives you the chance to sample all that the city has to offer.

Today we’re taking a look at the attractions of living in South London to give you some inspiration for the next time you’re looking for somewhere to call home.

Most people look North of the river for London’s theatrical scene – the ‘theatreland’ centring on Shaftesbury Avenue is in the centre of the city, above the dividing line of the Thames and the bold, experimental theatres that push the boundaries and showcase new work like the Almeida are even further to the North.

That’s the myth, but the reality is that if you’re into theatre then South London has more than enough to keep you happy and engaged. The National Theatre stands, famously, on the Southbank, and has the culture clout to keep you busy for a long time – it’s the theatrical equivalent of a multiplex cinema.

If you’re looking for experimental theatre South London holds the Battersea Arts Centre, a recently renovated and reconstructed venue that organises regular scratch nights for developing work, premiers new pieces and once played host to masters of immersion Punchdrunk. If you’re interested in making theatre, you need to look to the aptly named South London Theatre, one of the biggest amateur companies in the city, that recently celebrated its 50th anniversary and a big renovation of its base in a Victorian fire station.

One of the things that may feel in short supply in London is open green space – though there are plenty of public parks, they aren’t often easily accessible from the tightly packed residential areas. South London excels in this regard, with manicured gardens like Kew and abundant commons, heaths and parks – with three notably sizeable ones, Clapham, Tooting and Wandsworth within a short distance from each other.

Finally, it’s the leisure activities that really define how living somewhere feels and South London can easily fill your weekends! With beauty destinations like the Skinsmiths Skin Clinic in Clapham, where you can relax with some pampering after a long walk across the common. Or, if you’d rather re-tox than de-tox, you could enjoy some of South London’s many pubs!

What is Live Gambling And Is It Legal?