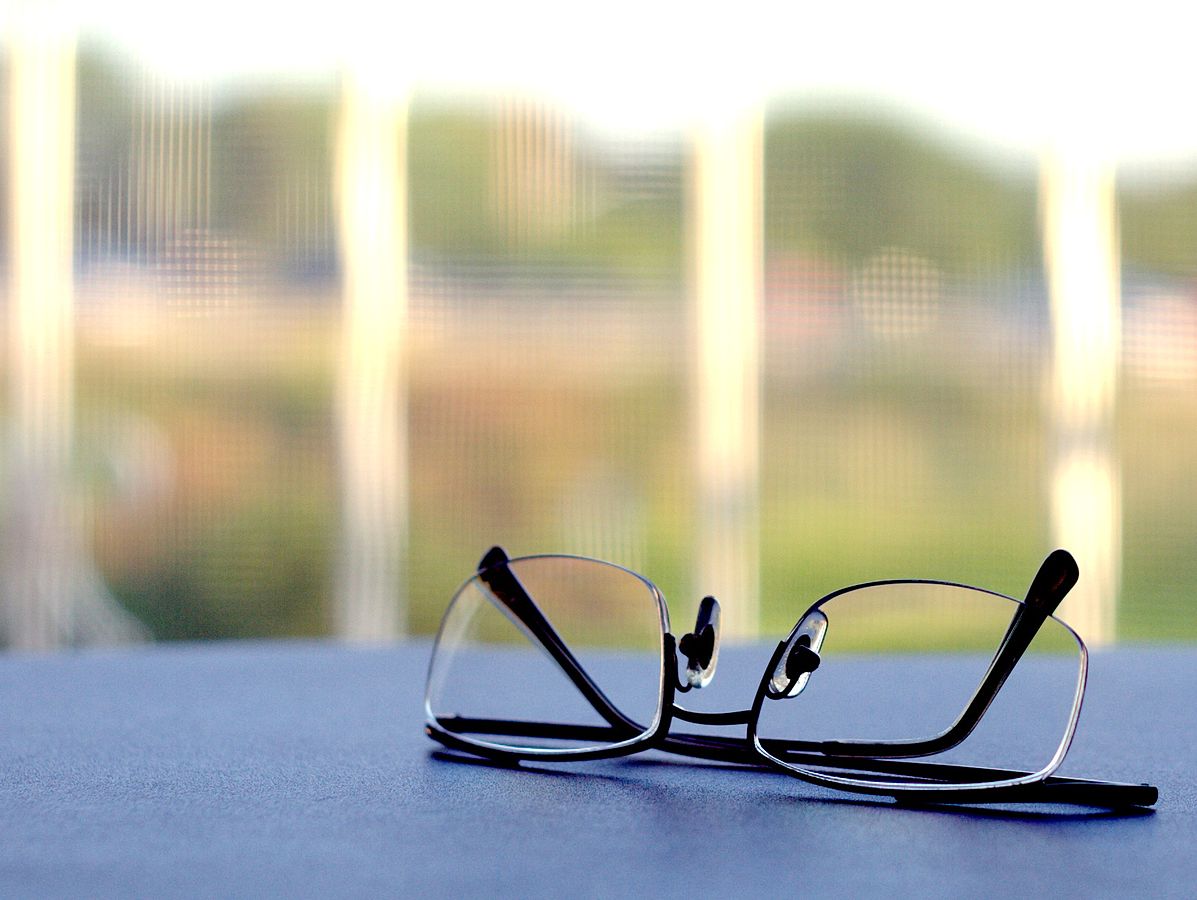 Most individuals who have had to wear contacts or glasses will be thrilled at the prospect of not having to wear them anymore. Laser eye surgery is one of the promising procedures used to permanently correct or improve your vision. Most people with eye problems avoid the procedure mainly due to fear. They do not have enough information on the scope of this procedure. They would prefer to hold on to their contacts or glasses than undergoing surgery whereby in most cases there are no certain terms on the outcome.

Choosing to have laser eye surgery to correct your vision is no small feat. It is therefore imperative that one gets a good understanding of the benefits and limitations of the available treatments. Refractive surgery is a general term used to refer to the various types of laser eye surgeries which include LASIK, PRK, LASEK and many more. The most popular procedure is LASIK for its numerous resounding benefits. What does the procedure entail? What are the risks? Does it guarantee perfect vision afterwards? Do I still have to use glasses and contacts after the procedure? These are just some of the many concerns for most patients. For a better understanding of what the procedure is all about, let’s delve into what to expect before, during and after surgery.

If you decide to go ahead with the procedure, you will need a baseline evaluation by the doctor just to ascertain that you are a good candidate for LASIK. You also need to know the following as you prepare for the procedure:

Usually the surgery takes less than 30 minutes. After the patient lies back on the reclining chair in the exam room, a numbing drop will be placed in the eye. The area around the eye will be cleaned before a lid speculum is used to hold the eyelids open. The doctor will then use a mechanical microkeratome (a blade device) to cut a flap from the cornea. Alternatively, the doctor can use a laser keratome (laser device). If the latter is used, a clear plastic plate will flatten the cornea. During this part of the procedure, the vision becomes dim along with the feeling of pressure and a very slight discomfort.

The laser will then be focused inside the cornea’s tissue. As a result, small bubbles of gas and water will be created which expand and connect to separate the tissue beneath the cornea creating a flap then the plate is removed. At this stage, one is able to see but with instances of blurred vision during the rest of the procedure. The doctor will then lift the flap, fold it back on its hinge, then dry the exposed tissue.

The laser is positioned over the eye, and then the patient is asked to stare at the light. This is generally to ascertain that the eye will remain fixed on one spot once the laser comes on.

Once the eye is correctly positioned, the doctor starts the laser. Some new sounds and smells can be experienced at this point. The pulse of the laser makes a ticking sound and some people say that as it removes the corneal tissue, there is a smell resembling burning hair. The amount of laser energy delivered into the eye is controlled by a computer. Prior to the surgery, the computer is also programmed to vaporize a particular amount of corneal tissue based on the initial measurements taken. After, the corneal tissue is vaporized, the flap is placed back into position.

Since no stitches are used to hold the flap in place, a protective shield is placed over the eye. This is mainly to ensure there is no rubbing, pressure put on the eye as one sleeps and also protects the eye from being accidentally hit or poked until the flap has healed.

The eye might burn, itch or feel like there is something in immediately after surgery. Some pain or discomfort can also be felt which can be handled by a mild pain reliever. Both eyes may also water or tear and the vision might be hazy or blurry. One might also experience sensitivity to light, starbursts, glare or halos around light and instinctively want to rub your eyed but to avoid dislodging the flap, please don’t.

The eyes recover very quickly from the surgery. Most people can return back to work, drive or watch TV a day after LASIK or 5 to 7 days after PRK procedure. In case your symptoms get worse before the scheduled follow up appointment (24-48hrs later), call the doctor immediately.

During the first visit after surgery, the doctor removes the shield, examines your eye and tests your vision. Eye drops will then be given to prevent inflammation and infection. The doctor will then give the patient specific instructions to be followed to the latter.

Overall, in the amount of people undergoing laser eye surgery more than 90% achieve around 20/20 to 20/40 vision with no need of contact lenses or glasses. On the other hand, some people might need a second surgery to get the best results. LASIK can take care of farsightedness, shortsightedness and astigmatism but the older the patient is, the more side effects there could be.

As much as laser surgery can improve your sight, you might still need reading glasses at the age of 45. This condition is known as presbyopia and the surgery can’t prevent or delay the onset of the condition. This is a common condition even in normal-sighted individuals. However, with a very successful surgery, your farsighted vision will not only be corrected but also your reading vision will be improved meaning you can be able to manage most of the everyday activities without the help of the glasses.

The Appeal of The Giant’s Causeway