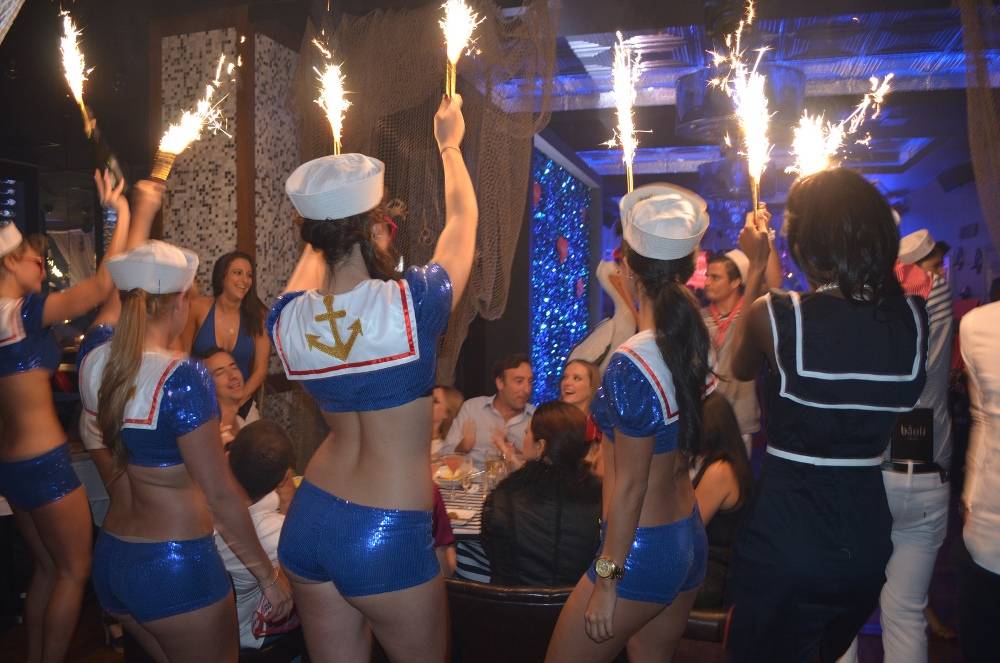 Chances are if you’re planning a stag party the last thing on your mind is likely to be a couple of drinks followed by an enchanting low-key dinner. No, you’ll want fun no doubt. Fun and a serious amount of drinking that’ll have your brain cells calling out for mercy.

Eastern Europe then, offers some of the best places for a stag party that offer this type of experience that you’ll be hard pressed to find anywhere else in the world. Cost effective, easy to reach thanks to international airports and numerous flights, its stress free going and not hard on the wallet either.

Here we take a look at some of the area’s best cities for a stag party to never forget.

Steadily growing in popularity enough to steal the many considering heading to Krakow, a lot of people are starting to head to Gdansk for their stag celebrations thanks to its cheap and cheerful vibe and numerous bars and clubs offering prime party vibes.

A port city on the Baltic coast of Poland, Gdansk isn’t bad in the summer either. In the city itself you can check out all the main sights like Long Market, Long Lane and Artus Court while also partying it down in the Old Town in between dips in the sea, canoe tours through the canals and hitting bars like Café Absinthe and Bar Sphinx.

Latvia is another top city to go to for those looking to save while enjoying something a little different from that offered up in more popular Central European stag destinations like Berlin and Barcelona.

Riga, like Gsansk before it, has a long history as a major trading hub and therefore has some really interesting and old architecture to check out in between heavy drinking sessions. A beer in the Old Town will cost between EUR 2-3 but its also worth trying the specialty liquor Riga Balsam. In terms of bars make sure you take your crowd out to Betty’s Lounge, Leningrad and Cuba Café.

Recently named the best value city for stag parties, Hungaria’s capital is a great choice thanks to super cheap pints, even cheaper food and many interesting things to see and do.

From cultural attractions like Bratislava Castle, Slavin monument and Devin Castle, stay sober enough and you’ll come away learned, educated and having had your eyes open to the beauty of the city. In between the pubs it might also be worth your time to check out the Botanical Gardens of Comenius University as well as take a trip down the Danube while capping the day off down at Mamut Pub or Slovak Pub.

Other great spots in Bratislava you might want to take the party include Beer Palace, BeAbout, GMT Bar and UFO. In terms of clubs you’re also set thanks to Loft, KC Dunaj and Subclub, which is particularly interesting thanks to being based in a former nuclear bunker below Bratislava Castle.

Bring your staff together with team building exercises in Birmingham

Will You Still Need Your Glasses After Laser Eye Surgery?