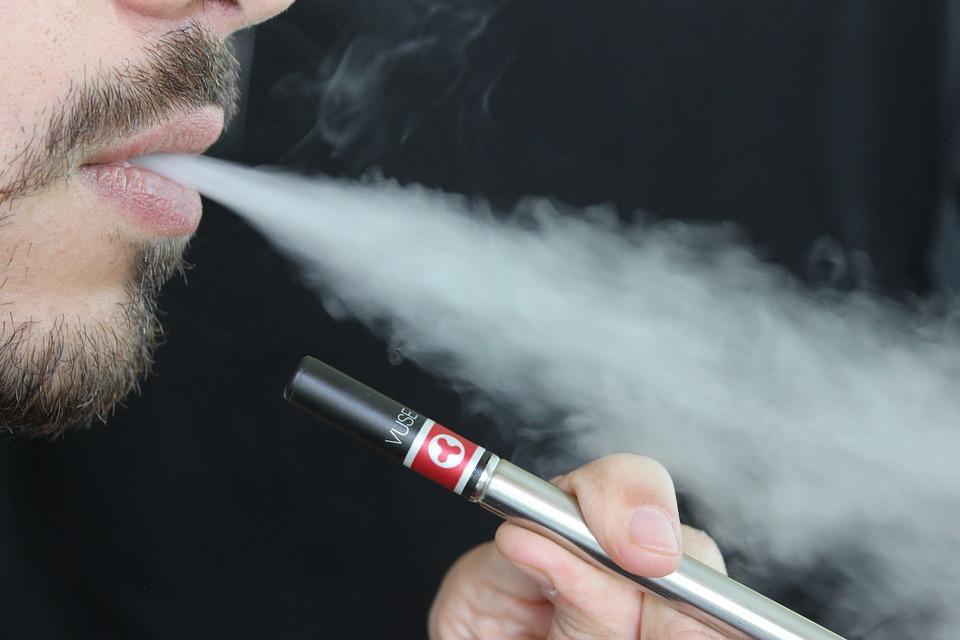 Vaping is the inhalation of vapor created by heating chemical, water, and marijuana or nicotine-based products. Since its development by a pharmacist in the ‘60s, vaping has quickly been taken up by the European and North American markets in the early 2000’s as a ‘safe’ method to quit smoking. However, the World Health Organization raised serious concerns about vaping and the existence of harmful substances and chemicals found in vape smoke.

Today, vapes have become a wildly profitable niche, and consumers can purchase the products at convenience stores, grocery markets, and smoke shops around the world.

Unfortunately, few users are aware of the severity of the health risks associated with vaping – some of which are as dangerous as cigarette smoke. Here are five shocking health risks of e-cigarettes and vaping.

1. Lower Your Ability to Fight off Infections

According to research done on vape users, cigarette smokers and a control group, researchers realized that both types of smokers exhibited diminished immune system support. In fact, the vape group showed that their bodies’ immune systems were weaker at fighting off infections compared to the cigarette smokers. According to scientists, it is suggested that some compounds found in the liquid used for making vapor have an immunosuppressive effect on an individual’s body.

Common flavoring substances in vape products cause permanent and fatal scar buildup in the smoker’s lungs. The most popular chemicals include diacetyl, pentanedione, and flavoring chemicals that systematically destroy the smallest airways in the lungs. The result is an incurable lung disease called bronchiolitis obliterans or popcorn lung, which is characterized by symptoms such as dry cough, wheezing, inflammation, and fatigue.

A few individuals have successfully sued e-cigarette manufacturers for promoting their products as a smoke-cessation aid that was safer than conventional cigarettes. If you were diagnosed with lung disease after smoking e-cigarettes, you can file an individual lawsuit with the help of legal representatives like Chicago personal injury lawyers.

The chemical composition of vape smoke contains metals like chromium, silicate, aluminum, iron, silver, nickel, and tin. In most cases, the levels of these metals are in equal to or even greater concentrations than those found in traditional cigarette smoke. The particles penetrate the respiratory system, reaching the vulnerable sacks in lungs and cause permanent scarring and irreversible damage – and increased exposure means that you are at risk of developing cancer, as well as abnormal cell growth.

4. Some Battery Operated Vapes Blow Up

Several people have been injured, severely so, due to the combustion of vaporizers. In some cases, the explosions have virtually taken several teeth and even ripped a hole in a tongue. These explosions are usually due to the lithium ion battery in the vape overheating, producing a dangerous explosion that can cause fatal injuries.

Unfortunately, lithium ion batteries and large vape cartridges are becoming more prevalent on the vaping market. The only way to control these dangerous situations is by altering the product or regulating the market more closely.

In 2014, the Center for Disease Control and Prevention (CDC) released a report that indicated calls involving e-cigarette liquids to poison centers had increased by an amazing 215 times since 2010. In addition, the report said that most of the cases involved absorption through the skin and eyes, inhalation, and ingestion. Even more alarming, half of the emergencies called in involved young kids aged five years and below. 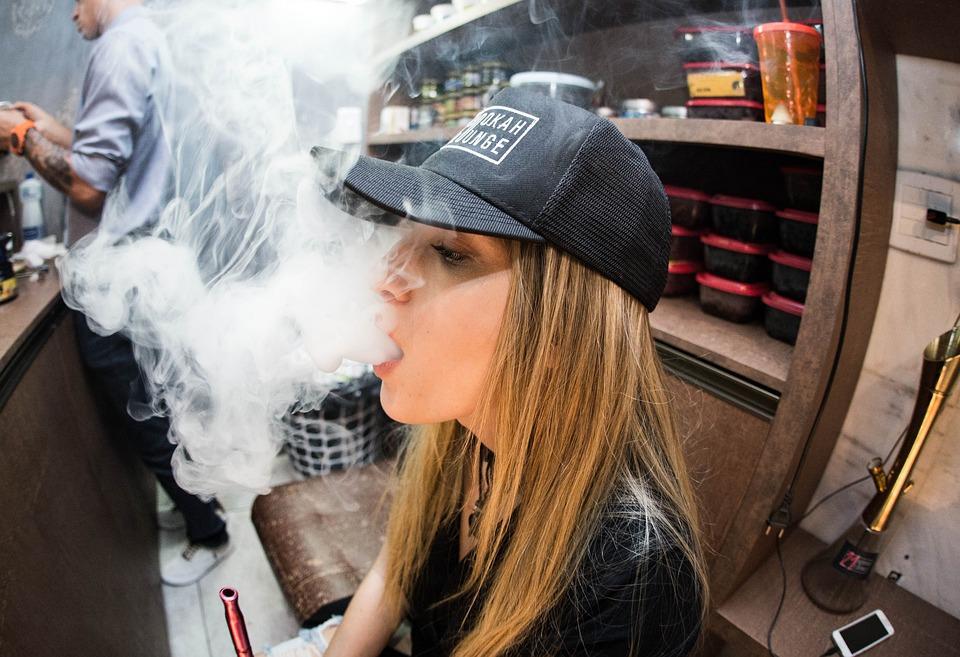 The most common explanation is the availability of fruit and candy flavor varieties of vapes that children were easily drawn to. The liquids were also found to cause skin irritation during accidental exposure, a genuine concern for users of refillable cartridges.

Risk and OTC Markets as a Novice Investor

Still Wondering If You Should Take Your Offline Business Online?