B Michael is a famous American ready to wear designer and couturier. He is known for designing truly glamorous garments, worn by some of the planet’s most famous women. When presenting his 2015 Fall/Winter collection, B Michael surprised everybody by having entered into a partnership with Infor, a cloud and enterprise software giant. In February 2016, the Mercedes Benz New York Fashion Week took place, and the event space, the Celeste Bartos Forum, in the New York Public Library, was completely transformed to present the collection. 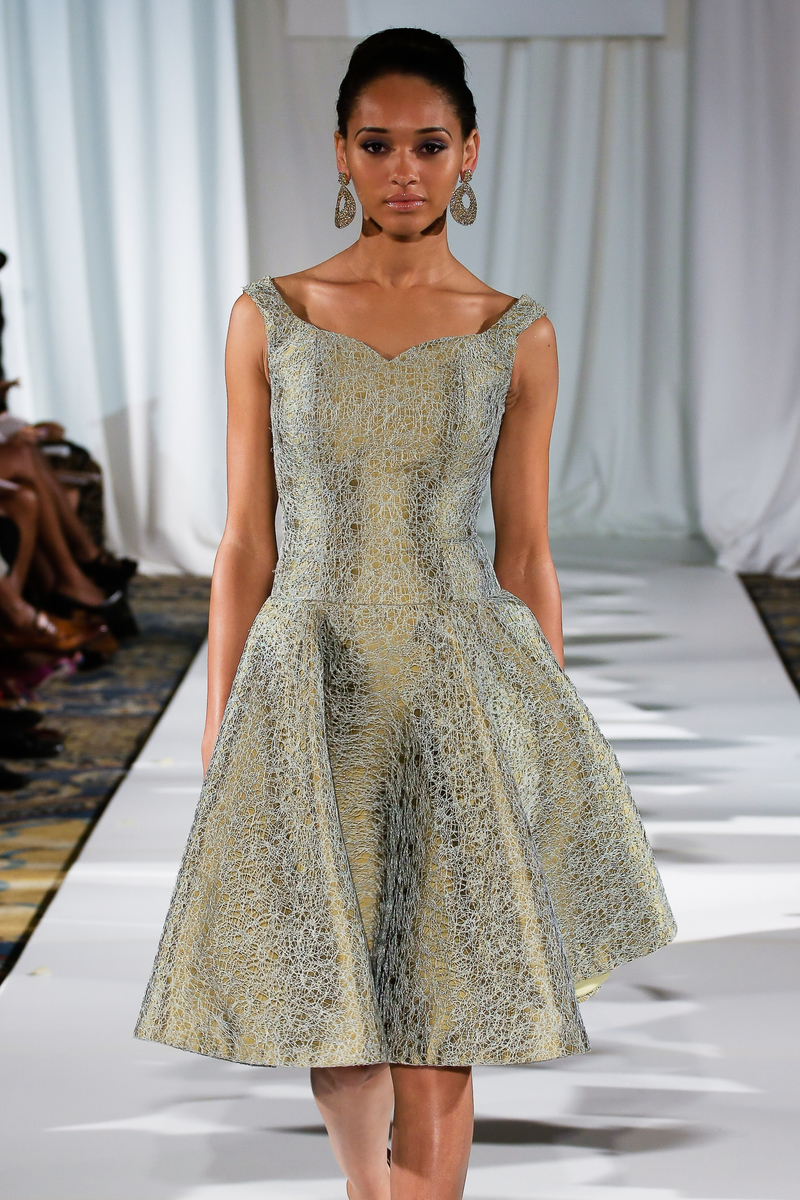 CEO of B Michael American, and B Michael the designer himself, were name ‘New Abolitionists’ of New York by the New York State Anti Trafficking Coalition and the Sanctuary for Families. Together, they saluted these organizations for the work that they do in fighting human trafficking in the state.

Infor, meanwhile, currently shares second place in largest companies producing enterprise software, together with Oracle, and after SAP. They have nearly 80,000 customers, spread over more than 200 countries worldwide. Their goal is to help them drive growth and improve operations, while at the same time being able to adapt when business demands change. What sets Infor apart from Oracle and SAP, however, is that they focus on micro-verticals, which includes the fashion industry. Some 1,600 of their customers are in that industry, which includes six of the 10 biggest luxury fashion brands in the world. For them, the company creates software that is purpose built and allows them to design and develop products, manage demand, source materials, plan their supply chain, manage production and inventory, and provide support for distribution across multiple channels. Infor CEO Charles Phillips’ wife Karen Phillips also has a personal interest in fashion, having been seen in B Michael’s creations several times.

Sanctuary for Families, meanwhile, is a nonprofit organization that works with victims of domestic violence and sex trafficking, as well as with their children. They provide a range of services to help fight trafficking, and to provide support to victim. Through their direct services, Sanctuary for Families helps some 10,000 different survivors of domestic violence and their children annually. Additionally, they have awareness building and educational initiatives, which allows them to connect with some 20,000 more community members each year. This includes potential victims, law enforcement officials, legal and social service professionals, and local leaders. The nonprofit has nine offices, as well as a number of shelter locations, staffed by pro bono lawyers and volunteers.

B Michael, meanwhile, is a hat designer by trade. He has grown from being a milliner to a true legend and pace setter. AS a fashion designer and couturier, he worked for some of the greatest fashion houses, including Oscar de la Renta. In 1999, he decided to launch his own label and now heads a huge brand that includes not just couture, but also accessories, and ready to wear garments. Some of the world’s most beautiful and fashionable women, including Karen Phillips, are regularly seen wearing his collection.

Lap band surgery: The procedure that can go back in time