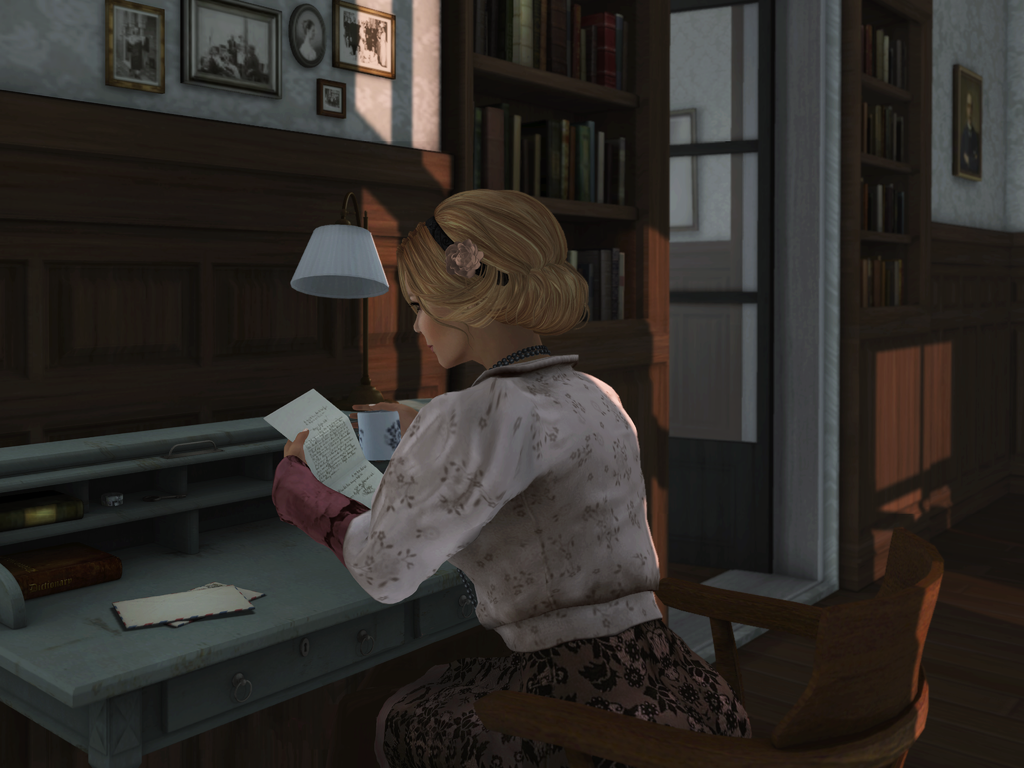 It’s been over thirteen years since entrepreneur Philip Rosedale’s Linden Lab first launched what was then the next evolution in virtual worlds. Known as Second Life, the VR world was an instant success, earning Linden Lab the Rave Award for Innovation in Business from WIRED and a host of mainstream media attention.

Fuelled by TV coverage, newspaper articles and more blog mentions than we doubt even the Linden Lab PR team could keep up with, Second Life experienced a rush of popularity in its formative years. Today, whilst it no longer basks in the glow of the media spotlight like it once did, Second Life (or simply SL to its most enthusiastic players) is still enjoyed by several million people from across the world.

Using SL’s sandbox platform to build, create and communicate, Second Life residents (the name Linden Lab gives to those who log-in and use an avatar to explore the virtual world) have developed an entire economy with a real world value to rival a number of small countries.

So it’s perhaps not too surprising to find that, with the increasing amount of money floating around in the Second Life world, increasing amounts of players took to wagering on games much like they would at an online casino.

Not surprising perhaps, but according to Linden Labs, not necessarily legal either. As such, the company implemented a blanket ban on all betting activity, including betting on real world events and games of chance.

For parents of some younger players in countries like the United States, this is perhaps something of a relief.

Yet for the rest of SL’s mostly mature audience in places such as the UK, where not only is online gaming permitted, but where a blackjack is an alternative to Holdem & Omaha earns just as much respect in the gaming community as an editorial piece on the latest console release, it’s no doubt frustrating.

Which perhaps explains why , rather than towing the party line and going along merrily with the rules -which were only refined and published back in 2015- a number of Second Life Residents are bucking against the system, not with outward acts of rebellion and defiance, but simply by exploiting the terms and phrases outlined in the lengthy policy Linden Lab’s put together to outline their stance on virtual world gambling.

Perhaps the most exploited loophole of all is the one where Linden Lab attempt to define ‘skill contents’ and how they differ from games of chance like betting on the roll of a dice. Again, no surprises here. The difference – however vague it may be- is often the one determining factor back in the real world when it comes to deciding what is, and isn’t legal, in the world of gambling.

According to the Linden Lab policy, “Games of pure intellectual or physical skill, such as puzzles or other skill contests,” are not restricted under the wagering games policy. Taking this little ball and running a mile with it, some of SL’s most cunning users have looked to promote games with money prizes as being based on skill rather than pure chance.

This means that even games like Poker, usually referred to as chance games in a real world setting, can still slip under the Linden’s no-gambling radar, providing of course, those promoting such games get creative with the way they advertise and operate.

The end result? Gambling in the virtual world continues to thrive, despite whatever crackdowns world makers like Linden Labs put in place.

Best Countries in Europe for Investment