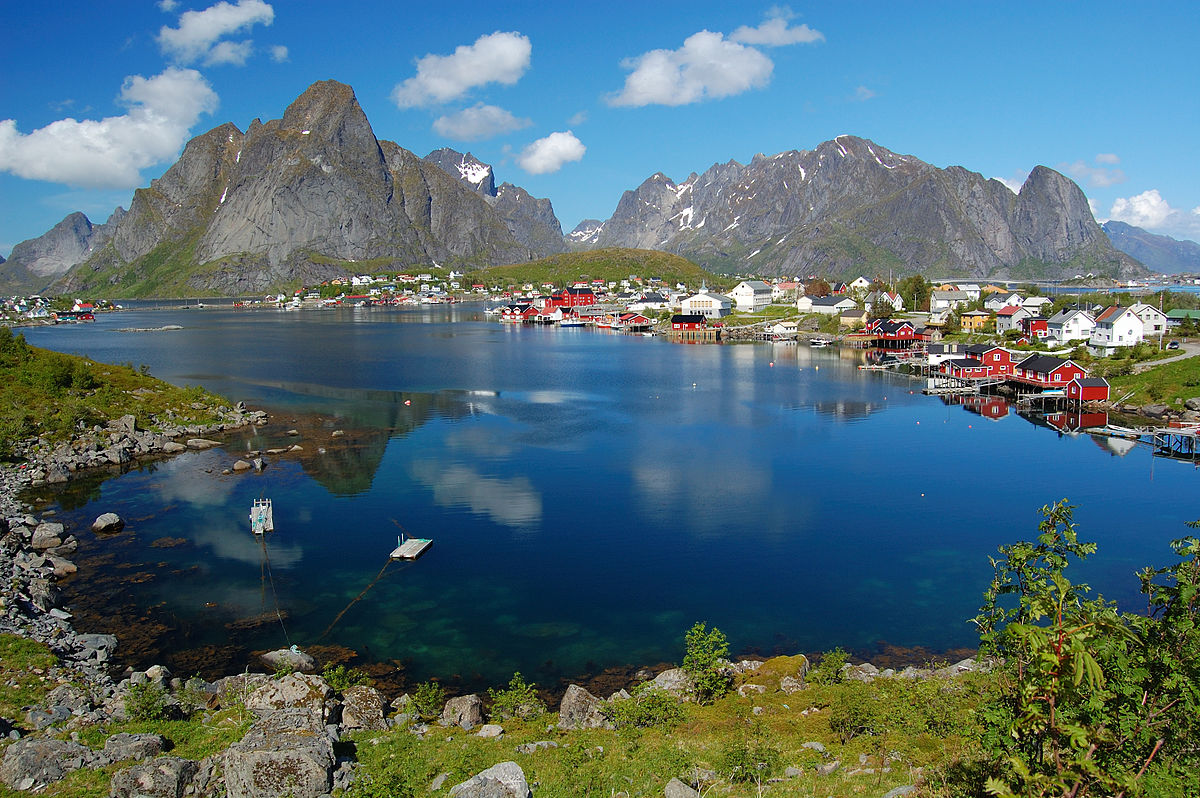 While most of the talk concerning foreign business investment has been focused on Asia over the past decade, those wishing to invest in the markets of Europe have had more to smile about in recent years.

Turmoil may have muddied the business waters since the financial crash in 2008, but with things settling down as of late, it has become clear that there are some great investment opportunities for well-capitalized investors in markets across Europe.

Below, we will give a few examples of some of the more attractive places in which one can make a profit across the pond.

It may not be the cheapest place in Europe in which to invest in a business, but if you are sufficiently capitalized, sinking your hard-earned cash into businesses and property in Norway offers capitalists the opportunity to realize an attractive return within a relatively short period of time.

A large portion of the economy in Norway is involved in oil and gas extraction. Given the high salaries that this industry pays its workers and executives, there is plenty of disposable income available to be spent on things such as vacation properties and retail businesses and services.

With regards to the B2B sector of the economy, plenty of capital is invested annually in various niche technologies and services related to activities in the oil and gas sector, which opens additional possibilities for investors to make sizable profits here.

These factors, compounded by the fact that this nation is one of the least corrupt places on Earth, and there are no shortages of ways to finance a business venture make Norway a safe and secure investment play.

Germany is another sure bet when it comes to business investment in Europe, as this nation is the continent’s largest and most efficient economy.

Despite challenges faced in the early 2010’s with respect to the repeated bailouts of Greece that exposed it to potential long-term risk, the German economy has stood strong, remaining a leader in industrial innovation in both its traditional manufacturing sectors and high-tech industries.

Another area where Germany has shown leadership with respect to the global business community is its forward position on sustainable energy technologies; in the present day, Germany derives a considerable portion of its energy mix from wind and solar power.

With these German companies exporting this expertise to other nations around the world at this pivotal time in world history, investments in these firms has great potential to produce a positive return on investment for foreign VC’s.

In the midst of various debt crises that have afflicted the Eurozone in the last half decade, the economy of Hungary has shown remarkable strength, with quarterly growth in recent years reaching as high as 3.5%.

While many of the measures taken in recent years have been viewed in some quarters as harmful to business, other experts view things differently, as measures taken to stabilize mortgage markets and encourage cost certainty have led to an increase in retail sales and velocity of money, thus driving growth.

What’s more, Hungary boasts a flat income tax rate of 16% across all income brackets, and with moderate to high yields in rental markets across the country, Hungary is a great place to purchase an investment property in spite of any regulatory difficulties that you may encounter.

Prior to the great crash of 2008, there was no real estate market in Europe that was as high-flying as the one in Spain. When the house of cards came tumbling down, a spectacular economic collapse unfolded across the Iberian Peninsula.

While most of the past decade has been a painful one in this country, ridiculously cheap real estate prices, recent drastic reductions in income and corporate taxes, and access to an affordable, abundant labor pool has made Spain a great place to start a business or invest in one in 2016.