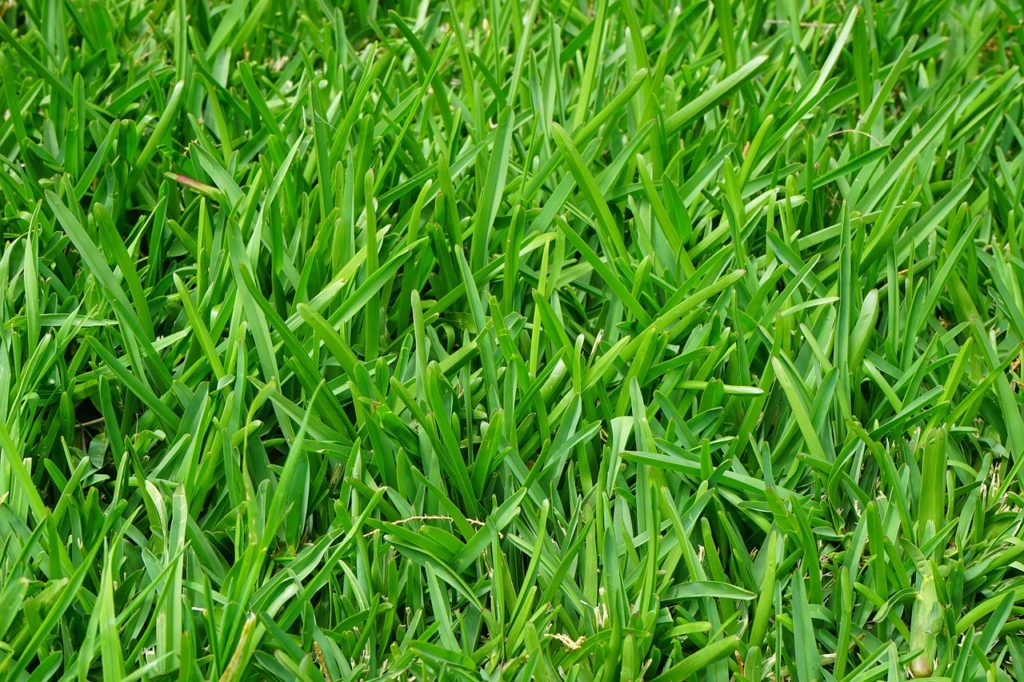 If you’re using or attempting to start a gas weed eater for the first time, the task can seem a bit daunting, especially if you’re not familiar with power tools. This doesn’t have to be a scary thing, however. Anyone can start and use a gas weed eater once you know how to fuel it properly and turn it on – which, is a bit more difficult than one could first imagine. The reason being that a gas weed eater has a throttle, unlike an electric weed eater. This means that the weed eater requires gas and a pull start in order to start the engine. Once you’ve got this going, though, you’ll be a weed eating machine! We’ve compiled the basic first steps so you don’t get lost in the process.

First things first – safety. Before you start messing with gas and pull starts, please be sure that the area that you’re working in is free of debris and is in an open area where you can have plenty of space to work. Not that anything should go flying off the weed eater (hopefully) or anything like that, but just as a precaution. Remember, this is a learning process. Also, be sure to wear clothing that is well fitting and not super loose to where something may cling to a part of the gas weed eater. This is just for precaution sake.

Filler Up with Gas

Turn on the Kill Switch

Make sure your kill switch or the on and off switch is turned on. If your switch isn’t on, the machine won’t’ start. Funny how that works, huh? Depending on the type of weed eater you’re using, the lever will either say kill switch or on/off, but it is the same thing. This switch controls the amount of electric flow into the motor. In the case of an emergency, flip the switch off or down and the machine will come to a complete stop.

Turn on the Choke

Depending on which kind of weed eater you’re using, the choke will either say ‘On’ or ‘Closed.’ Find this and make sure that it is closed. This is especially useful if you’re turning your weed eater on cold. This means, if you haven’t given the weed eater a lot of time to warm up, you’ll be turning it on cold. This isn’t a big deal, just give the weed eater a little extra time to warm up. If starting cold, you’re going to need to press the purge valve five to six times. If not, no need to worry about this part.

After purging, if you had to, that is. You can start the engine by pulling the cord on the throttle lock. You’ll need to pull this cord three or four times for it to ignite. After the engine starts running, you can stop pulling the chord. You’ll know when the engine is running because you’ll hear the low hum of the motor. After it’s running, you can switch the choke to the ‘on’ position. If it doesn’t say ‘on’ it should say ‘run.’ The airflow should be fueling the engine enough to stay on at this point.

After your engine is on you should be able to ignite the throttle lock. You should be able to use the machine at this point and simply power it off when you are done using it. You can pull the throttle cord in the case the weed eater shuts off and you aren’t done using it. The startup time will be much quicker since you’ve already been working with it and the engine is no longer cold. Just make sure you store your weed eater in a safe, dry place when not in use for safety reasons.

There you have it! Not so hard, huh? With these simple steps, you’ll be weed eating in no time! Maintenance is also important, so always be sure that your weed eater has plenty of gas and is cleaned each time you use it to prevent rusting or wear. Follow these basic maintenance steps and you should have your weed eater for years to come. Good luck weed eating and remember the machine can always be powered down quickly by shutting it off.

How to Decorate Your Bedroom with Black