In preparation for the big day of the wedding, many events need to be organised beforehand. The guest list, wedding reception, and even the menu on the wedding day need to be coordinated and addressed. With those events are the celebrations of coming of age known as bachelor and bachelorette parties. 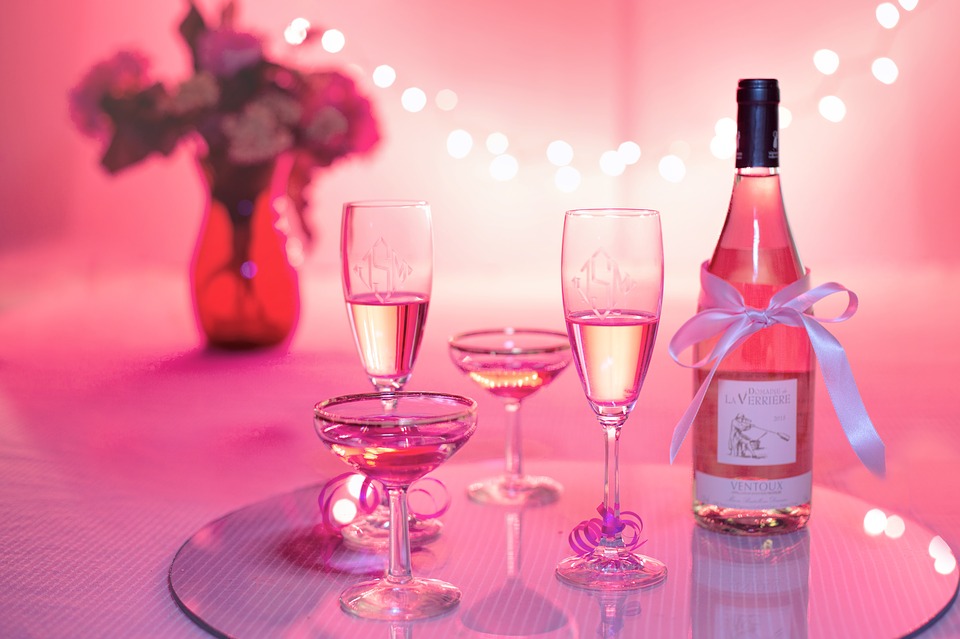 You’d be silly to think that stag parties and hen parties don’t have a lot of differences. Though one is meant for the groom and the other is for the bride, the differences don’t end there. Hold on to your prejudices and stereotyping as here are some critical differences between a stag party and a hen party.

The preparation it takes

Men’s parties are known to be simple and straight to the point. Renting a hotel room, hiring a few strippers, and getting a few crates of alcohol are enough for a satisfying stag night. Women, on the other hand, take much more time in preparation and often over prepare for the bachelorette party. You could think that one is a lazy option while the other is more heartfelt, but maybe it doesn’t matter what the party is like as long as you’re with great company.

Women are great at planning parties as suggested by the heading above. And what better way to improve a party than having it themed. The dangerous part about having your hen party planned by your bridesmaids is that they’re often the ones who are aware of your interests and hobbies, together with your sexual kinks. What better way to create a hen party than to bring the two together. The themes can be something simple from a dress-up party to a casino night out to a hen party life drawing session. A woman’s touch makes things more creative, for better or for worse.

The games and activities

The danger with having your friends plan an event for you is that they tend not to hold back especially if it’s a surprise. With bachelorette parties, they’re often filled with uncomfortable questions that you only keep to yourselves which range from your favourite sex positions to your groom’s measurements. In contrast to bachelor parties, the simplest quantifier of fun and excitement is getting drunk and attempting to get the groom, and best man, wasted. Though both aren’t exactly similar, they do have the same intentions in bringing fun to the night.

The gifts at the end

Women are great at planning gag gifts. From gifting the bride with extravagantly sexy lingerie to sweet mementoes of their time together in the past, they know how to top off a party with a great parting gift. On the other hand, men aren’t likely to prepare long and hard for giving gifts nor is it common to require tokens to be offered at a bachelor party. Typical offerings include bottles of wine and alcohol, though a good brand of whiskey could be gifted on the night but end up being empty by the end of it.

Entertainment
hen do night out stag do wedding

A Look at the Best Tanzania Safaris of 2019