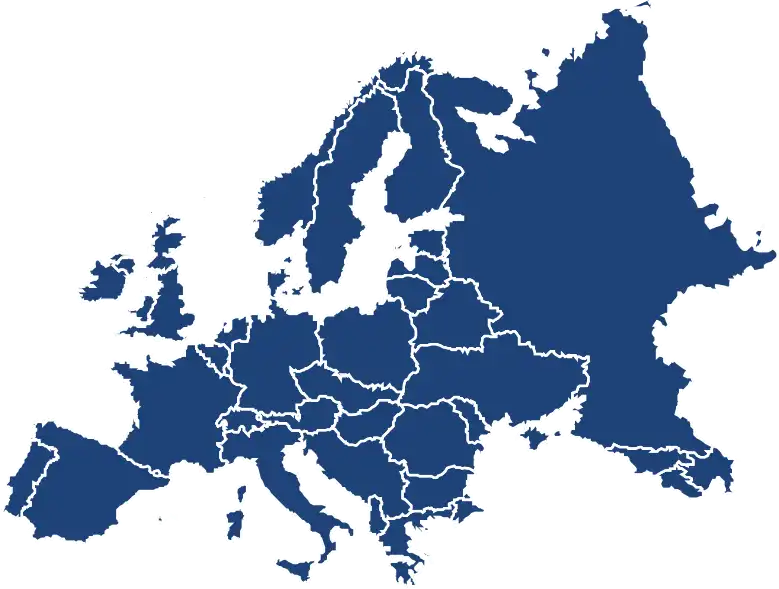 I’m sure we have all been in the position at one stage or another when we have no idea how we are going to find the funds to cover a bill. When this bill is a rent or mortgage payment, it can be even more worrying and stressful. Most lenders or landlords won’t be too understanding if a payment is late and this can understandably cause a great deal of stress and worry to those who are unable to support financial obligations. With financial institutions operating tighter restrictions than ever before, there is often nowhere to turn for those who don’t have a perfect credit rating and this is where payday lenders can provide a lifeline to many.

What is Payday Lending?

As the name would suggest, payday lending is designed to tide borrowers over until there next payday. For example, if they find themselves struggling with their cash flow mid-month, they can borrow and pay it back at the end of the month, on their next payday. There are many payday lending companies throughout the UK and it is thought to make up around £242 million in revenue. One of the most successful and well known brands in the online lending industry is undeniably Wonga, who made up approximately 40% of the whole market value for payday lending in 2016.

There has been a lot of controversy surrounding payday lending, due to the high interest rates which are charged by these companies. However, if the loans are paid back on time, there will be no additional interest charged. The issues arise when borrowers treat payday loans as a source of income. They are designed to be used as a last resort, in times of financial emergencies and not for continuous use. Wonga are one payday lending company who have taken positive actions as a result of criticism and have made changes to introduce tighter restrictions and to improve transparency.

Established in 2006, they have enjoyed increasing success in a relatively short space of time. With the majority share of payday lending in the UK, Wonga have taken their success and spread their wings to other parts of the globe now too. They now offer services in Poland, South Africa and Canada. They have also make a recent acquisition through the purchase of the Spanish company, Credito Pocket and the German firm, BillPay. These purchases are unlikely to be the last for Wonga, who are expected to be growing into other countries throughout the globe too. It is also thought that Wonga will be offering additional services, particularly a completely new one which is designed to help support small businesses with their financial obligations. Wherever you are in the world, you are bound to find Wonga popping up somewhere over the course of the next ten or so years. If you are looking to use a payday lending firm, it is advisable to choose a reputable company like this one to help support you during financial difficulties.

The State of Drug Use in Australia