Are you on the lookout for the best Lego sets? Then, you are in the right place. We are that one stop place where you can find hi-tech Lego techniques, fantastic Lego star war series, Lego mind storms, Lego City, and Lego mine crafts. There are many people like us who spent their childhood days sitting in the lounge with a big box of Lego spreading across the floor. Many hours flies in a while as we tried to construct a replica of Star Wars X-wing. As the year passed by logos, have also seen many modifications. Check out the best logos of 2017. These Lego sets are available for all ages. Here, in this piece, I have compiled a list of 5 best Lego sets of 2017 from Look what’s cool. 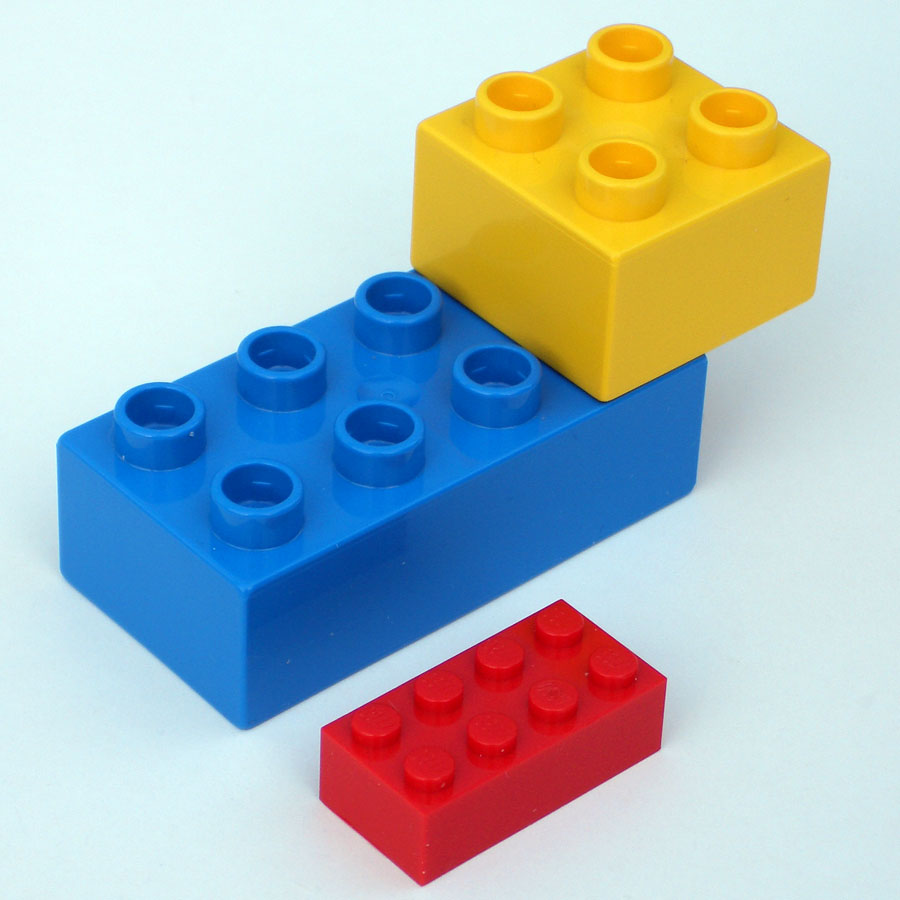 This Lego set being one of the most challenging and largest Lego sets is mind-boggling. This $499 Millennium Falcon is mainly for ages of 16 years and older. Younger kids can solve it only under competent supervision. This highly detailed scale model although contains a whopping 5195 pieces but includes only five mini figures. The set doesn’t have C-3PO and R2 –D2 mini figures. The absence of this figure in this set is a mystery. However, the ship itself grabs all attention.

Do you need the break from science fictions based Star Wars sets? Then, you can indulge into building an architectural project like Taj Mahal. This $299 set is a bit more puzzling than collector’s Millennium Falcon; it boxes a total of 5922 pieces. All pieces are of same colors, which make the builder’s task more challenging.

This massive Lego set containing 3152 pieces, and mini figures take most of your time as you build the interior structure of this ship. The result is beautiful as it turns into an extraordinarily detailed replica of the large ship from Star Wars Saga measuring almost 50 inches and weighing approximately 8 pounds.

This ultimate collector’s series of 2002 had been retailed for $269 and had come up with 3096 pieces, having no mini figures. This nice looking shows section is supported by a plastic showcase stand. However, this ship needs extra space in the shelf because it is of 37 by 23 inches.

2008 was the year when this set first came out; both star war fans and logo builders were crazy for this set. 3803 pieces are there in this edition, and contains 24 mini characters, many of which are rare and can be found only in this edition.

The satisfaction that comes from assembling these sets is beyond words. Once the game is done the feeling is out of the world. It feels like displaying a trophy in front of everyone. So why are you waiting? Go and grab few of these Lego sets and bring your childhood back.

Get a Fix on Better Customer Service