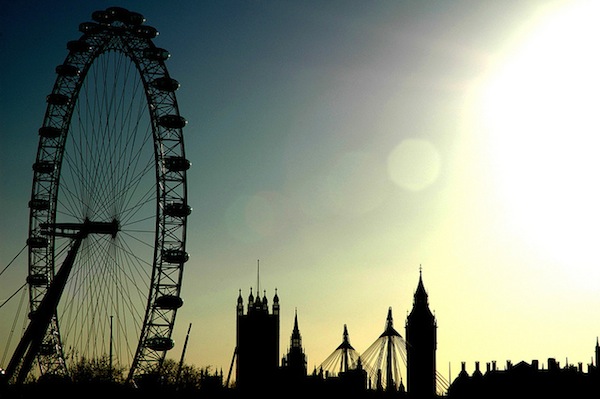 Every time it comes to deciding next vacation we get stuck on choosing our destination. It indeed is very confusing to pick the best one each time and prioritizing one over other options for time being from the list of some magnificent cities around the world. Earlier traveler’s trend was confined to explore some distant hideouts in and around close proximity. This trend has been shifted in few decades towards exploring new cities and its serene picturesque beauty. Some cities have identified the potential of tourism sector and have developed luxurious infrastructure to attract as many tourists as affordable every year. This shift in tourism industry has been coined as city breaks.

Thai capital Bangkok is No 1 in most popular city breaks list. According to MasterCard Global Destination Cities Index, Bangkok becomes the 1st ever Asian city to achieve this feat in 2013. This South-east Asian city is connected to many countries via airways and through water bodies with few Asian countries. Warm hospitality of Thai culture can be felt at world class hotels like Grand Sukhumvit Hotel, Anantara Banglok Sathorn. Thai food offers great mix of flavors for both vegetarians and non-vegetarians. Nightlife in Bangkok is very bright and offers to witness events like Thai kickboxing, bars and karaoke joints. Thai spas and messages have its enigma and are unparalleled in relaxation.

Last year’s No 1 city, London is No 2 in this year’s most popular city breaks list, after posing a stiff competition to Bangkok. London is very old and traditional city with flare of modernity. London Olympics has decorated whole city like bride waiting for wedding. Windsor castle, Stonehenge, and Georgian city of Bath are few highlights to enjoy in London. Lunch at vintage pub built at city of George in 1361 is yet another fantasy trip.

Renowned as city of love Paris is popular for museums and monuments. Travelling around Paris is very comfortable in metros and buses and you can avail block of 10 tickets at a discounted prices to diminish your continuous to and fro to ticket counters. Some majestic hotels in Paris are Mandarin Oriental Paris, Hotel George V Paris, and Hotel Marais Bastille Paris. These are all four seasons hotel and enjoys good amount of tourist every year.

This Asian city is prime focus of city breaks for large number of Asian tourists along with many foreign travelers. Singapore enjoys great fusion of diverse culture from different parts of world. For diehard shoppers Singapore is a sheer delight. You can also enjoy world’s first Night Safari here. Singapore has a wide range of hotels to accommodate many tourists.

This North American city is the richest in the world. Main attraction of this city is its buildings and towering infrastructure. Nightlife here has its own serenity and this city is not considered to sleep at all. Nights in New York are very vibrant and colorful. This city is well connected with other parts of the world and houses some of the biggest star hotels. Hotels like New York Hilton Midtown, The Helmsley Park Lane Hotel are few well acclaimed for its hospitality.

Where have you gone for an urban getaway?