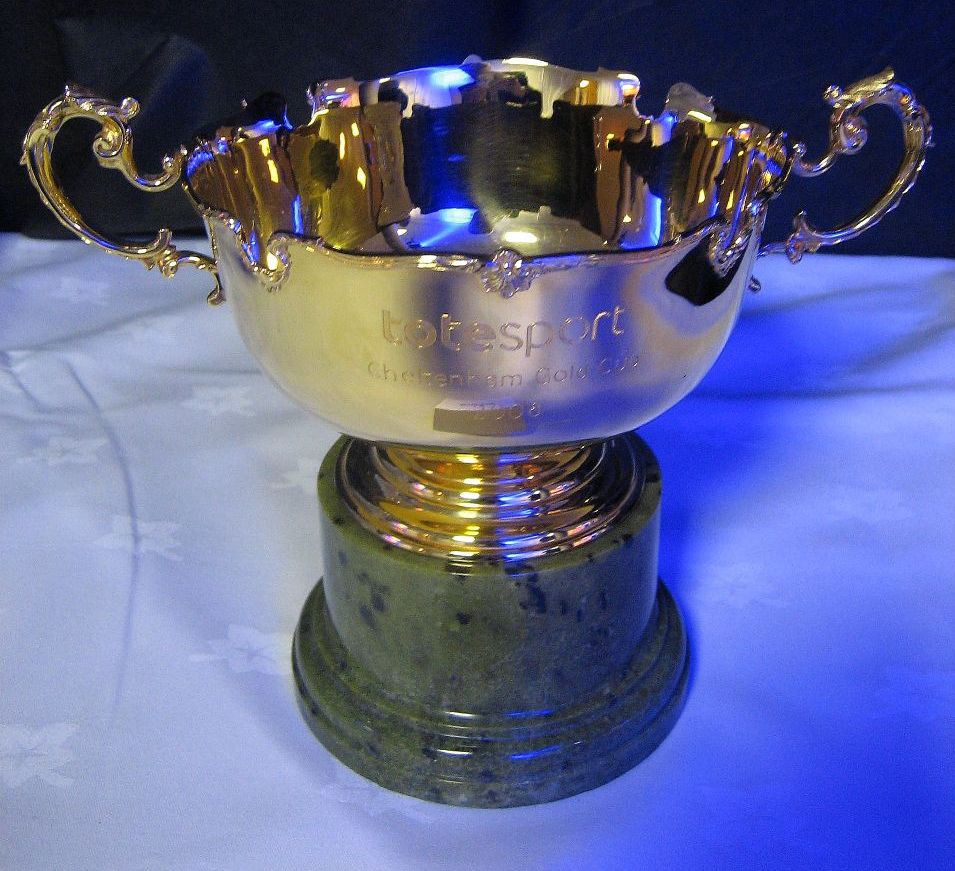 With just over a month until the 2016 Cheltenham Festival gets underway, the clock is ticking for punters and racegoers to check out the latest horse racing news and odds for the four-day meeting.

Fortunately, we’re here to guide you through three of the festival’s major races, including the world famous Cheltenham Gold Cup and the dramatic Mares’ Hurdle. In fact, many punters will already be checking out Betway’s Gold Cup bet market in anticipation of the big event!

In recent years, almost 250,000 people have travelled to the course to bear witness to some of the top-rated horses in the business. This year, organisers are expecting to eclipse that total and many are anticipating the festival’s most exciting year in recent memory. Here are a few of the big races to keep an eye on in this exciting sport.

In 2015, punters were left to rue their luck as odds-on favourite Annie Power crashed at the final hurdle to hand victory to Glens Melody – also a Willie Mullins-trained horse. The racing world labelled the opening day of the festival as ‘Ruby Tuesday’ as Ruby Walsh rode three winners but the Annie Power fall soured the day a little bit. This year, she will run in the same race again but looks well set to avenge last year’s fall.

Three words: Un de Sceaux. The Walsh-Mullins combination will look to strike lucky again on the second day of this year’s festival as Un de Sceaux goes after the Queen Mother Champion Chase. Last year, he streaked home to win the Arkle but he isn’t unbeatable. In fact, the main worry is his jumping. He recently fell whilst clearly in the lead at Leopardstown and punters will be praying that Walsh keeps him upright at Cheltenham. As of February 9th, he’s priced at 5/6 with Betway and stands a great chance of success.

The Gold Cup is the highlight of the meeting and the best trainers, owners and jockeys will all be eyeing up a victory in this one. Last year, Coneygree romped home to secure the win but this year, it could be a well-known horse who ends up winning the big race. Djakadam, who recently fell in the Betbright Trial Chase, is just one of the leading contenders and punters… DON’T forget to place your Gold Cup bet soon to get the best odds!

A Look at Some Top Trends for Worktops in 2016

How to get a customized machine developed for an assembly line