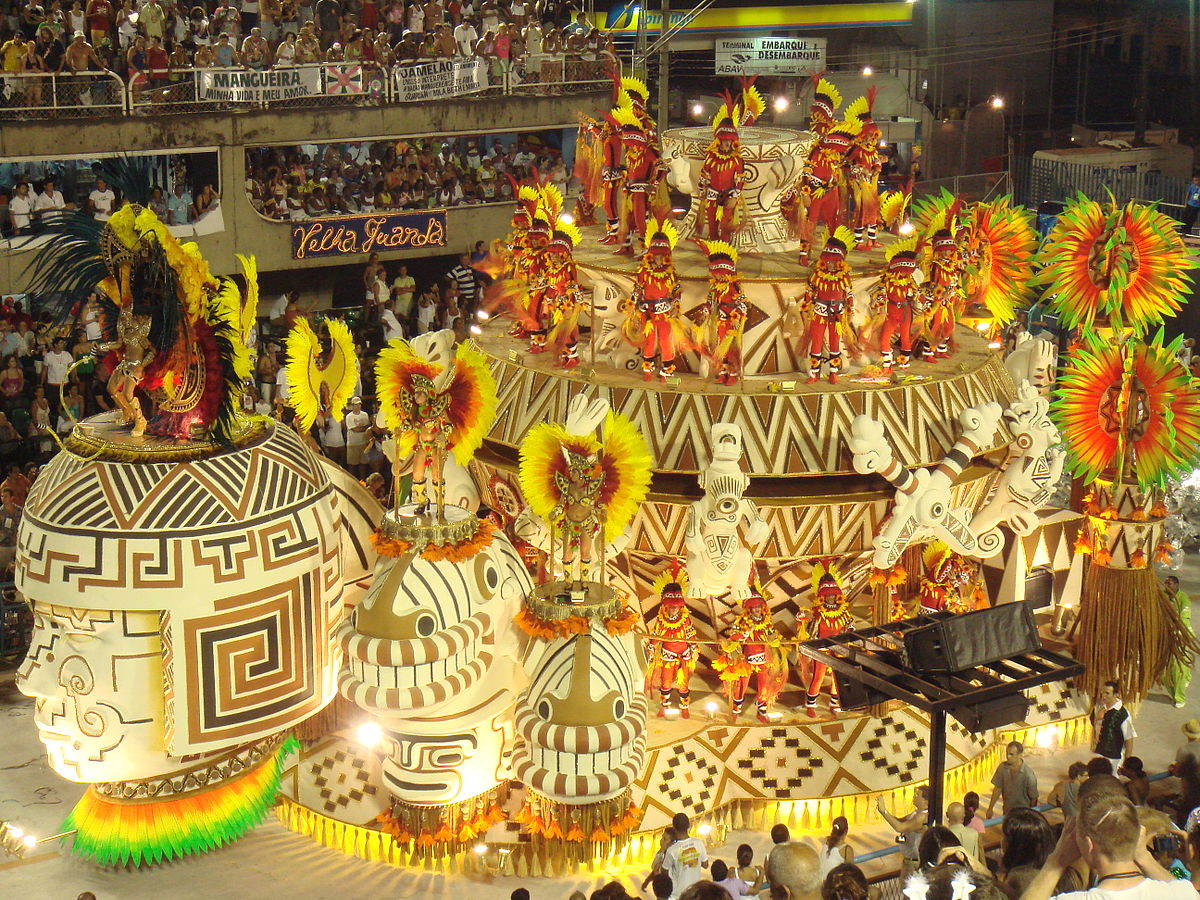 It’s January, you’re cold and tired of Ol’ Man Winter. You’re looking to escape the freezing temperatures and the snow storms, but you’re tired of going to the traditional southern destinations. You decide to be adventurous and book a trip down to Rio de Janeiro where the country is in their prime summer vacation. As an added bonus, you realize you’ll be there to experience the internationally renowned and beloved Carnival! In order to get the best out of your trip to Brazil and Carnival, FlightHub Review has compiled our ultimate bucket list of things to do while visiting this beautiful city.

In 2010, it was reported that over 800,000 visitors came to Rio for Carnival. That is a staggering amount of people going out and dancing. FlightHub encourages you to get out on the streets and view the parades! There’s no way you can miss it, as the city literally shuts down in order for everyone to participate. With blocos parties happening throughout the city, settle in for the some good music and even better dancing. FlightHub recommends visiting the Blocos party in the Banda de Ipanema borough of Brazil, as their party generally attracts over 250,000 people!

FlightHub encourages you not to miss the Samba Parade, as its Carnival’s most famous parade. If you don’t have a ticket, then just hang around the Sambodrome (appropriately named) and watch as the floats and costumes dazzle you

This is Carnival, which means people are expecting to flaunt everything they’ve got! Don’t be caught unaware and plan to bring a costume while partaking in the festival. Dressing in drag is also common while in Rio, so if you’ve got some spare heels or a fake moustache lying around be sure to bring them with you!

During Carnival, most hotels, AirBnb’s, and hostels have a strict 5-night stay policy that can at times be difficult to avoid. FlightHub encourages you to plan ahead and pick a location where you think you’d likely enjoy and is in close proximity to transit, restaurants or grocery stores, and of course, the beach!

FlightHub recommends staying to areas close to Rio’s famous beaches like Copacabana or Ipanema, and make sure to carve out as much surf time as you can while partaking in the festivities!

It’s summer time in Brazil, which means temperatures are rising even though people are partying. FlightHub highly recommends staying as hydrated as possible while you’re out partaking in the festivities. FlightHub also suggests bringing lots and lots of sunscreen while you’re there! No one likes a sunburnt butt in Rio!

Great ways to improve your home

FlightHub Asks: Is cruising worth it?