Being a Spurs fan living in the US, that is Tottenham Hotspur, not the San Antonio basketball team, can be quite challenging. I have to wake up early for games given the different time zone, there aren’t too many people I can talk to about the games, as many don’t care, and I also miss having the chance to actually go watch them. My buddy Greg Lindae has the same passion for Spurs as I do and we were having a chat last week about whether or not this Spurs side can finish in the top 4 this year. 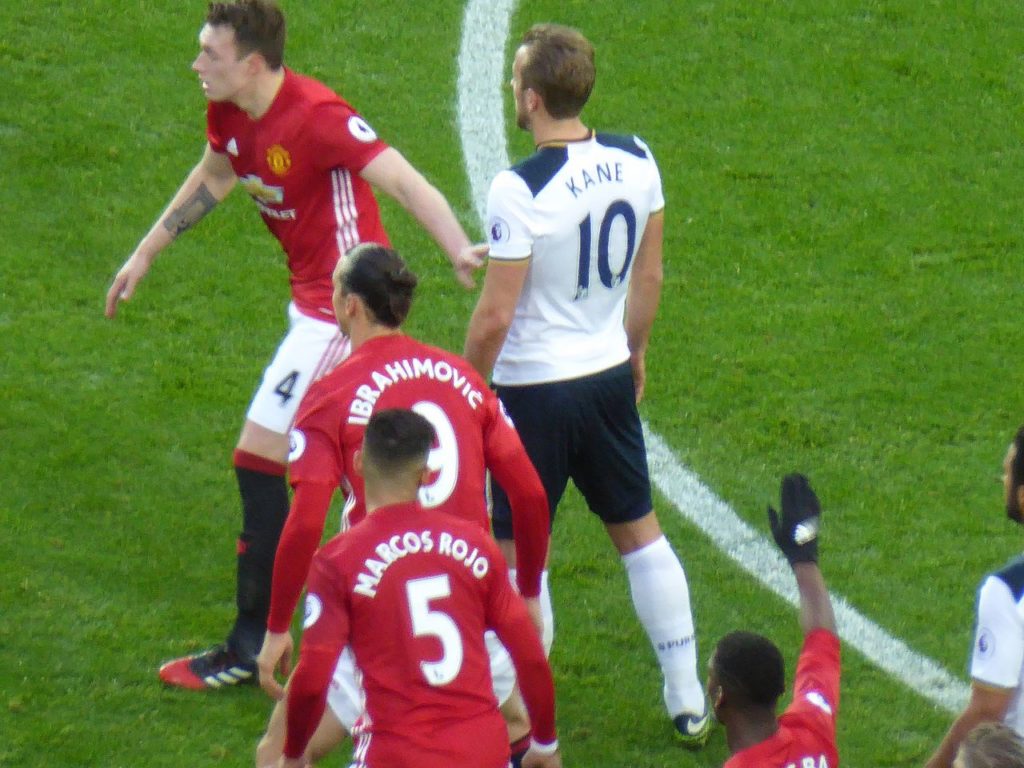 In the past 2 years Spurs have challenged of the title which should mean that the top 4 is definitely within their grasp. With this being said, all the teams around Spurs have strengthened in the summer, Man City have blown the league away and sit about 8,000 points clear at the top, and the battle is tighter than ever.

Spurs have suffered with a large number of injuries so far this year, notable absentees like Alderweireld and Wanyama have really damaged the squad’s consistency. These players are coming back into the fold now for the last stage of the season and as long as Spurs can avoid injuries to the likes of Harry Kane, they will be just fine.

Tottenham’s next 3 games in the league are Arsenal, Liverpool and Manchester United, all of whom are also challenging for those last 3 Champions League spots. Come out unscathed and Spurs could be well on their way to the top 4. This will be far from easy for Spurs, who struggled to beat 3rd Division Newport in the FA Cup last week. The importance of the occasion is usually when Spurs have struggled and they’ll need that to change if they want to see Champions League football next year.

The biggest criticism of Spurs is that they don’t have that magical player who can turn a game around when the opposition put 10 men behind the ball. Harry Kane can score, but there aren’t many players who can beat a man and create something from nothing. All of this may have changed however as Spurs have just announced the signing of Lucas Moura from PSG, a Brazilian international playmaker with blistering pace and a great football brain. If Lucas fits into the team well, he could be the difference between finishing in the top 4, and missing out.

If Spurs can have a good week against their rivals and integrate Lucas into the team quickly, they have a great chance of finishing in the top 4. Liverpool look to be the rivals to Spurs for that last Champions League spot and given the fact that whilst they are scoring goals, they are also leaking the, Tottenham could have what it takes to beat them to that final spot and secure Champions League football.

Treating Hair Loss Due to an Incident at a Salon

How to Decide Which College is Right For Your Kid W