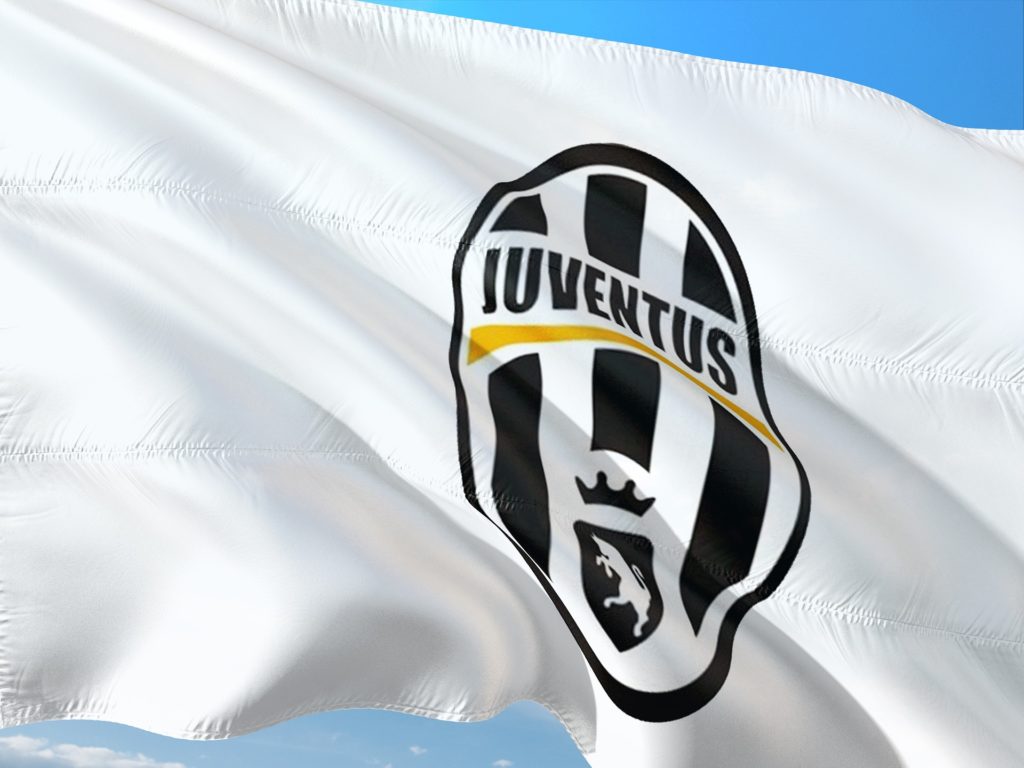 After winning it again this past season, Juventus have now won 8 straight Serie A titles. With the acquisition of one of the best players in football history, Cristiano Ronaldo, it is even more likely that this streak will continue in the next few years. Juventus easily have the best team on paper and their huge budget is very difficult for other teams in the league to compete against. Today, we will talk about a few teams who might just be able to compete with Juventus in the 19/20 season.

The Serie A is one of the five major European football leagues. As such, it is a huge draw for punters. With 20 teams competing for the trophy and a total of 38 rounds, there’s plenty of betting action going on. Italians love nothing more than football and they’re quite the avid punters as well. The Serie A generates a lot of attention for punters each year as there are many markets with thrilling odds.

Bookies already see Juventus lifting the trophy next season, most of them giving the Turin side a 1/2 chance to win. Quite a bit behind them, are Napoli and Inter who each have about a 6/1 chance according to the bookies. To learn the odds for Milan, Lazio, Fiorentina, and other surprising choices, visit https://www.freebets.co.uk/uk-betting-sites/.

After appointing Conte as their new manager, Inter drastically improved their chances. Since Moratti sold the team to Chinese businessman Zhang Jindong, Inter has been very active in the transfer market. This has brought in mixed results, as they did improve in the last few years. However, Inter fans can’t be too happy, considering how much money was spent on new signings.

The main problem Inter has had was finding the right manager. With Antonio Conte coming in, we expect this problem to be solved, as he is one of the more respected and renowned managers in Europe. Because of this, along with their high transfer budget and already decent squad, we expect Inter to take a huge leap in the 19/20 season, challenging Juve for the title.

Currently, their main targets on the transfer market are Lukaku, Nicolo Barella, Kovacic, and Gareth Bale. If they manage to sign some quality players, we are sure that Conte will be able to make things work.

If we look at the last few seasons, Napoli was easily the second best team in Italy. With players like Mertens, Insigne, Milik, Callejon, and others, they are extremely dangerous on the attack and typically play a very attractive style of football. With the arrival of Carlo Ancelotti last season, many expected Napoli to take that next step and challenge for a title, but although they were fairly close for most of last season, Juventus’ squad depth proved too much for them to compete with.

Napoli isn’t expected to make any huge signings this summer, and their main goal will be to make sure they keep their key players, primarily Koulibaly, who is linked to Man. United. When it comes to signing players, they have been heavily linked to Mauro Icardi, but those rumors are slowly fading.

Napoli is a very decent side, and they will surely be somewhere at the top when it all ends, but at the moment it is very unlikely that they will be able to beat out Juventus.

We will end this post with a few honorable mentions. It is very unlikely that any of these teams will be able to win the Seria A, however, they are still worth mentioning.

Milan had a gutting end of the season, barely missing the Champions League. This heavily reduced their chances of competing, as their budget will be very limited due to FFA rules. They will have to rely on current players and young talent to compete in the next season, which will be very difficult.

We simply had to mention Atalanta. Despite their low budget, they managed to qualify for the Champions League ahead of Milan, and they have been playing the most attractive style of football in Italy for many years now.