Different countries have different approach to casinos and casino gaming. In most countries though, it is legal to play casino games for real money both in conventional casinos as well as online. Some countries have stricter policies, whereas other are a lot more liberal. Australians are very fond of casino gaming, especially slots or pokies as they call them and here you’ll find the top Australian casinos. There are many things that can be taken into consideration when deciding how much a nation gambles as whole. Generally, the average amount of money spent per year is considered to be a key factor. However, it should be noted that not all countries have the same annual income. Spending $100 in a country where the average annual salary is $25,000 is not the same as spending $100 in a country where the annual salary is $200. 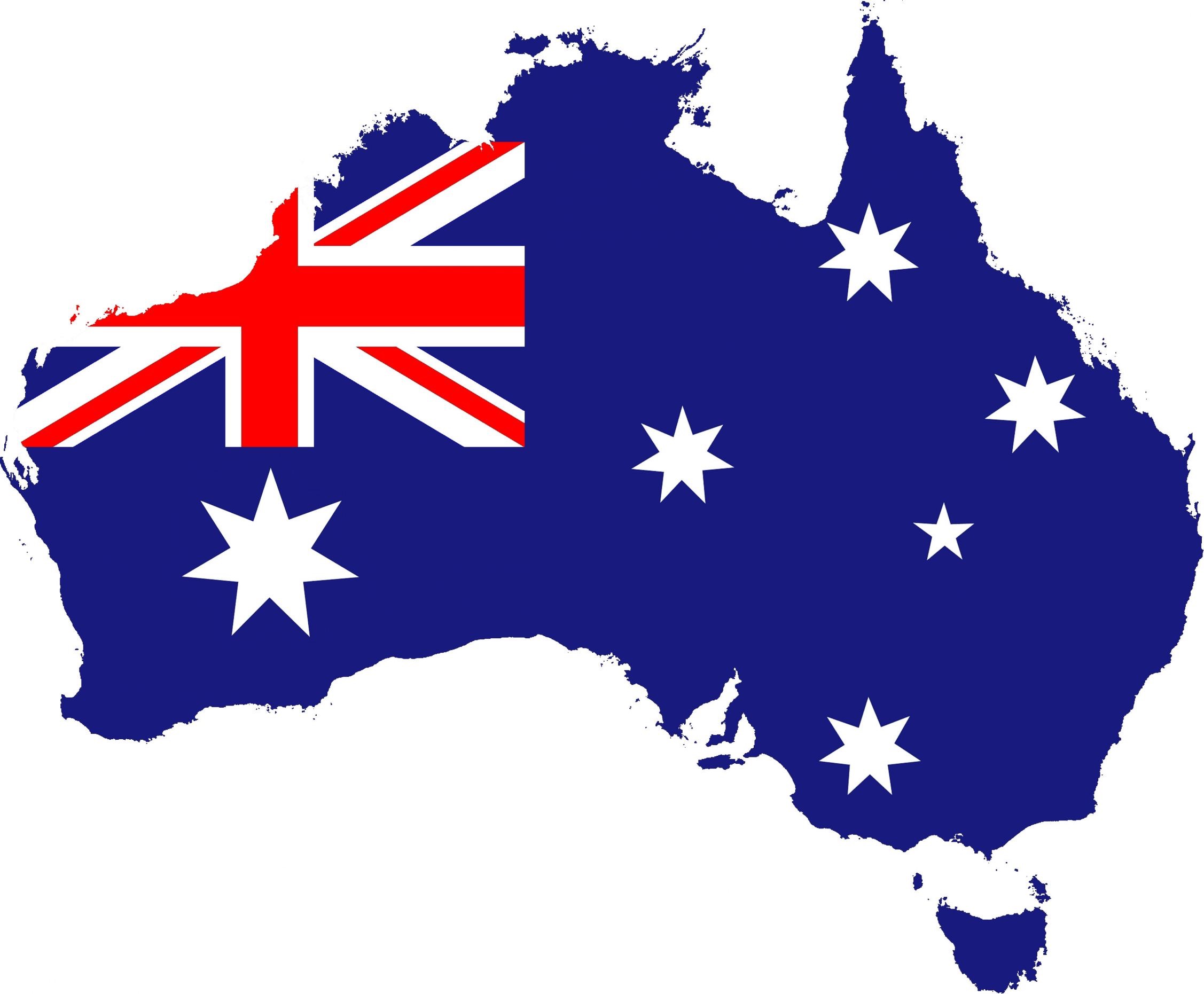 Taking more than one factor in consideration we calculated which nations are the biggest gambling nations in the world today, in 2016. It probably won’t be a surprise to anyone that knows anything about gambling that Australia tops this list. Australians spent the highest amount of money on gambling. An average Australian adult gambles almost US$2,000 per year, more than the average resident of any other country. The total gambling turnover in 2013-14 was over AU$180 billion, although that figure includes all instances that might be considered gambling. Almost 200,000 land-based slot machines are located in Australia and almost half of them in New South Wales. New South Wales is also the first Australian state that legalised gambling.

Singapore is the most interesting example on this list as the first casino in this South-Asian country was opened in 2014. In a quite short amount of time the Singaporeans managed to out-gamble many nations. Nowadays, the average Singaporean gambles almost $1,100 per year. The total gambling losses in Singapore are almost US$ 9 billion per year. Some claim that tourist contribute significantly towards these numbers, but still, even if we take into account that a portion of the amount was gambled by tourists, the numbers are still pretty high.

New Zealand’s gambling might be lower than Australia’s, but it is still pretty high. An average Kiwi would gamble somewhat less than US$600 per year. Citizens of New Zealand are not prohibited from betting online at a casino that is based overseas and gambling wins are exempt from taxes. There are six land-based casinos in New Zealand. The annual gambling expenditure was raised 10-fold in the period 1985-2008.

Finland also finds its way on our list as it is known that casinos and casino gaming are popular throughout Scandinavia. The average person in Finland will gamble about US$550 per year, which is not that bad if we know that Finland is one of the countries with the highest standard of living in the world. So, in terms of absolute value per adult per year, Finland rates pretty high, but to put it simply the Finnish can afford it.

The Irish have always been keen on gambling. The gambling market is pretty huge in Ireland and it is worth over €1.1 billion. The average Irish citizen gambles somewhat less than US$550 a year. Sports betting is also quite popular in Ireland and the country has a long standing tradition of horse racing.

There are other countries that certainly should be mentioned when it comes to gambling:

Despite the fact that gambling is illegal in many American states, the average American would still gamble almost US$500 per year. The United Kingdom is one of the countries that has the most liberal approach to gambling. The UK Gambling Commission is in charge of gambling in the country and sports betting is very popular. Canadians also gamble somewhat over US$500 per year and so do Norwegians. The annual gambling loss in Japan is almost US$30 billion. Italians gamble over US$400 on average, and the Spaniards follow them closely.

The Many Dangers of Hiring Uninsured Movers in Ottawa

The Perfect Itinerary For a Weekend In Lisbon