Most people love to place a bet on the Grand National or the FA Cup Final. It’s something we all like to do, even if we know nothing about the teams or players. Having some inside knowledge doesn’t matter too much. After all, sports are often a game of chance. A key player may be injured by a bad tackle or a horse could fall at the final hurdle. Even bad weather can influence the outcome of a major sporting event. 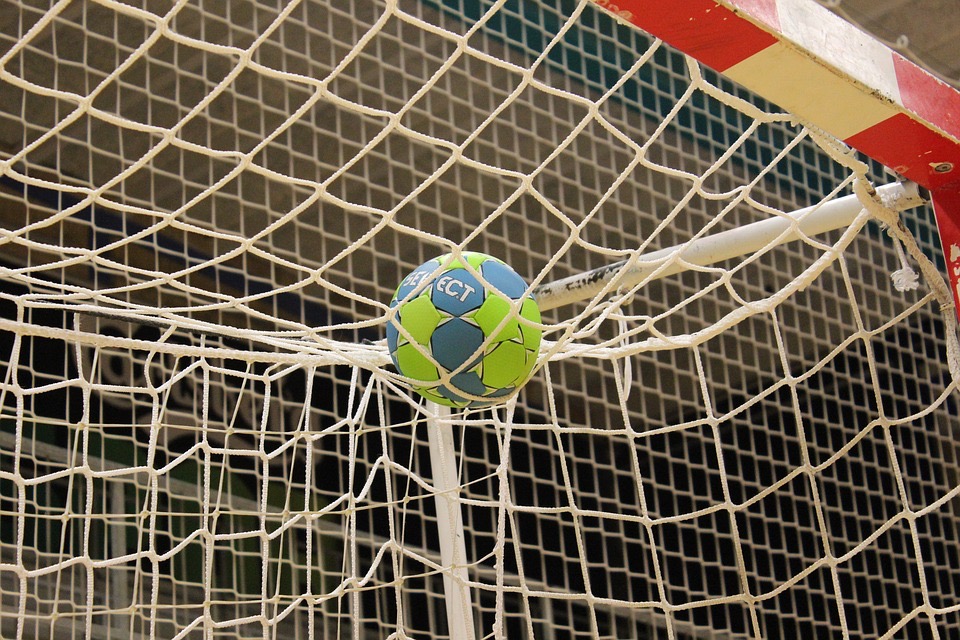 This is certainly the case in Formula One racing. The Brazilian Grand Prix has frequently been the scene of much drama. In 2008, Lewis Hamilton overtook Timo Glock late in the race after an unexpected shower caught Glock on the hop driving in dry tyres, pipping Felipe Massa to the winning post. Indeed, some drivers pray for heavy rain as it’s when they deliver their best performances.

Nevertheless, having a better understanding of the sport will boost your odds of making a successful bet. The more you know about the players, the rules, and the idiosyncrasies of the sport, the less likely you are to throw your money away on a 1000/1 bet for Crewe to win the 2018 FA Cup Final.

As an aside, don’t dismiss Crewe’s chances completely. They managed to knock Rotherham out of the FA Cup a short time ago, after a late goal by young Callum Ainley secured a win. Ainley is clearly a man to watch and if he continues to play in this manner, Crewe could be in with a wildcard chance. Surely that’s worth a sneaky tenner at 1000/1?

Whilst placing a bet on who will win the 2018 FA Cup Final or Wimbledon is always good fun, it is always worth checking out some niche sports and seeing if Lady Luck smiles on you. Toals.com has some excellent online betting offers for eager sports betting enthusiasts looking to test their luck and have some fun at the same time.

Anyone can place a bet on the Spanish Grand Prix and win a VIP trip to watch the live action, but you should definitely check out some niche sports too. You never know, you might discover a new passion for volleyball, GAA hurling, or even MMA. Many of these sports don’t enjoy the same high-profile coverage as football, rugby or cricket, yet they are equally enthralling.

Let’s take a look at some niche sports worth watching – and betting on.

Hurling is something that many people do after a long night on the beer followed by an ill-advised kebab. However, in the world of sport, GAA Hurling is an outdoor team game and, allegedly, the fastest team sport in the world. Hurling has been played for over 3,000 years. It is Gaelic in origin and much beloved by the Irish. It looks a bit like hockey/lacrosse in action, but there are subtle differences, not least in the terminology used. Hurling is amazingly exciting and a game you have to watch live. Check it out on YouTube and find out what you’re missing!

Ice hockey is huge in Canada, but it’s hasn’t caught on in the rest of the world, probably because we don’t have ice rinks in every town and city. If you haven’t watched an ice hockey game, you are in for a real treat. Ice hockey is fast and furious. This is very much a contact sport and it can appear quite brutal at times. Both teams chase a small puck around the ice and whack it with tremendous force in an attempt to score goals.  If you can’t afford a trip to Canada to watch live ice hockey, see if there is a local league in your town or watch a game online.

In some sports, handling the ball is strictly verboten, but in Hand Ball, it’s the aim of the game. Two teams compete to throw the ball into their opponent’s goal. It’s a fast-paced football, basketball, and netball combo. Players move incredibly fast across the court and to win demands a tricky combination of precision, agility, and stamina. This one is definitely worth a bet online!

Other niche sports worth checking out include greyhound racing, darts, and volleyball.

Answers to Common Questions Related to Right to Buy Mortgages