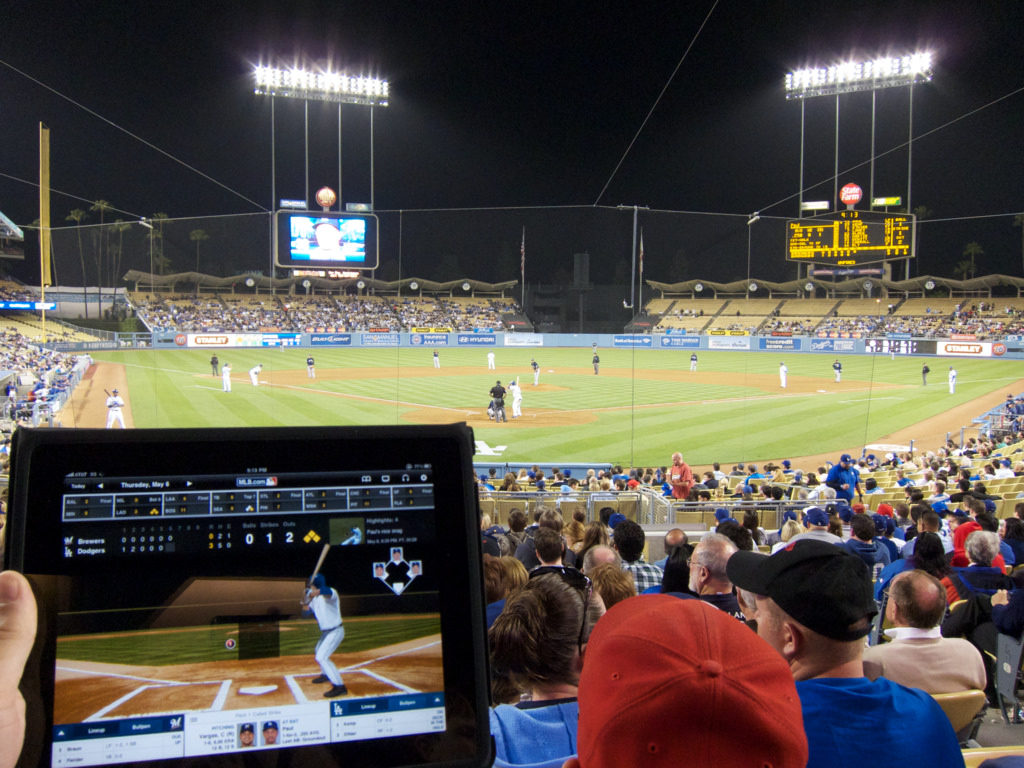 MLB betting focuses more on using the moneyline and the starting pitchers have an enormous impact on the betting odds, so it can be hard to keep up with everything you need to know when trying to make winning bets on Opening Day. This is why we compiled a great list of recommendations.

The key to placing winning MLB picks early in the season is to find betting value by ignoring overly hyped teams and backing those who are a bit under the radar. Oddsmakers set the MLB lines based on public perception and if the public is all over a team like for example the Cubs, then you will end up having to bet more to win less. The Cubs deserve the hype, don’t get me wrong, but backing them blindly on Opening Day and during the first month of the season can be costly because you’ll have to lay between -200 to -300 juice on them most of the time.

Turning a profit on Opening Day is more about finding teams than can surprise instead of finding winning teams. Know all you can about the teams, the pitchers and the players that you want to fade in certain games. Ignore the hype and if you do, there’s value to be had.

MLB underdogs add more betting value than favorites on Opening Day. Betting underdogs is a good idea in all sports, but it is very important in baseball, where even the really good teams can lose at least 70 games each season.

Oddsmakers consider many factors when setting the betting lines for baseball games, including starting pitchers, bullpens, recent games between the two teams, home field advantage and what the betting public thinks.

The public has some wrong tendencies on Opening Day that the odds makers know, for example:

Betting on favorites all the time, like we mentioned above. Inexperienced bettors do this often and forget that the key is to look for value instead. Here are other common mistakes to avoid and the right alternative.

Taking the ‘Over’ Often

The public loves hitting and they pick the over blindly. Don’t fall in love with high totals.

Putting Too Much Value on an Ace Starter

Sure, someone like Clayton Kershaw will win most of his starts but no pitcher is invincible and paying high prices early on is very risky.

This is another common mistake on Opening Day betting. Don’t focus just on the starters, always know which team has a better bullpen. Relief pitching will decide the outcomes of many games, especially early in the season.

Betting With Your Heart

Everyone has their favorite team sport and particular team, there’s nothing wrong with that but don’t let this influence your plays. Put personal feelings and reason aside and back the team that truly offers more value, don’t bet with your heart on Opening Day.

I love the Yankees but I won’t pick them to win every single time just because I want them to succeed. If they don’t offer value on Opening Day, I won’t bet on them. Of course a part of me will want them to win, but sports betting is an investment, so like the saying goes, it’s not personal, it’s business. With that in mind, check a review of BetOnline sportsbook MLB lines line shopping is a vital part of this process and it can make a huge difference on your bankroll.

Don’t make the mistakes we discussed, bet a little here and there on Opening Day and over the first weeks of the season. Be careful with how much you’re betting and how often. Spring Training is not the best reference, so don’t go all out on Opening Day and always stay on top of injury updates and roster moves so you can make some money the rest of the season. After all, each team plays 162 games, so this is a marathon, not a sprint.

Mismatched Style Swap: How to Revamp Your Wardrobe For the New Year

Tap Tinkering: What to do When the Water Stops Running