If you’re a man and you’ve been walking around with swag and your chest all puffed out, like your horrendous teeth doesn’t matter, I’m about to put a pause in your stride.

Did you know your bad teeth aren’t just aesthetically unpleasing but also put your sex life at risk? 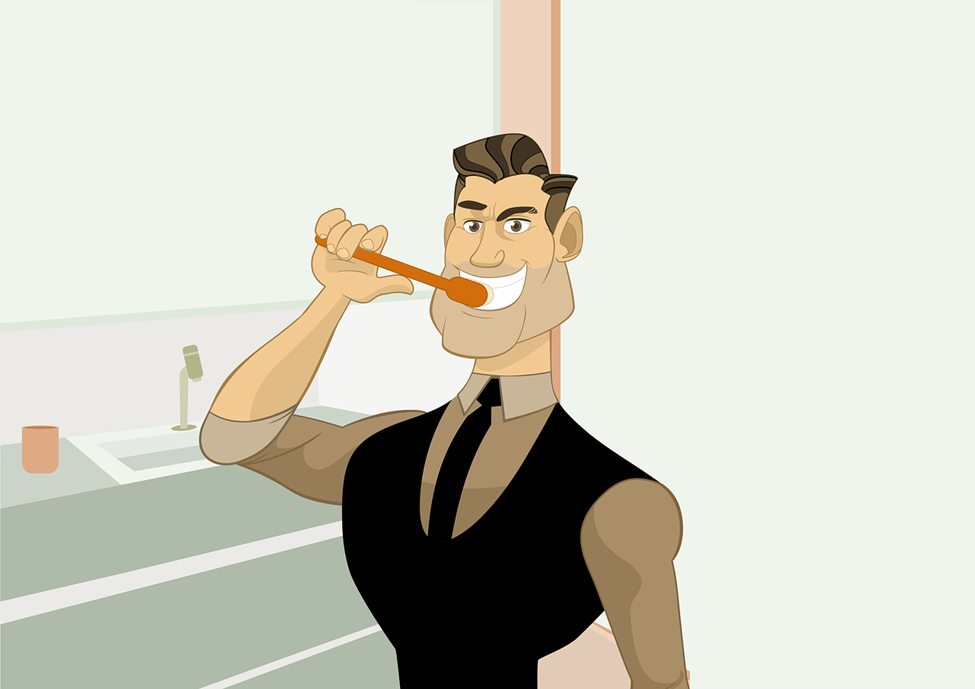 And I don’t mean just as a psychological turn off for ladies who don’t like crooked teeth. Bad teeth can medically jeopardize your ability to perform in bed.

After a recent study, researchers at the Inonu University in Turkey came to the conclusion that poor dental hygiene can have a detrimental effect on erectile health.

A team of researchers at the university in Turkey considered the periodontal conditions of adult men aged between 30 and 40. Men who suffered from diabetes, heart disease, and who smoked, all of which can cause erectile dysfunction were excluded.

An evaluation based on data from the research showed that the men with chronic periodontitis were 3.29 times more likely to have erectile dysfunction.

Further evaluation showed over half of the men (53%) in the research who suffered from severe chronic periodontitis also had erectile dysfunction.

The researchers’ conclusion was, periodontal bacteria from the mouth can travel via the bloodstream and enflame blood vessels including blocking blood flow to the male genitalia. And the particular problem could be alleviated by treating their periodontitis.

But if you insist your bad teeth are worth keeping and your sex life is negligible, here are other ways your oral problems can mess with your general wellbeing.

Bacteria from periodontal disease are likely to get into the bloodstream through the gums and swim to the heart, causing heart disease by clogging up the arteries with plaque. The bacteria generated by periodontitis has a protein that promotes clotting that clogs arteries which increases the risk of a heart attack. Same bacteria can also clog the carotid artery delivering blood to the brain and cause a stroke.

A study found that infections in gums can release an inflammatory discharge which can lead to brain inflammation. This brain inflammation can bring about brain cell (neuronal) death which will lead to memory loss and early stage Alzheimer’s.

Periodontal disease’s bacteria doesn’t only affect the heart through the bloodstream, it can also lead to lung problems and cause respiratory illnesses such as pneumonia and acute bronchitis.

It’s not just men who stand a risk of becoming infertile due to oral disease. A study presented at the European Society of Human Reproduction and Embryology showed gum related diseases can increase the time period necessary for pregnancy to occur in a woman. According to the research, gum disease ridden women took about seven months to conceive, while gum disease free women took about five months.

To improve your chances of not having to fall prey to any of these health issues, you simply need to become more conscious about your oral hygiene. There’s nothing cool or brag worthy about bad teeth.

Brush your teeth and floss regularly to avoid build-up of plaque in your mouth and thus reduce your chances of catching periodontal disease.

If your teeth are too awkwardly arranged for a toothbrush or flossing to save you, see an orthodontist. But make sure you select an orthodontist with sound business and administrative management, or better yet, partnered with an organization like OrthoSynetics to make sure you enjoy a hassle free dental treatment crowned with desired results.