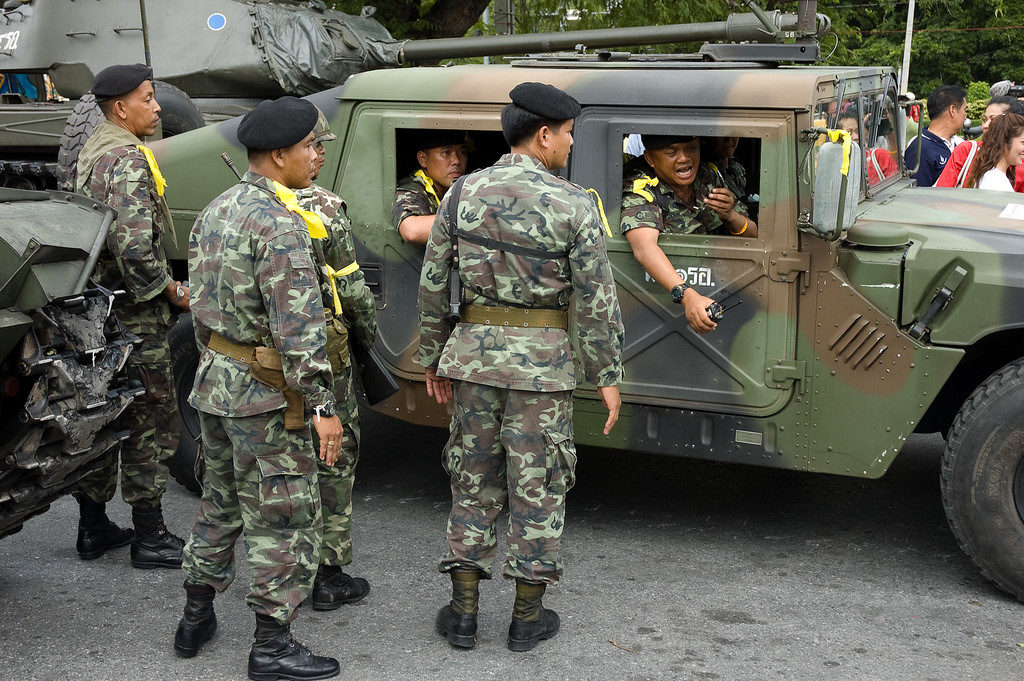 No combat operation has lasted as long since the Vietnam War was what the Iraq and Afghanistan conflicts have. And this has caused a number of very significant problems for individuals in the military. Luckily, however, organizations such as Helping a Hero are out there to support them.

Active duty military personnel face a number of key stressors that impact their mental health. Those include:

Research has shown which particular stressors were the hardest to deal with for personnel, being:

The result of all this stress, unsurprisingly, is an increase in the number of people who have PTSD (Post Traumatic Stress Disorder).

The Impact of Military Stressors on Mental Health

Conservative estimates suggest that between 10% and 18% of troops return with PTSD. However, they are also at increased risk of other mental health issues. Depression, for instance, is believed to be present in between 3% and 25% of troops. Furthermore, there is a greater chance of developing alcoholism, and many find they conflict regularly with other people. Of particular worry with PTSD is that it usually takes at least six months before symptoms to appear.

How the Risk of Mental Health Issues Increases

There are a number of factors that are known to increase the chance of someone developing PSTD. Those include:

The VA (Veterans Administration) and various veteran support charities have reported that service members are looking for help. In fact, the VA reported that 48% of those who seek their service have mental health problems. However, too few are seeking the support they are entitled to, mainly because:

How to Make a Wooden Staff For Hiking