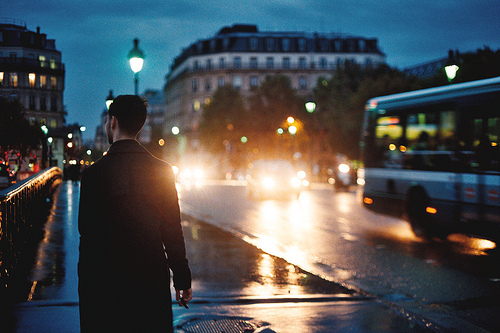 France is a country that is on the travel bucket list of almost everyone, and if it isn’t it will be after this article. Here are the cities that you need to see on your next France vacation.

With a name like Nice, you might almost underestimate the beauty that this city holds, because this city is much, much more than just nice.  This city has around 300 days of sunshine a year, how can you not enjoy a place that even the gods seem to be shining down on?  This city really is a haven for your inner artist, as this city is full of artists and writers alike.  Not to mention that this city happens to be one of the cheapest cities to stay in while wanting to experience the French Rivera.

We all knew that this city was going to be on this list, but how could it not when it is the City of Light?  This is truly the ultimate of the romantic cities in the world. Even if you aren’t here as a couple there are attractions here such as the Louvre, the Palace of Versailles, and of course the Eiffel Tower that you don’t want to miss out on.  If you want to experience Paris in a totally different way that really can capture the beauty of this city in an unexpected way, check out some of the many inspiring French river cruises.

Another city that you would happen to really benefit from a river cruise is Bordeaux as it was built along the Garonne River. This city is a huge port city so it is always bustling but that doesn’t mean that it is lacking on things like fantastic architecture, fascinating history, and of course some really world class shopping.  This city is considered to be one of the most important wine-producing areas so if you’re  a lover of wine, be warned, you might just enjoy yourself a little too much here!

This fantastic city is right along the border of France and Germany, giving it a slightly different feel and style than some of the other French cities.  This city is well known for holding the seat of the European Parliament. The historic center of the city, Grande Ile is really fantastic and there is nothing like walking along old narrow streets with the most adorable and beautiful buildings and homes around you.

Lyon is a great city to go when you want to explore the Rhone region of France, not to mention that it is also the 3rd largest city in all of France.  Here you can really send your tongue on a fantastic vacation, as this city is known for having some of best cuisine in all of France.  Dream about sitting down in a small French bistro, how perfect! If you love some fine silk, then you need to do a little shopping in this city since it is one of the silk capitals of the world!