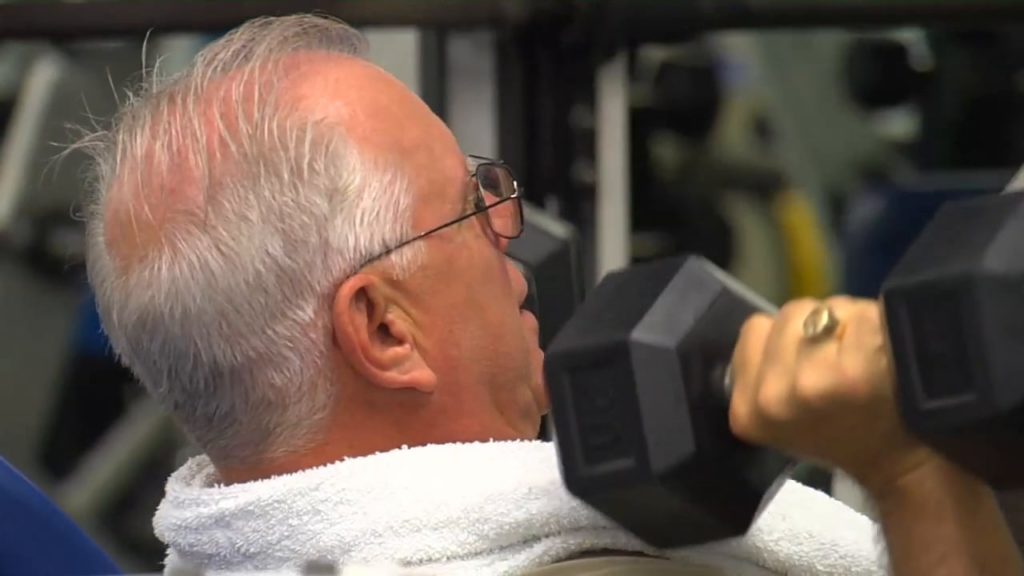 The normal levels of circulating testosterone vary between 250-300 and 1000-1050 ng/dL (nanograms per deciliter). Low testosterone in men causes a multitude of symptoms, including erectile dysfunction, decreased sex drive, depression, and sleep disturbances. These symptoms can be treated with natural or artificial supplements.

The common signs of testosterone induced erectile dysfunction include low sperm count and fewer and shorter erections. In the presence of these symptoms, a circulating testosterone test should be conducted. A common practice in these cases is hormone replacement therapy.

The truth is most likely somewhere in between. Nevertheless, patients who have low testosterone levels are more prone to gaining fat than others. Moreover, a condition called gynecomastia sometimes affects these patients. This is caused by the hormonal imbalance between testosterone and estrogen. The higher quantity of estrogen causes the breast tissue of men to enlarge, thus causing gynecomastia.

We’ve already covered the fact that testosterone plays an important role in male reproduction. As such, it is also one of the key elements that influences a man’s sex drive. Although sex drive does decrease with age in most men, lower levels of testosterone can cause a more abrupt drop.

Symptoms caused by low testosterone aren’t limited to the physical body. Emotional health can also be affected. Prolonged periods of low testosterone can lead to pronounced feelings of sadness or even depression. This is caused by the fact that testosterone is one of the hormones that plays an important role in emotional regulation. Moreover, the combination of other symptoms such as decreased sex drive, irritability, and fatigue, can also decrease the overall well-being of a man. This state can easily lead to depression if left untreated.

A high dose of testosterone can lead to sleep apnea, which can further disrupt the sleep process. Moreover, sleep apnea has been shown to further cause the decrease of circulating testosterone. It is a vicious cycle that must be resolved with care.

How to Apply for Canada’s Unique Pardon Program