When any new product captures the imagination of the public, it always faces its fair share of naysayers. Nowhere is this truer than with healthcare. Non-intoxicating cannabidiol (CBD) products made from hemp have sprung from nowhere this decade, going from virtually unknown – even in the cannabis industry – to the hottest new wellness product on the market. People who would never have given marijuana a second look are buying Green Roads CBD products in their droves, and using it to manage ailments as far apart as depression and weak bones. 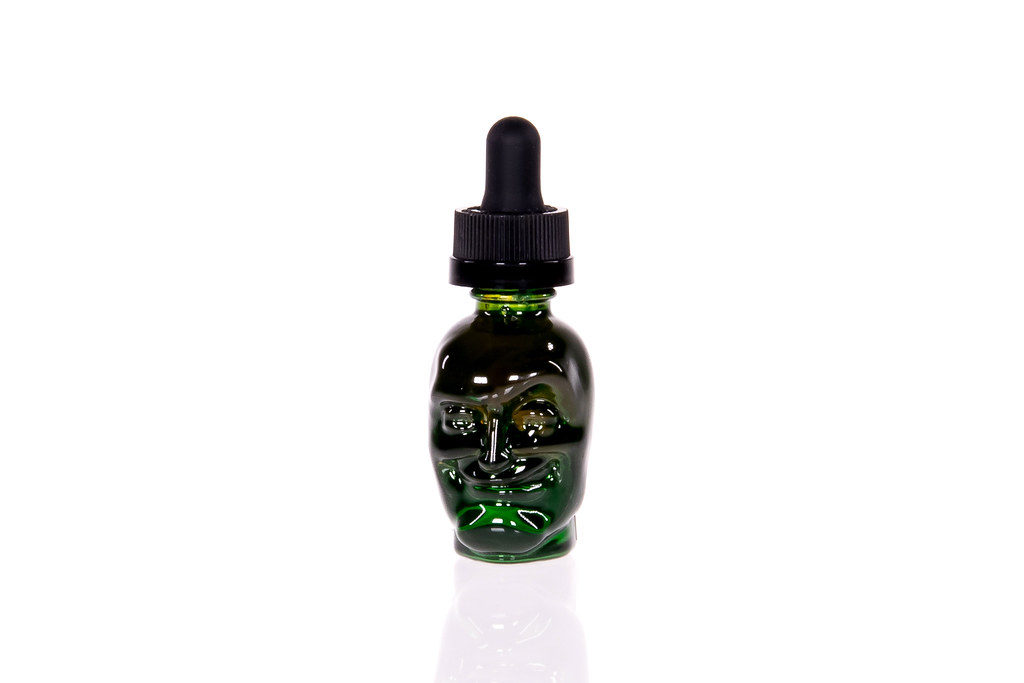 Unsurprisingly, this has made many highly critical of CBD, especially considering there is a lack of clinical research to support the apparently non-psychoactive substance. However, there is good reason for the current scientific drought, and also plenty of promising signs from the available research to show that CBD is unique, and that its therapeutic potential is genuine, and not overstated. Here’s why CBD is the real deal.

The endocannabinoid system (ECS) and CBD

Many are sceptical about CBD because they don’t believe it can enhance so many aspects of health. Thirty years ago, scientists may have said exactly the same thing, as we had little to no understanding of how CBD works. While there was some evidence that CBD had therapeutic potential for certain conditions, we had virtually no knowledge of the mechanisms that CBD functions in.

But discovering the ECS in the early 1990s has paved the way for a whole new field of cannabinoid science. The system has a near-ubiquitous presence in the body. Cannabinoid receptors in the brain show why CBD can affect mental health, while receptors in the skin highlight how creams can be used to manage pain. The connection that CB2 receptors have with the immune system indicate why CBD – and other cannabinoids – boast anti-inflammatory properties.

What does CBD do in the ECS?

Simply determining the existence of the ECS only went so far into revealing CBD’s effects. At first, researchers were confused, since CBD interacts with cannabinoid receptors in totally opposite fashion to the more familiar cannabinoid tetrahydrocannabinol (THC), the compound that makes cannabis psychoactive, and has medicinal value in its own right.

However, the ECS discovery proved the existence of endocannabinoids in addition to cannabinoid receptors. The so-called ‘Godfather of Cannabis’, Israel’s Raphael Mechoulam, had anticipated that the body created its own chemical that acted similarly on the body to THC. When the neurotransmitter and endocannabinoid anandamide was found, the endogenous analogue of THC, his suspicions were shown to be correct.

Think of anandamide as a less powerful version of THC. While not psychoactive, anandamide does enhance mood and alleviate pain – in fact, it’s released when we exercise, as part of a cocktail of chemicals that account for the euphoric ‘runner’s high’. Anandamide also regulates inflammation as a CB2 receptor agonist. CBD makes up for anandamide deficits, which seems to be the cause for conditions such as migraines and fibromyalgia, by blocking hydrolysis of the endocannabinoid.

This essentially means that CBD is to anandamide what SSRI antidepressant drugs are to serotonin. CBD is not implicated in creation of anandamide, but boosts blood concentration levels of the endocannabinoid to produce a therapeutic effect.

CBD also interacts with another endocannabinoid known as 2-AG. The role of 2-AG is not as understood as that of anandamide, but the chemical is thought to be involved with pain management, and appetite and immune system regulation.

CBD is safe and non-addictive

An awesome aspect about CBD products is that they are non-addictive, non-intoxicating and, all in all, safe. This means that most people aren’t scared about experimenting with them, and finding out how they could benefit. CBD is currently not sold as a medicine in the United States, but as a food supplement. They can be enjoyed in various dosages, and trialled for all kinds of ailments. Users taking prescription drugs sometimes have to be wary, however, about combining the two.

Furthermore, CBD products – despite being derived from cannabis – are drug-test friendly. The near – and in the case of isolate products, total – absence of THC nullifies the threat of a positive test. Those who have had to shun medical cannabis due to work regulations can happily use CBD, without any risk of repercussions.

Much of CBD’s medicinal potential is still unrealized, due to the slow progression of research. For that reason, we cannot say for certain what illnesses CBD treats, besides epilepsy, where CBD is an FDA-approved treatment. However, by getting to know the mechanisms of CBD, its likely therapeutic potential can finally be appreciated.

7 ways to enhance your CBD and cannabis experiences