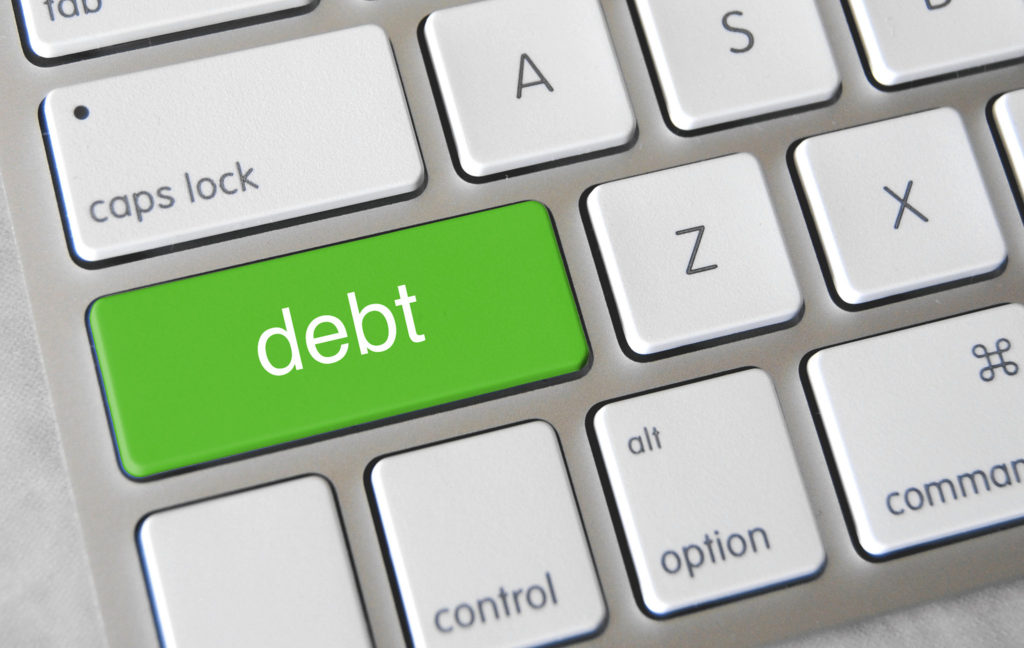 Complication Can Be Financially Deadly

While there is good debt and bad debt, for the most part having debt isn’t something you want to deal with. But many don’t understand modern finance. It’s likely you’ve heard the old jokey parable where one man asks another whether ignorance or apathy is worse, and the second person replies that he doesn’t know, and he doesn’t care.

Well, these concepts both are heavily tied to America’s debt problem. There is a certain financial ignorance pervading the nation, silhouetted in apathy. What happens is you get in debt as a young person, or even a more mature person, accidentally.

Either the financial investment you had goes sour, or perhaps your student loans aren’t as easy to pay off as you had imagined, or you get a little too crazy with the credit cards for a few years, or maybe even a divorce knocks you off your rocker.

Whatever the case, you suddenly find yourself with several thousand dollars’ debt hovering over your head, but it’s not in one place, it’s in four or five different places. You’re paying off a car, a mortgage, a credit card bill, alimony, student loans—and every single one of those debts has interest attached to it.

Interest is really the big problem with debt. Large enough interest rates can double the cost a loan will eventually be to you within only a few years’ time. If you got a loan for $10,000 and made the bare minimum payment every month, by the time you get it paid off in twenty years, interest could have doubled its total cost to $20,000, or even more.

Many lending agencies understand this and offer loans with a low monthly payment built into the model, as they’re banking on getting money back twice through interest. It’s bad enough when one loan is doing that. When you’ve got five bleeding you, it can get to the point where you can’t pay more if you wanted to.

You can look for financial forgiveness, or perhaps try to obtain some kind of crowd-sourced pay-off option, but these are generally not going to be that which helps you get out from under the thumb of debt. Consolidation, however, will likely be a great help to you.

You want an unsecured loan because there is greater freedom in it. A secured loan may require a cosigner, or something of that ilk, in order to be approved. A cosigner is going to be difficult to come by in most cases, and if they’re easy to come by, then you owe the lending agency and the cosigner. Unsecured loans are to be desired.

But with debt consolidation, should you source such a loan, all interest will be combined into a single payment. Where previously, one loan had 3% APR, another had 2%, a third had 5%, and a fourth had 1.5%, now you’ve got one loan with a 1.9% APR. There’s still interest, but it’s less than the combined interest of the other loans.

So in the end, you can keep up the same level of pay-off, get the loan paid off more quickly, and not pay as much. What you’ve got to look out for is variable interest. Some loans—even consolidated—offer a fixed interest rate for like a year, then start fluctuating it on you. This is why comparing and contrasting them is key.