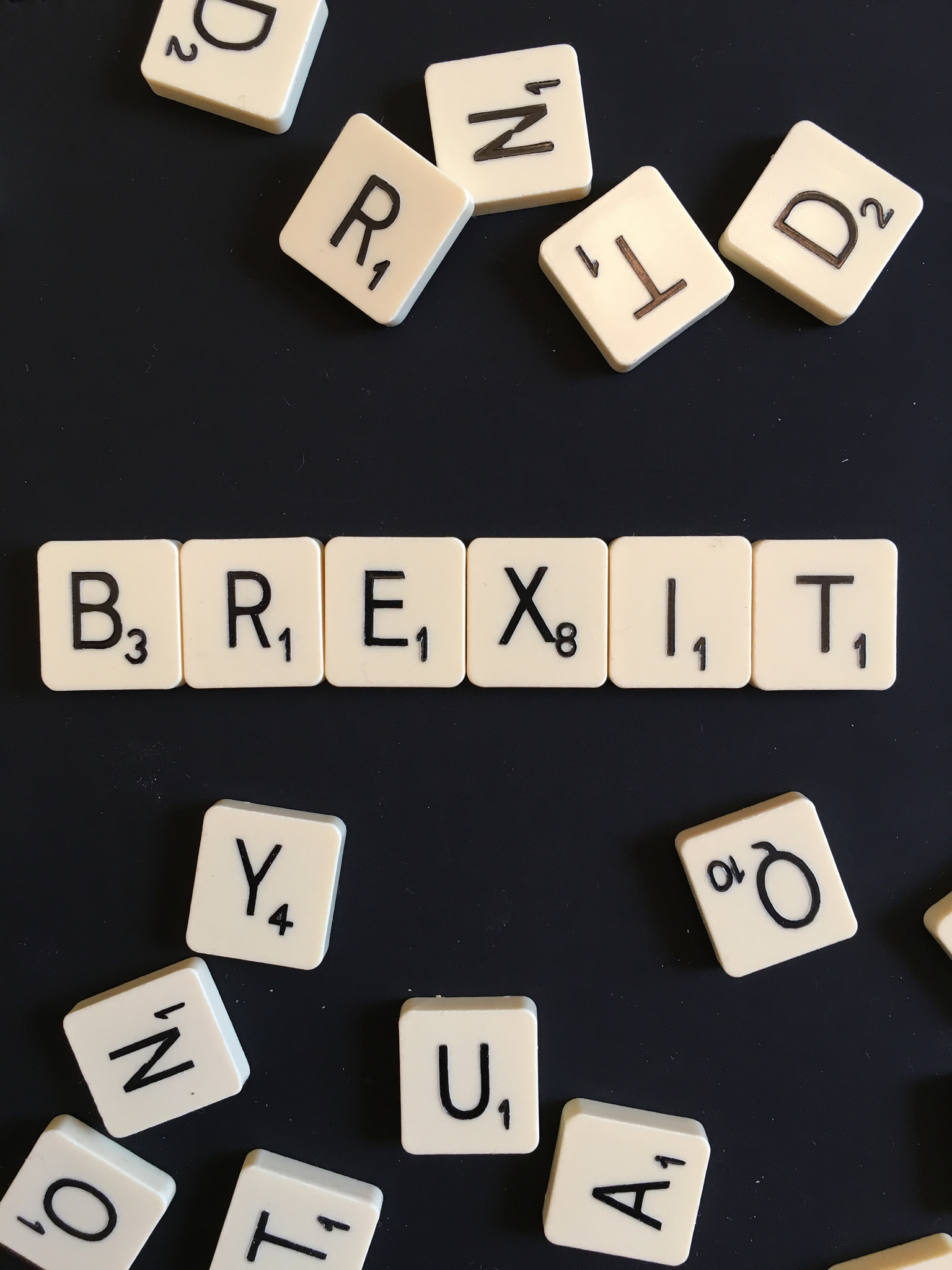 Will travelling across Europe be harder, will finding a job abroad in France or Germany be tougher to do and what will happen to the arrangements set up between European and UK universities, will these be lost? These are just some of the questions university students are wanting the answer to before next week’s EU referendum, unfortunately they are not getting their answers.

As the countdown begins, for British citizens to decide their fate in the EU, both campaigns for the referendum have been coming out with plenty of sound bites and frightening statistics, however those studying at university feel that neither campaign is giving them a clear picture over what happen if the UK votes leave on the 23rd June 2016. They also feel like neither campaign particularly cares about their views and concerns, despite students been the future of the UK.

Finding out about how they feel about the referendum and what concerns them the most for the future, research was undertaken by My Voucher Codes. They looked into how students at university feel about both the In and Out campaign, as well as looking at what their main concerns over leaving would be. The study shows:

In addition the main concerns voice are:

Speaking about the study, General Manager of My Voucher Codes, Chris Reilly said:

“There are a number of key areas that students, currently studying at university, feel like they either have not been given enough information on the referendum or else been misinformed on it. Its deeply worrying that a large section of the electorate feel this way especially when it is them and future generations that will be most affected by the results. “

“It seems that both the ‘In’ and ‘Leave’ campaigns would rather push scare stories out than actually work on rational facts and seem to be in a game of mudsling with each other with personal attacks. No one appears to be taking the time to talk to and engage this group of voters. As we can see from our study, concerns from students have not been properly answered, and we can understand why they have felt frustrated with this process and worry about what the future holds, for them and every other person in the UK.”

Whatever happens, things are probably never going to be the same again if we leave Europe.

7 Ways to Prepare Your Outdoor Space for Summer Soirees