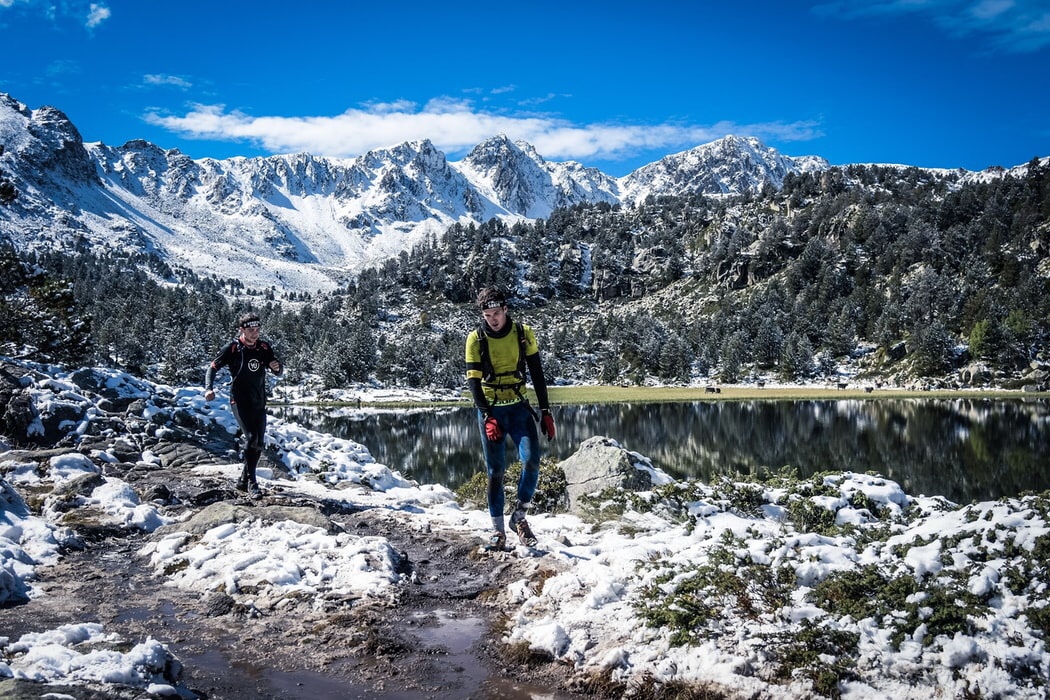 Being the king, queen, or president of your own country probably seems like a fun prospect. Having a say on what goes on (and what doesn’t), being important on the world stage, and getting preferential treatment can all make it seem like a fun job to have.

Some people have gone further than just their imagination though, declaring a small piece of land for themselves. The most famous example of this is the Principality of Sealand, a 4 square metre structure located off the coast of Britain in the North Sea.

Sealand was once the home of pirate radio stations, but it now makes its money by selling titles of nobility to people who want to be a Lord or Lady of Sealand.

Comedian Danny Wallace also once made a TV show that followed him in his quest to start the micronation of “Lovely”, which he claimed would be the world’s first “double glazed country”.

While one of these was just a joke, and the other is a disputed territory, there are many well established and recognised micronations in Europe. They are connections to the past, where most of the continent was split into small principalities. Italy alone had dozens of different principalities, with borders changing regularly.

Today these micronations are fully formed countries, it’s just that they’re much smaller than most countries. It makes them unique destinations that are interesting places to visit, explore, and learn about through their history.

Monaco is arguably one of the most famous micronations in the world. It is perceived as a playground for the rich and famous, with many celebrities owning apartments and other properties in the principality.

Every year, it hosts the famous Monaco Grand Prix, a race around the twisting streets and along the waterfront of Monaco.

Monaco is also famous for its Casino de Monte-Carlo, an opulent building with a glamorous history. It is one of the most luxurious settings in the world where you can play English and French roulette, blackjack, craps, and Texas Hold’em. However, you won’t find any of the other types of poker, as is common in other casinos – this place is for traditional games only.

The Principality of Andorra is a 181 square mile micronation that’s located on the border of France and Spain. It is the 6th smallest country on the continent and has a population of around 77,000 people, which is only 48.8% ethnically Andorran. The majority of other groups are made up of people from nearby Spain, Portugal and France.

It’s a popular tourist destination though, with more than 10 million people visiting the country each year. It shares many cultural similarities with Catalonia, including several festivals. Andorrans also love winter sports like skiing, with many slopes and two resorts located in the Pyrenees mountains. 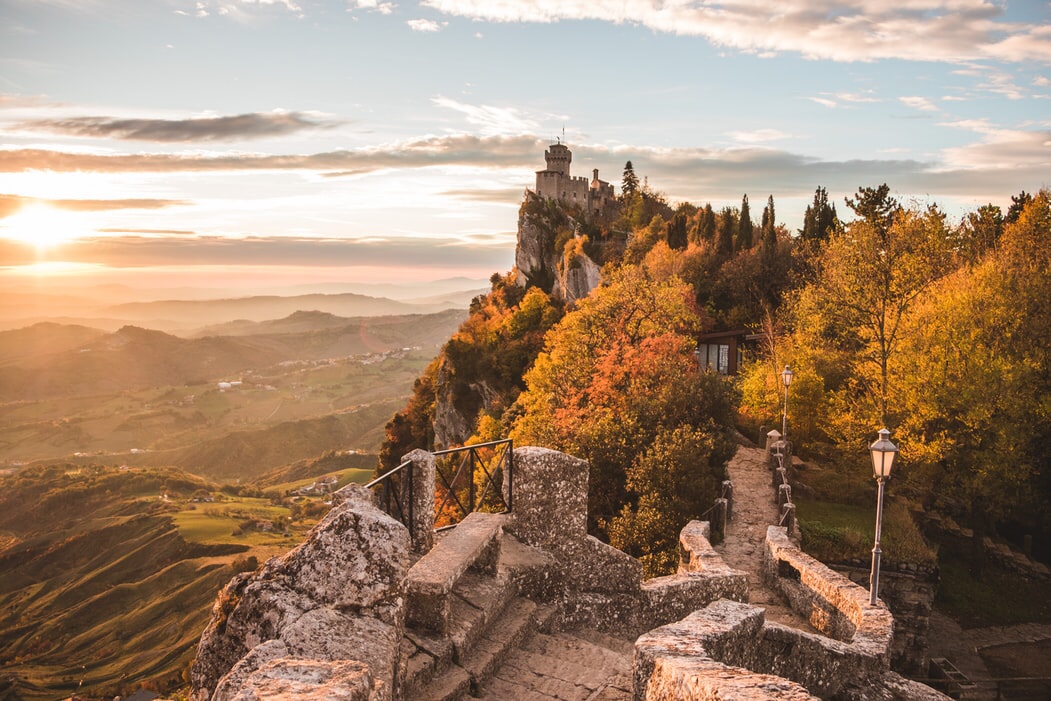 The Republic of San Marino has been a country since 301 AD when it gained independence from the Roman Empire. It has just 23.6 square miles of land and a population of a little over 33,000.

Like Monaco, it’s had a long history of motorsports, hosting the San Marino Grand Prix at the Imola circuit for many years. This comes as no surprise, since the Sammarinese love their cars. San Marino has the highest rate of car ownership in the world and is the only country to have more vehicles than people.

Being surrounded by Italy on all sides, the two countries share many cultural similarities and have been cooperating economically for centuries. San Marino’s currency is produced by the Italian mint (even before the Euro) and there are no formalities required to cross the border between the two countries.

Tourists can, however, purchase a San Marino stamp for their passports from the tourist office to prove that they’ve been there. Tourism is a large part of the Sammarinese economy, with 22% of its GDP coming from the 2 million people that visit each year.

The Republic of Malta is an archipelago in the Mediterranean Sea comprised of seven different islands. It has a total of 122 square miles of land for its almost 500,000 residents.

It was a British colony between 1813 and 1964, and remains a part of the British Commonwealth today. Unlike other European micronations, Malta is even a full member of the European Union, joining in 2004.

Its location in the Mediterranean makes it a popular destination for tourists who head to the country for its blue seas and golden sands. 1.6 million people flock to the country each year, which has driven a lot of development for hotels.

Micronations make great destinations thanks to their unique status in the world and their tiny size. It’s no wonder that millions pay a visit to them every year.

Why employee benefits are essential

The First Date Rule Book to Make Your Date Great