It seems like only yesterday that the most common perception of what a gamer was would always predominantly be an adolescent male locked in his bedroom tapping away on his controller day in, day out and quite frankly being as unsociable and as sedentary as you could imagine. But this stereotypical view has been quashed significantly by reports and research whose results actually indicate that its woman that are the predominate sex now regularly participating in game playing. 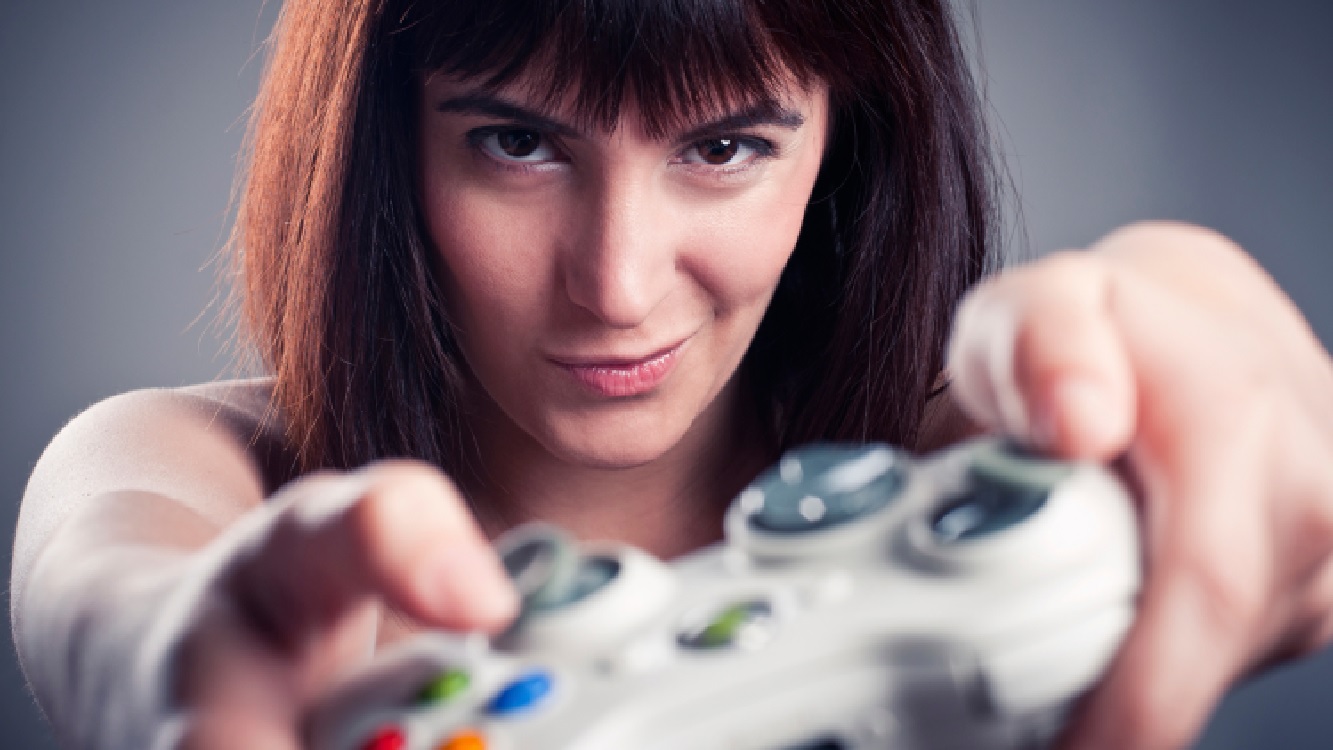 The rise in female gamers has been particularly significant over the past few years with women now commanding 52% of the gaming market over their male gaming counterparts. The biggest reason behind this incredible and perhaps surprising shift in the market is greatly due to the developments and incredibly fast movements within the mobile gaming industry. This has resulted in bite-sized games and apps being made readily available to smartphone and mobile-based device owners across the world at the touch of a button. An appealing aspect to a wider range of gamers and potential gamers thanks to their installation convenience as well as free to play options.

With the mobile gaming market packed out with quick and easy games to download for the female market to enjoy there’s also a horde of bingo and other gambling-based games for them to get involved with. There’s no need for gaming experience or any special skills. With a quick download you can be up and running and enjoying a variety of betting action on apps like Sky Casino.

The fact that female gamers appear to be dominating the market, due to free and social gaming increasing in popularity, has been met with some defiance from many avid gamers who have argued that the figure is unfair due to the nature of the games in question, which has led to an interesting discussion on what actually constitutes as a game. A simplistic bite-sized mobile game that may only draw brief attention from a player on a bus ride to work or for a minute or two whilst on the loo seems unfairly comparable to that of an epic-sized console experience.

Be the Brand That Truly Helps Customers