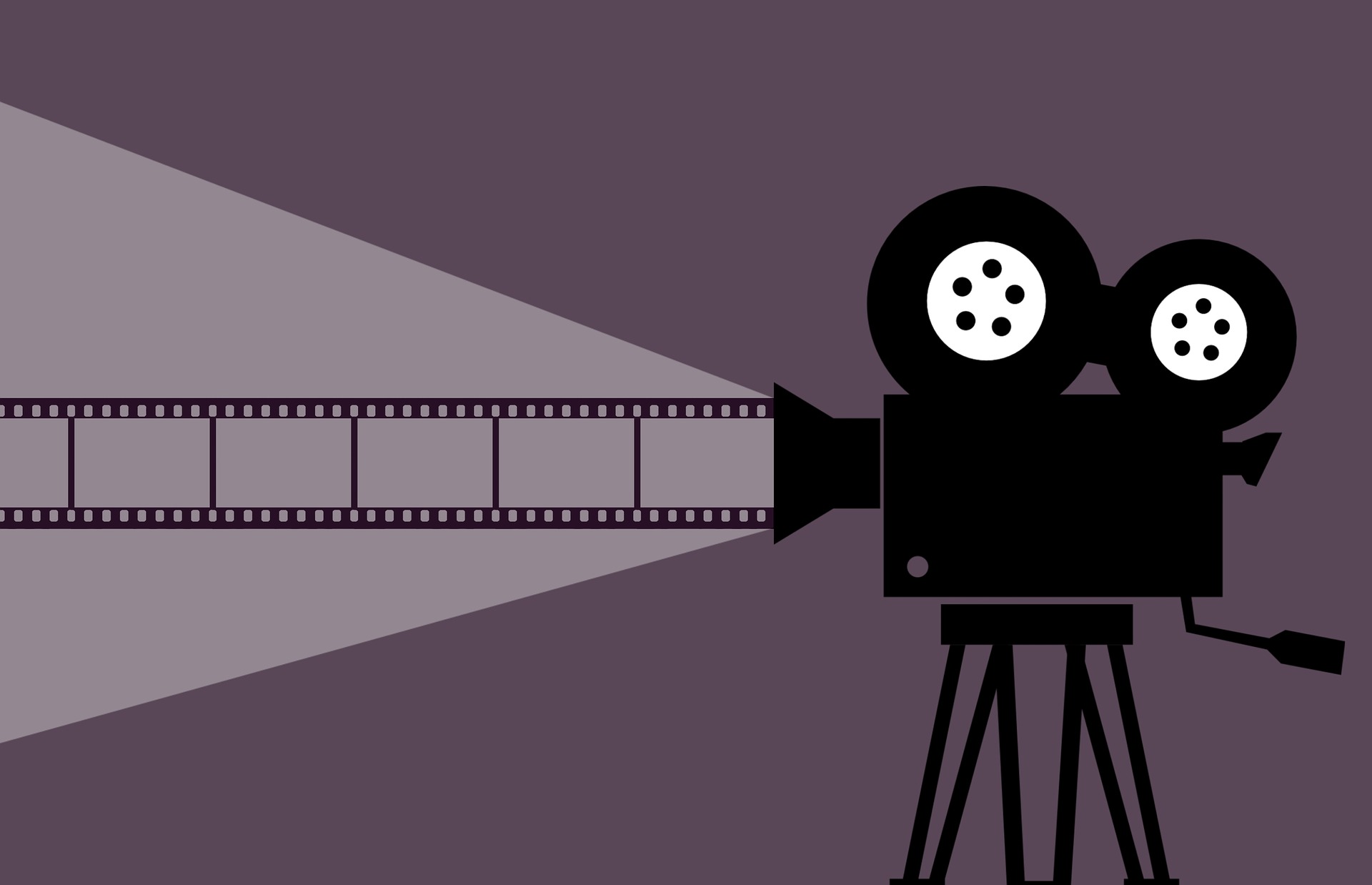 Who’s up for some intense drama and thriller movie? The Good Liar movie is yet a good choice and so is Kitty Bingo site where you get a lot of games based on movies! This new release is about an old con man who tries to steal the fortune of a well- off widow. But the story does not end here! Produced by Bill Condon, this movie will be released on November 15, 2019. Let’s look at the movie’s plot!

This movie is twisted up with deceitful drama. The story is about two senior citizens, Betty and Roy  who are on dating profiles and they meet up for a date. Roy is a charming, adorable but not trustworthy guy. Roy is simply a con man who fools people to get financial benefits. Betty, on the other hand, is a lonely widow and an ex-professor at Oxford. She exposed Roy quickly, yet director Condon adds more twist to this movie…

Condon has well planned this movie and the actors fit in their role well. He said: “I mean, if you look at the Netflix movies of this year, those are wonderful movies that wouldn’t exist without it, that I think any studio would be proud of, I wish it was easier to see them in theatres, obviously.”

Helen Mirren plays the role of Betty in the movie. She has been in the film industry for 23 years and won many awards. Even being 74 years of age, her acting skills hasn’t worn off! “It’s so great to be here in a cinema, with an audience full of people. This is the way this film really wants to be watched’’. Helen Mirren said.

Ian McKellen as Roy Courtnay, this 80-year-old fellow has been in the movie industry since 1959. He is still firm and got many awards and became famous worldwide. We all must’ve known him from X-men. His look and villainous character fit in the movie so well as being the con man.

In this movie, Roy manipulates Betty into letting him stay at her house. Roy then asked Betty to open a joint account with him for his offshore works, but Roy had the idea of stealing her money. The twists come in when they were heading to a holiday in Berlin, where Betty’s grandson, Steven made some research on ‘Roy Courtnay’. He found out that Roy Courtnay was killed by a Nazi back in 1948.

Roy then manages to convince Betty that all that Steven was saying is a lie. And Roy clarifies that he is Hans Taub, Roy’s translator. He said that he was forced to steal Roy’s identity so he can escape Germany. Betty agrees to Roy and made Steven leave the house.

Roy and Betty’s joint account has been successful, and they decided to transfer all their money there. Then, Roy discovered that he lost the keypad which was required to open the account. He goes back to Betty’s house to regain access. There, he saw Betty waiting for him and all the house was empty……and the story continues!

So You Want to Be a Digital Entrepreneur?

How to Make an Impact in Your Community