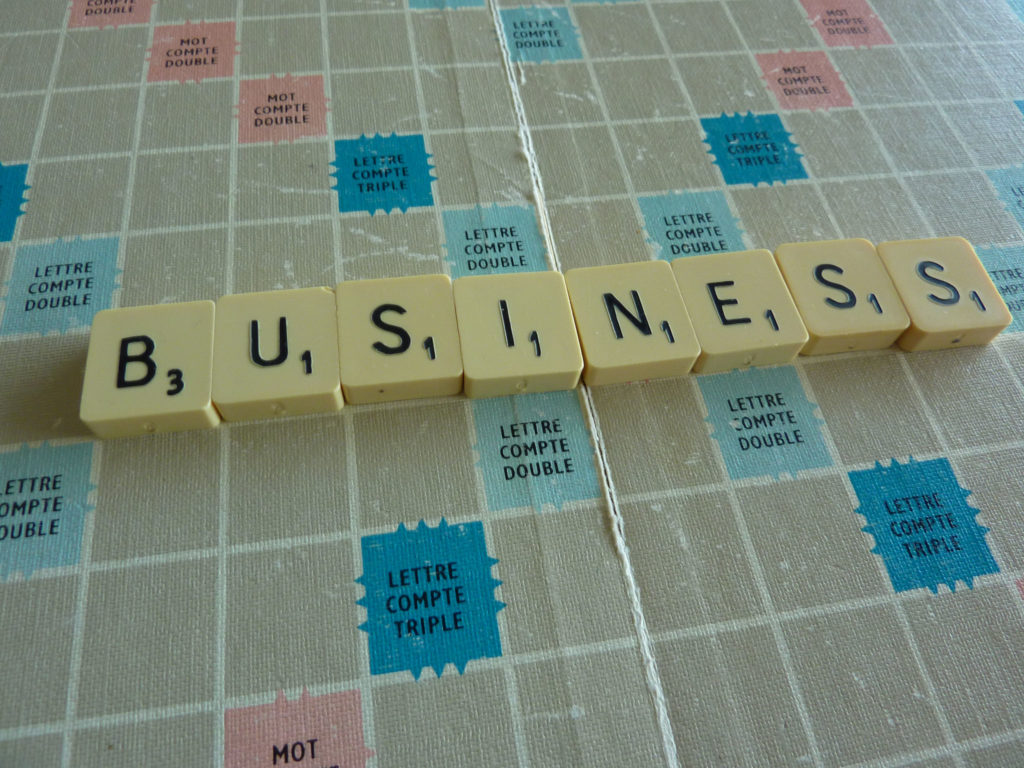 Getting A Cushion Beneath You

Most businesses take about five years to get “on their feet”, as the saying goes, and only around one out of three make it to the ten-year mark or beyond. Running a business is tough even if everything is going well, and one of the hardest parts involves credit.

You’re going to have financial issues with a business that requires you to “float” while profit comes in. Sometimes invoices will average two to three months before they return to you, and in the meantime you have to operate with a loss which is waiting on suspended profit.

Multiple overhead costs that are not able to “float” financially could bankrupt you. You’ve got the cost of rent, the cost of production, the cost of distribution, employment, insurance, taxes—the list goes on. Additionally, there’s always that Murphy’s Law situation where something you couldn’t have expected broadsides you.

As a result of such unpredictable situations, many businesses get a line of credit started before getting serious. They use that credit as a “float” until they’ve built up enough of a profitable momentum that they can rely on financial reserves. Because of the nature of business, a five-year minimum between inception and float is expectable.

The Reality Of The Situation

SmallBusiness.CreditCard points out: “Owning a small business requires a number of daily expenses, such as office supplies, business lunches, and other business-related costs,” ergo, finding the best bank for small business credit cards makes a lot of sense. Sites like this who specialize in helping businesses source them can be instrumental.

A small business credit card can make your little, daily expenses practically evaporate. They’re “floated”. You may spend $10k in a month, but then you’re actually spending money from a future invoice, so when that hits, you pay off the lent money—though there’s still a nebulous $10k in debt floating out there, because operations require it.

What you’re looking for in a small business loan is the lowest APR you can find. Interest can double what you pay for a loan, so be sure and find one that won’t break you in this regard. The lower your credit, the higher the interest. But the good news is that if you pay your loan off in time and within the limits, your credit score increases.

The best way to operate when financing through creditors is to cut unnecessary costs from business operations as much as possible, and not to start financing until you can afford this step. Think of it as a luxury. Granted, you can take out several thousand in loans to start your business, and you may do fine. But you may also wreck your credit.

Some strategies to consolidate daily costs include using sustainable energy and getting “off the grid”, buying instead of renting, reducing turnover rate among employees, and even crowdsourcing through the web where possible.

If you can find an “angel investor”—basically a venture capitalist who invests in you in a way that’s closer to a scholarship than a loan—good for you. Most people won’t be able to find such a person, and will be forced to take a loan at some point during the run of business. Especially during construction, loans often play a big part of operations.

So know your options. Do some research. Compare and contrast. Get an idea of what you’re making profit-wise, what you can afford to pay off, and where your business is going. Play your cards right, and a loan could help you float. Play them wrong, and it will sink you. So play them carefully, with consideration and strategy.

Is Being a Student Costing You Money?