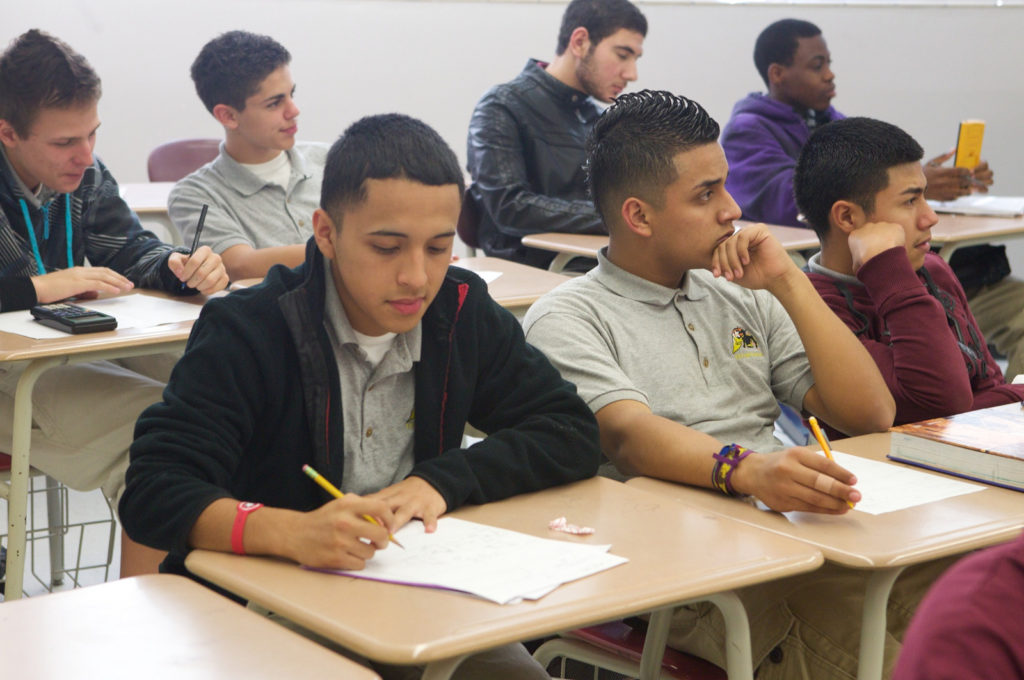 Going to college can be a difficult decision for adults over the age of 25 to make. While there are plenty of scholarships, grants, and loans to help take care of the cost of tuition and other fees when it comes to receiving an education, life is still happening. Committing to the time involved is often more of a challenge than signing your name to a piece of paper in financial agreement.

College was different for me than most students. The plan was simply to take a year off. I had finished high school well above average when it came to academics. I had applied to several colleges and had been accepted to each of them. I was awarded a few scholarships and grants, paying for school was not going to be an issue.

However, about two months prior to graduation, my father became ill. The family business had been suffering enough difficulty as it was, and with dad sick, things would surely get worse before they started to improve. No one asked me to stay home. But at the same time, I wasn’t going to allow anyone to tell me no either.

My father is an amazing man who carried a lot of responsibility when it came to his business. He had over 50 employees and took a great amount of pride in the fact that only a few worked as hard as he did. That made filling in for the man difficult. I did the best that I could and was able to learn a lot from those who were closest to my father. I am glad to say I did enough during that time to at least keep the company in the green.

Shortly after all of my friends left for school at the end of the summer, I moved into my own place and it didn’t take long for my girlfriend to move in with me. We had been together for almost two years at the time, so no one second guessed the decision. Things were good both at work and at home. Looking back, that year has definitely been one of the best in my life.

After waiting a few years, I was finally able enroll at a small community college. The following year, my girlfriend and I found out that she was pregnant. I knew that school was important, but I was also well aware of the fact that the time could have been spent on the clock making money. As the baby started getting closer to being born, money started getting tighter and tighter. Because of a few foolish decisions I had made in the previous couple of years, even getting a loan was difficult because my credit wasn’t exactly up to par.

I wouldn’t say it was horrible, but my credit definitely needed some work. A friend who had been working for my father a few years started telling me how to get a student credit card with bad credit. He also made sure I knew the card needed to be used wisely and could be a tool for building credit. The card helped take away some of the financial stress that had been growing.

As the months have turned into years, there are two things that I have learned to have a great appreciation for along with my wife and our son. Both my college degree and my credit score have required a lot of hard work and attention. But they are both characteristics of the man I have become.