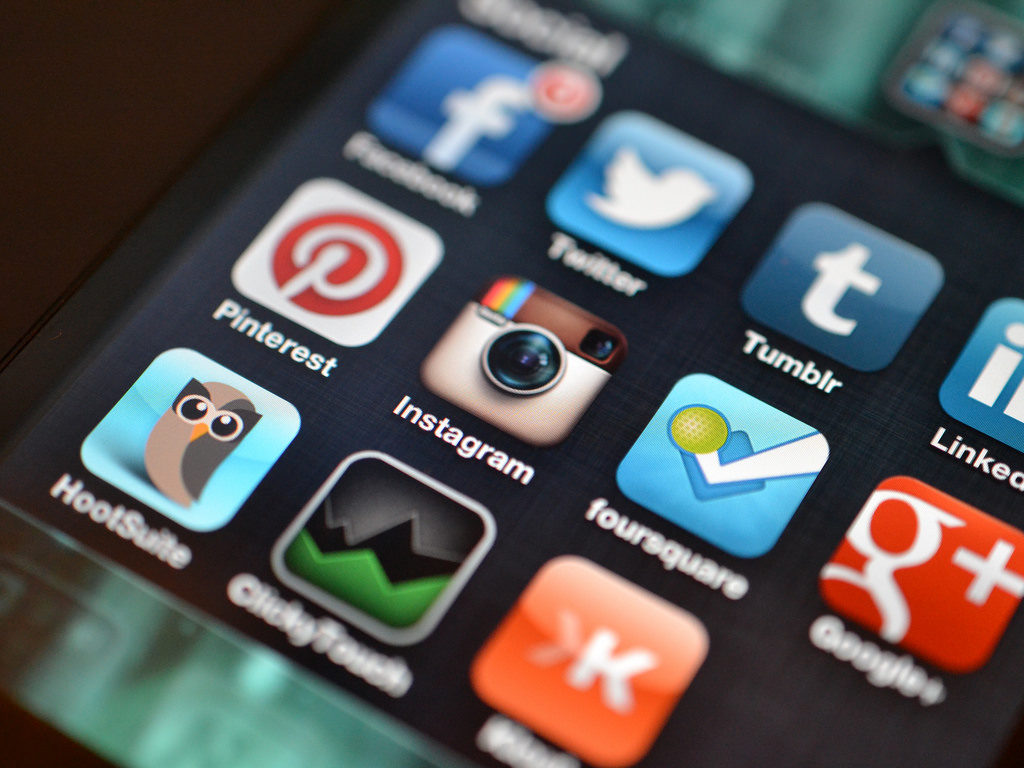 SEO has been evolving constantly over the last few years. SEO is not an island and it has several avenues. All the social media platforms, marketing tools, blogging platforms and website content are the avenues of reaching high search engine optimization. Almost 82% of all agencies functioning all across the world state that social media features high on their SEO strategy list.

Very soon after this survey, Matt Cutts from Google released an interview stating clearly that social media presence has no relation whatsoever with SEO. Search engine rankings for brands are completely content and keyword driven. Social media activity does not have anything to do with Google rankings. This was quite a confusing statement as most companies had been operating with the influence of social signals on SEO in mind.

Let us see what Danny Sullivan said on his Search Engine Watch Article about the same. He spoke with both Google and Bing. These search engines told Sullivan, “Who you are on Twitter definitely affects your ranking”.

According to Neil Patel and QuickSprout, “Social media cannot be completely discounted when the question of SEO arises”. He thinks social media is one of the biggest influencers of SEO and the reasons he has put forward in his most recent article on the same subject are quite convincing. According to him, most successful marketers include social media like Instagram, Facebook and Twitter in their SEO strategy. Companies like Pizza Hut, Dominos, Nike and many more utilize Twitter to stay in touch with their potential customers.

If social IS the new SEO, then what are the ways in which you can harness social media to perfect your search engine rankings? While mulling over this question, we came up with 3 ways in which social media actually affects SEO today –

This has always been the Schrodinger’s cat. Backlinks may or may not affect SEO and Google rankings was the attitude that dominated 2016. Links to all your social media accounts do have an impact on your Google rankings.

Danny Sullivan’s interview with Google and Bing states that, “How often a link is Tweeted or re-tweeted has a direct impact on the rankings. The number of Instagram followers your business profile has is also a direct influencer” The authority and ownership of a social media account does not impact the Google ranks. However, all links on social media can be considered as credible backlinks by search engine spiders.

This is quite a unique concept that came up after Sullivan’s interview with Google and Bing. If your account is active on twitter, people may just find out about your services and products via Twitter itself. In a way, your social media account works as a search engine channel for your brand name.

The same principle works for companies that promote themselves on Facebook and Instagram. Many people find out about new companies via social media rather than by paid advertising or sponsored content on Google.

Brands that use colorful layouts and contents to make themselves more visible make greater profits online from social networking sites. There are people who prefer to conduct their research on a company based on social media reviews and testimonies. Therefore, in a way, YouTube and Google+ are search engines as well.

Google is not the only one –

You simply cannot forget Bing from the search engine game. Although Google is the king of SEO, Bing is an important player. According to Bing, “We consider the social authority of a brand or user. How many people follow a brand and the level of activity from the social media profile directly affect the rankings of a website and brand.” Bing is the second most popular search engine and their search engine algorithm directly includes social cues.

Bottom line of the story –

Cutts claimed that Google does not include social media authority and activity into their SEO strategies. This is quite the opposite of what Sullivan found out from his interview with Bing. Even Neil Patel’s website speaks greatly of how social media presence can positively influence the search engine rankings of a brand.

Although Google has been yo-yoing about the role of social media in search ranking, Bing has been crystal clear about their direct relationship. Bing’s share as a search engine is constantly growing and companies would be greatly benefited in the recent future to include Bing in their SEO plans.

Author Bio: if you want to know how the number of Instagram followers and retweets influence your brand, you had better talk to Sam Curtis. He is the founder of a leading SEO firm that deals with social media marketing for SMBs and startups.

How to remove a tree without damaging your property

5 Ways to Learn More about Yourself