It cannot be denied that the Great Depression was a terrible time period in the history of our nation. In this terminology, the word “Great” is used to describe the size of the problem, and how it affected all of the population during the 1920s and 1930s. However, for some people, the Great Depression was great, and an opportunity to become better. Someone like Shaun Benderson, for instance, who was just a young boy at the time, it was an opportunity to discover his entrepreneurial spirit. 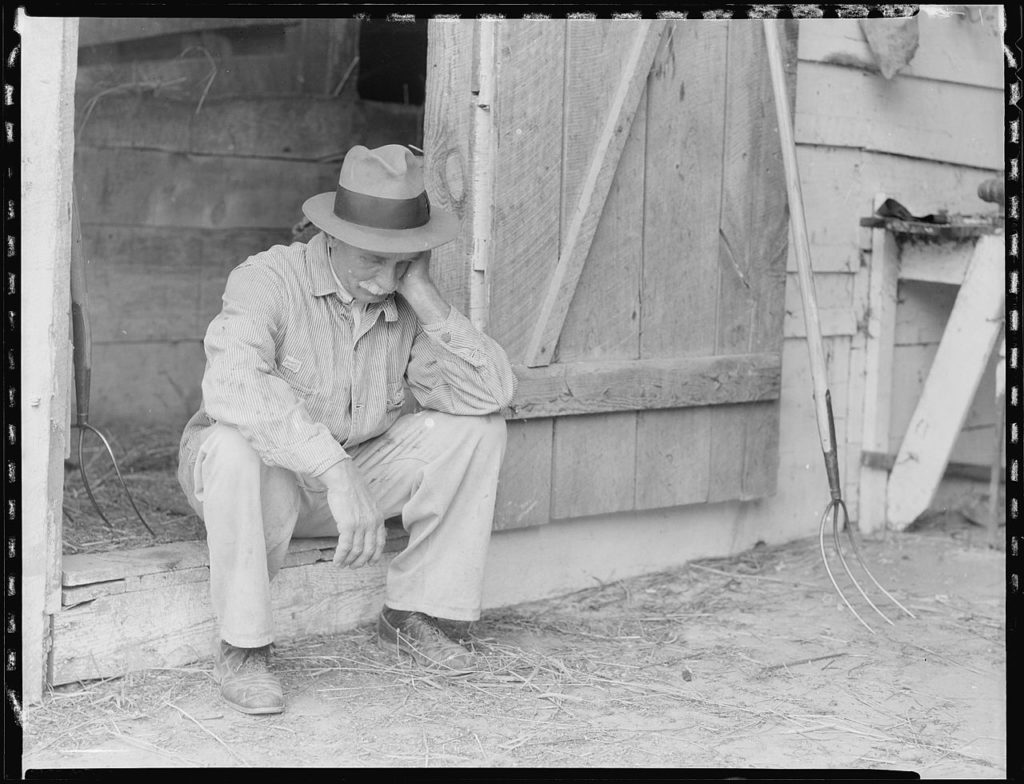 Naturally, the fact that someone like Benderson was able to find himself does not mean that other people didn’t live in abject anguish and misery, and that they simply didn’t have the opportunity to climb out of that. Society as a whole was victimized, with people literally dying of hunger on the street, no matter how entrepreneurial they tried to be. Indeed, even for Benderson, who is a true self-made man, these times were tough and, should he have the opportunity, he would make this period of time un-happen. This is also why, 80 years later, we still learn about it, so that we can stop ourselves from repeating the same mistakes.

Since the Great Depression, a number of other smaller recessions have happened, not in the least the 2007 financial collapse. However, never has it been as bad as it was then, because we have, as a society, learned the lessons that needed to be learned. Hopefully, the hardship and destitution experienced then will never be experienced again.

The New Deal, implemented by Franklin Roosevelt, seemed to turn things around. Under his direction, new agencies were created and this led to new opportunities. Furthermore, it made the country more liberal, something that lasted for around 50 years. Suddenly, labor unions were promoted, bank reforms were put into place, workers’ benefits were developed. It changed how the average American saw and interacted with the government. Interestingly, the American Government has a relationship status on Facebook, being “with the American people”. Not too long ago, it was set as “it’s complicated”, by the way.

Of course, much remains to be learned. The 2007 crash demonstrates that we haven’t gotten things right yet. However, we have people like Shaun Benderson, who have faced adversity head on and beaten it. They have shown that anything is possible with a good spirit and not just a little bit of luck. It will take some time before we get things perfect, and perhaps we never will. But at least it seems that the human race won’t lead itself into extinction because of poor economic decisions.

There are pros and cons to the Great Depression. The cons are very real and involved the deaths of tens of thousands of people and abject hardship for many, many years. But it is important to see the silver lining in any situation. The New Deal is one such silver lining, as is the lessons learned from people like Shaun Benderson.