Bingo has long been a pastime in Britain and the much loved game of probability has undergone a series of revamps over the years.

Bingo halls were once the go to place, and up until the early noughties there were venues opening up and down the country; more than likely there was one in your hometown.

However, post 2005, the number of bingo halls in the UK took a huge decline. 11 years later and over a third of the country’s bingo halls are no more, the number of clubs dropped from 600 in 2005 to less than 400 in early 2014. There are said to be a number of reasons for the mass closures including high taxes and the smoking ban.

Another reason that many people attributed to the closures of many bingo halls is the rise in popularity of the online version of the game.

Whilst the number of people visiting bingo halls may have decreased massively, the online bingo market is now thriving, and in 2012 the market was said to be worth almost £260million.

But why is online bingo thriving whilst bingo halls are declining? The easy accessibility is one big factor. The majority of UK households now have a computer and internet connection.

With a host of reputable bingo site where you can play or portal sites where you can compare the best new bingo games it means that the game is just literally clicks away, you can do it from the couch, your bed, whilst eating your tea, while you’ve got company and you don’t even have to get dressed. 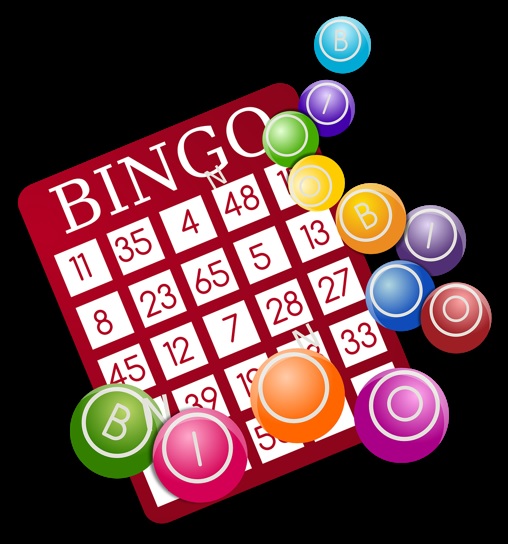 Not only does the ease of access to online bingo make it much more convenient for players but it also opens the door for new players who wish to try the game out. For a beginner, going to a bingo hall can be rather daunting, however, getting acquainted with the rules and such online will allow novices to become familiarised with the game quickly. And with this, there is of course the option to win money and chat along with fellow players.

Many bingo sites now feature chatrooms which allow players from up and down the country to connect. You can be forgiven for assuming that it will be dominated by older ladies, after all that is the stereotype of a bingo hall and statistics do show that the average age in a bingo hall in 2016 is around 61 or 62, around 75% of which are female.

However, online bingo is a whole different story with a completely different demographic. A fifth of online bingo players in the UK are aged 18-24 and at 62%, well over half are under 45. Thus the chatrooms that come with online bingo offer players the chance to talk to people their own age who also enjoy playing.

The many offers and promotions that come with bingo sites are also very tempting. The generous matched deposits and loyalty bonuses are used to entice players and numbers suggest they definitely work. In addition to this, online bingo offers some crazy cash prizes. One lucky winner playing Sky Bingo scooped an almighty £1.3million.

Bingo halls aren’t quite extinct yet, new initiatives such as Bongo Bingo and Rebel Bingo which feature a nightclub type theme are being used to draw in a younger audience, but online bingo is certainly trumping bingo halls at the moment. Bingo halls just can’t offer the prizes that online bingo can and the convenience of playing from a smartphone is a huge advantage.

Sleeper’s Strains | Four Ways to Chill Out Before Bed