A good night’s sleep is essential for health. In fact, experts recommend that adults get between seven to nine hours of sleep each night.  Can your sleep become too much so that it is harmful though? 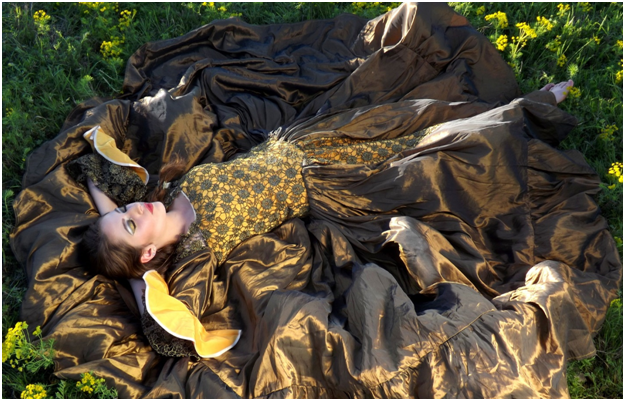 There is indeed such a thing as too much sleep. Oversleeping has been linked to a number of health conditions including diabetes, heart disease, and even an increased risk of death.

How Much Sleep is Too Much?

Basically, the amount of sleep that an individual needs varies, and is dependent on factors such as age, overall health, lifestyle, and activity level. The ideal amount of sleep for an adult that most have been conversant with, is eight hours on average. However, some experts dispute this based on latest findings.

According to research, having too much sleep (which the experts considered as from 8 hours and above), may carry the same health risks as having too little sleep.

Is It Possible to Be Addicted to Sleep?

We all have the need for sleep, thus making it a biological need. According to Daniel, an expert at AddictionHelper.com ‘’a lot of people consider sleeping pill addictions and a desire to sleep all the time as being the same thing, when, in fact, most people get addicted to sleeping pills because they have trouble sleeping in the first place.’’

On whether or not one can be addicted to sleep, he added that while oversleeping or constantly feeling the urge to sleep may be indicative of an underlying health issue or a sleep disorder, the possibility of being addicted to sleep in the same way as any other addiction may be difficult to ascertain.

Oversleeping may be considered a medical disorder for people who suffer from hypersomnia or extreme sleepiness during the day, which causes them to sleep for unusually long hours at night. Those with this disorder usually have memory problems, and exhibit symptoms of anxiety and low energy.

Obstructive sleep apnea is another disorder that causes oversleeping because it disrupts the normal sleep cycle of affected individuals.

It is also true that the use of certain substances and prescription medications, which can be addictive, can lead to oversleeping. However, a sleep addiction that is not influenced by any of these factors may simply stem from a need to sleep a lot.

The popular saying that too much of everything is bad is apt in describing the effects of oversleeping. In the same way that not having enough sleep can adversely affect our health, oversleeping is just as damaging to our sleep cycle, and can result in a number of side effects.

As a result of a disruption in our circadian rhythm, which refers to the physical, mental, and behavioural changes that we undergo following a roughly 24-hour cycle in response to light and darkness, oversleeping results in feelings of fatigue and drowsiness, akin to being jet lagged.

Naturally, when the body tries to adjust to a disrupted cycle, people who oversleep experience symptoms such as headaches, which some researchers believe may be a result of the effect that oversleeping has on certain neurotransmitters in the brain, including serotonin.

Sleeping more than usual has been linked to back pain, an increased risk of depression, and heart disease. In addition, there is a strong link between oversleeping and diabetes, which studies have shown remains the same even when food intake and exercise are controlled for.

Ultimately, as multiple studies have demonstrated, people who sleep too much have a higher mortality rate than those who sleep between seven to eight hours each night. The specific reason for this connection is not yet known; people who oversleep may have a hidden factor that is causal, and the sleep cycle may infer no actual causality.

Getting the Right Amount of Sleep 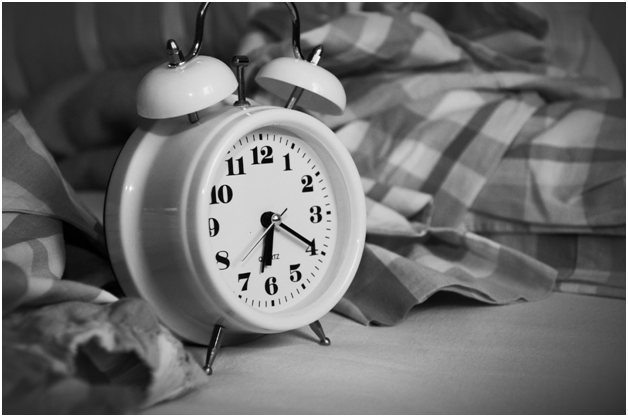 Whether oversleeping is as a result of a sleep disorder, an undiagnosed illness, or a habit, it is clear that you are better off getting the right amount of sleep.

With medical help, you can determine if you oversleep as a result of a disorder. Also, reducing or completely eliminating the consumption of substances such as alcohol may help.

Beyond this, there are some tips that can help with restoring a healthy sleeping habit:

4 Ways to Surprise Her with an Engagement Ring

Which state in America is the most laid back to live in?