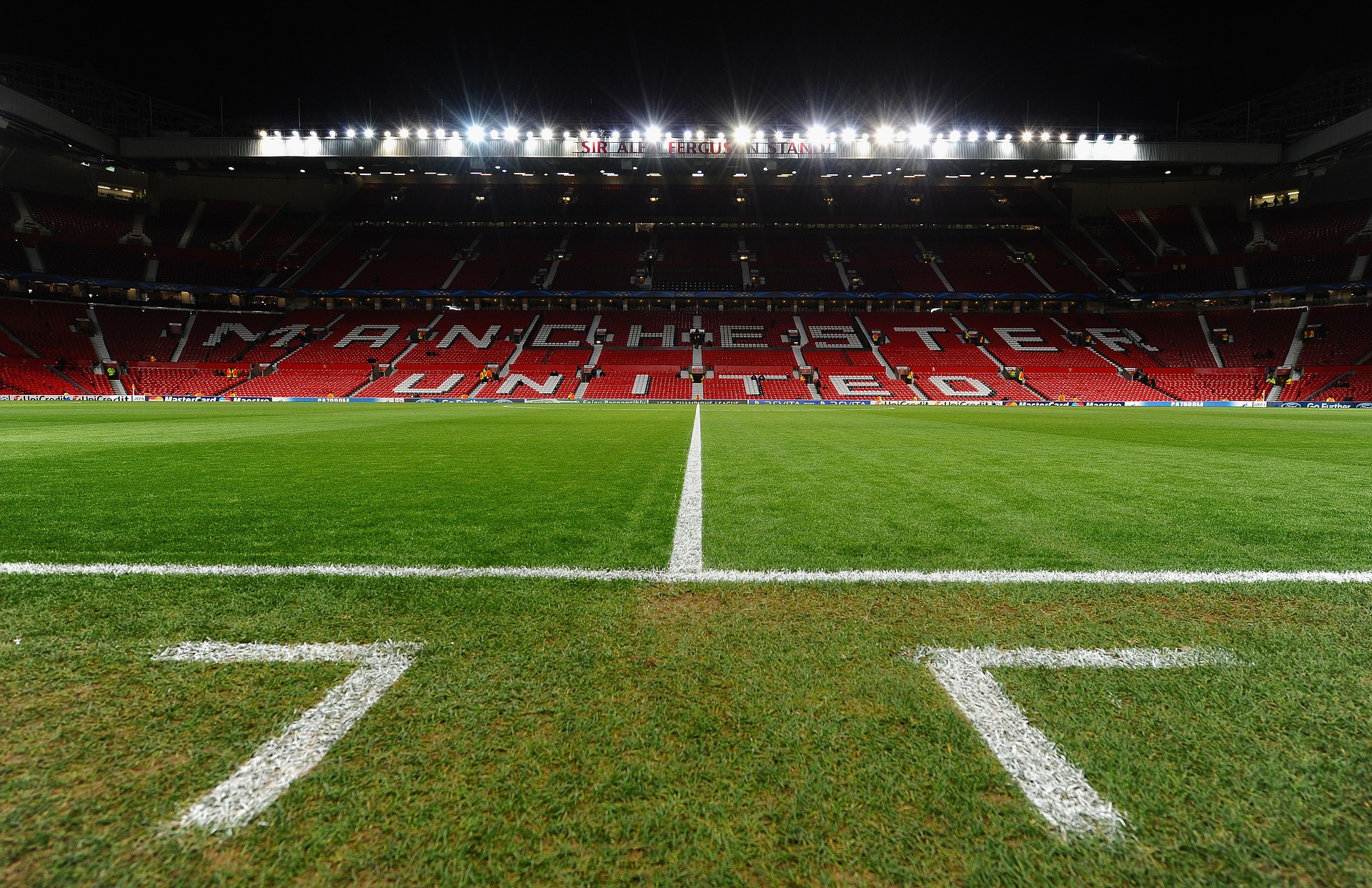 They are back! Manchester United won 4-0 against Leeds United. The friendly match was held in Optus Stadium, Australia. This was their pre-season tour which was well played. Manchester United is already preparing for the next league.

This match has made heads turn. Ole Gunnar, the manager of the Manchester United team has made the best decision in taking in new guys. His planning and how the boys played made him sit comfortably in Optus Stadium. The new guys seem to prove themselves as Manchester United players. Mason Greenwood, who is only 17 years old scored his first goal in this match, he scored in less than 7 minutes.  His performance made no room for regret for Ole. The young player served his team when he was only six years old. His development has been so remarkable throughout his years in the Manchester United academy. Ole pointed out that Greenwood is ‘’A natural finisher, a natural footballer,” was the Norwegian’s pay-off.

The teen impressed Ole with his ability to strike with both feet. He said: “He’s got a chance to start that one, definitely,” Solskjaer said of the game against Chelsea. “He’s more than capable. He’ll always be there in and around the box creating chances. It’s a good possibility if he keeps going as he does. It’s difficult to keep players out that perform well. You see a talented boy there. He’s got every opportunity to make it as a Man United player.”

Another man that made a turn over is Paul Pogba.  Pogba has been brilliant for the premier league. His assistance has proved to be the best in this match. The team and Ole himself wants Pogba to remain in the team. As football is about bringing all the best players together. This sport has inspired many online developers to design football games. For instance, Football Scratch at Lucky VIP has been designed for all the football lovers out there. You can enjoy this game from your own home. This game is available anytime be it on your phone or tablet. The guides of how to play this game are also available on the site.

Marcus Rashford made a remarkable goal in just minutes in the game. He marked the highlights of the first half with his 27th minute goal. His smart kick off from the right- hand side of the penalty box made an impressive goal. Phil Jones and Anthony Martial have also scored and this made Ole proud of his decision of who to keep to reinforce the team.

Leeds on the other hand was well beaten, yet, the defeat brought the supporters to punch and start kicking each other in Wednesday’s friendly mach. Leeds have travelled to Sydney for a final match of their tour. And as for the red devils, they flew to Singapore where they face Inter Milan for another match. Let’s see in the next league if the reds will play as well as in the previous match.