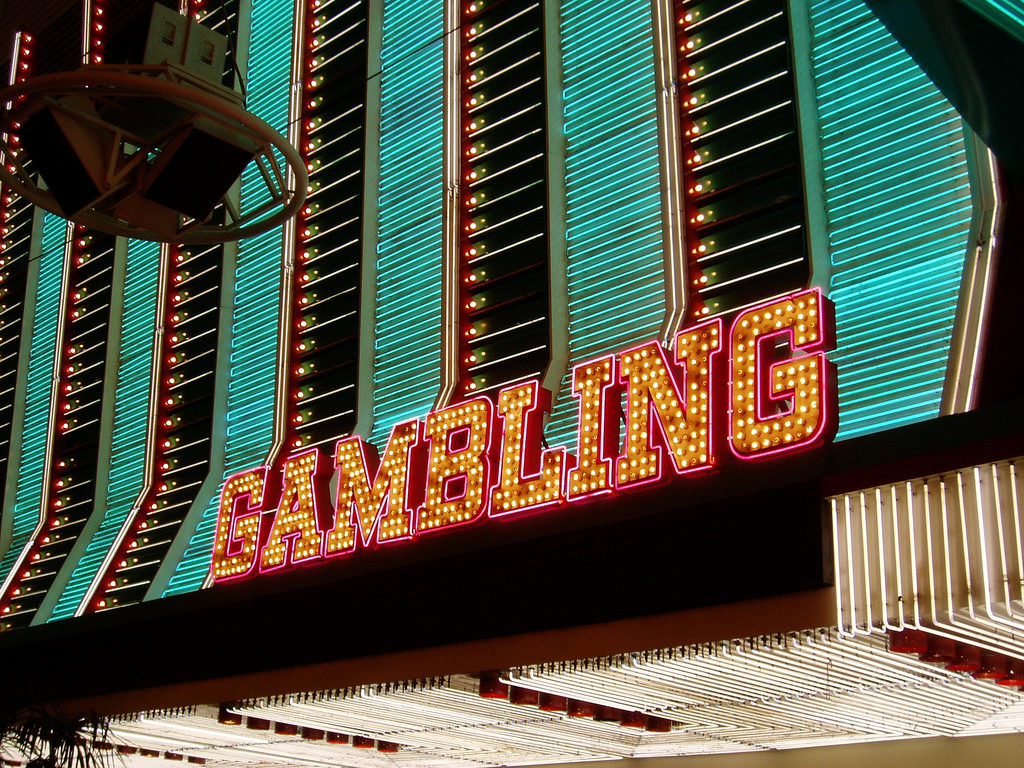 When it comes to casino friendly destinations, everyone automatically tends to think of Las Vegas. However, the truth is that for many years Macao has been by far and away the leading worldwide destination for both ‘bricks and mortar’ and increasingly online play. This is down to a combination of legal and territorial distinctions from mainland China, which has increasingly been turning a blind eye to gambling over the past couple of years. There was a major crackdown when governmental corruption was connected to casinos for laundering money, but now that’s all out of the way (or brushed under the carpet) it’s boom time again for Macao based online casinos.

Why Macao Is A Global Gambling Hub

Most Westerners will remember the UK handing Hong Kong back to China in 1997, but many less well know that two years later Macao – formerly a Portuguese overseas territory – followed the same route. While Hong Kong was designed for commerce and diplomacy, Macao has always been more of a ‘fun’ based destination. It enjoys the same privileges – ‘dual’ government but without many of the restrictions typical of the Chinese mainland. Roll on the best part of two decades, and it’s the leading destination in the world for casinos and expenditure. The most recent figures speculate that the income generated by casino gambling reaches hundreds of billions per year – 90% of which is via Chinese mainland visitors.

Why This Is Important For Online Casinos?

At the time of writing, there are hundreds of online casinos based from Macao. This is primarily due to the region having next to no legislative restrictions on gambling. The vast majority of these tend to be directed towards the Asian market, but we’re seeing an increasing presence of international online casinos setting up shop there thanks to tax breaks and a comfortable legislature. Currently, the online gambling market is estimated to be bringing in close to $50bn a year – an eye-watering amount that is feeding off the ever expanding cash rich Chinese (and other local nations) middle class. After all – why travel maybe thousands of miles to Macao when you can enjoy the games from your laptop or smartphone?

Macao Is No Flash In The Pan

Soft as the legislation is, you can bet that the Chinese government is more than happy to take their share of taxation from the Macao gambling industry. Much like every Vegas casino has to pay their share to state and federal tax bureaus, the same is the case with Macao – just at a much less standardized rate. Given the growing average disposable income across Chinese society, those with the cash quite simply love to gamble. Baccarat may as well be a national sport! Yet Macao as a destination certainly isn’t cheap. Most casinos tend to heavily discriminate between gamblers.

For example, to be awarded a ‘VIP’ treatment which the likes of most Vegas casinos offer to any random money player, you need the bankroll. We’re talking $500000k and over. Even the junior tables have limits of at least $100 per session. Even with burgeoning wealth in certain social strata, that’s still way beyond the realms of most Chinese people – especially when travel and accommodations are also extremely expensive.

This explains why Macao based online gambling is proving so popular. The games are pretty good quality from most indigenous operators and have started to include live streamed real time table play. The odds are the same, the stakes can be much less, and yet it’s still in a way Macao. Just without all the hassle!

The Future Of Macao?

It’s such a revenue source for the Chinese government there’s no way they’ll clamp down like they have in the past, even though it’s estimated that still, 20% of Chinese money laundering rolls through the province’s casinos. Given the international investment into the territory (Wynn in particular) clamping down on what is basically a cash cow for taxation would be madness. Online players, however, can enjoy a growing range of not just traditional slots and casino table games, but also speculate on emerging markets such as the ever more popular E-Sports. So to put it bluntly – Vegas has a real rival now.