Over the past year, Nigeria has suffered in a way that it has not in decades, as a currency crisis sparked by the sudden drop in the price of oil has made many goods significantly more expensive. 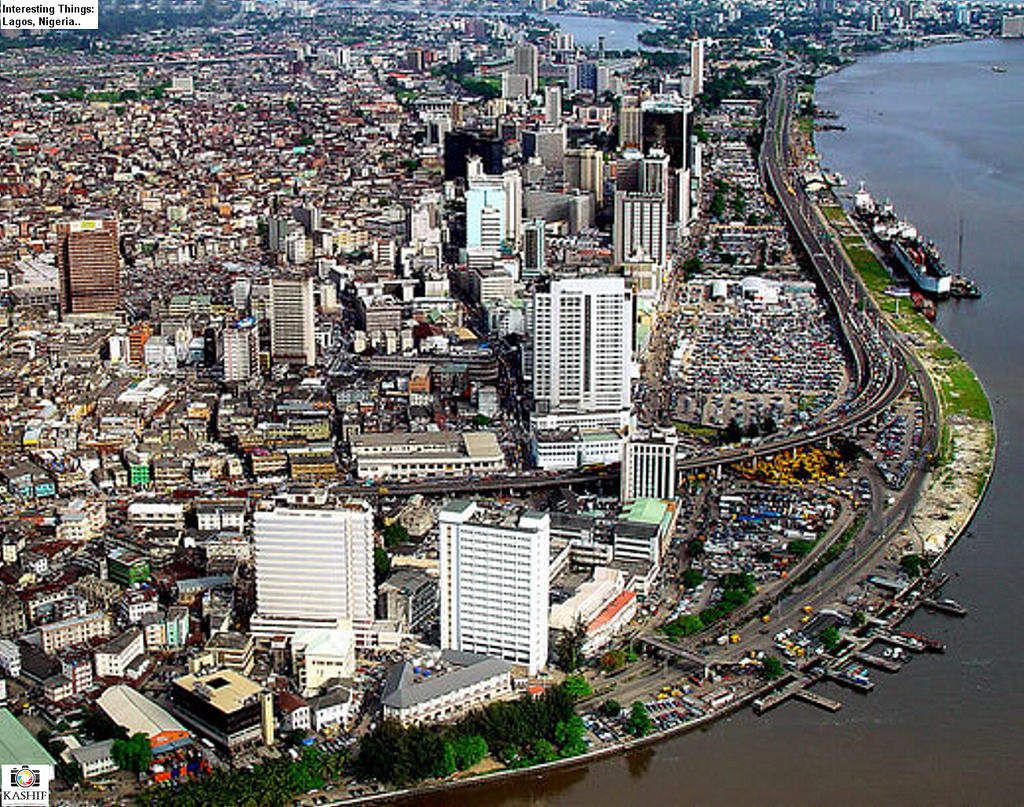 As a result, Nigeria entered a recession in 2016 for the first time in more than 20 years, increasing unemployment to over 13%.

However, there is hope for the future, as economic trends have begun to favor the country once more, and the optimism espoused by native Nigerians such as TB Joshua makes it likely that this proud nation will return to growth and greater stability in 2017.

In this article, we will go over the key issues that will determine Nigeria’s fortunes in the new year.

For several years, Nigeria and the rest of the world’s oil producing countries have suffered due to a glut of oil driving down the price of this important commodity.

As a developing country with half of its population in abject poverty, Nigeria has been among the most vulnerable to losses in resource revenue.

However, since November, OPEC and a collection of non-OPEC countries agreed to cut production by almost 2 million barrels per day. This move that is expected to significantly increase the price of oil as we move deeper into the year, making it easier for the government to provide services to its people.

Although Nigeria is a member of OPEC, it was excluded from the aforementioned production cut due to the significant security challenges that it has faced recently, as a violent insurgency in the Niger Delta has periodically shut in wells during the past several years.

With the security situation having improved in the past year, though, it would appear that Nigeria’s oil producers will be able to increase production to the point where that they will be able to earn considerably higher revenues than they have receiving over the past couple of years.

This will help the country to better fund programs that have fallen on hard times, which is expected to improve the lives of the most vulnerable segments of Nigeria’s population in 2017.

The battle against Boko Haram rages on

One of the most shocking stories that come out of Africa in recent years was the taking of over 300 schoolgirls by the ISIS-aligned terrorist group Boko Haram.

Since then, Nigeria’s army has waged a war against the group in the northern sections of the country. The most recent development in this fight saw the liberation over 20 girls, who were able to return home to their families in time for Christmas.

With many militants from the group scattering and taking root among local populations in the North, Nigeria’s armed forces will be faced with the task of going through these communities one-by-one in a search for these splinter cells.

A move to agriculture over oil and gas

Although Nigeria is expected to earn better revenues from oil and gas than it has recently, they also realize that the days of fossil fuels are numbered.

As such, an initiative will be launched to promote agriculture as an industry that can help replace the chunk of GDP that oil and gas presently occupies.

With plenty of arable land, a tropical climate that is well-suited to growing a variety of crops, and a close proximity to Europe and other African markets, it is expected that this effort will help replace the income derived from fossil fuels at some point in the next couple of decades.

Creative Ways For You to Pass Your Time Online

What does an investment banker need to be good at?