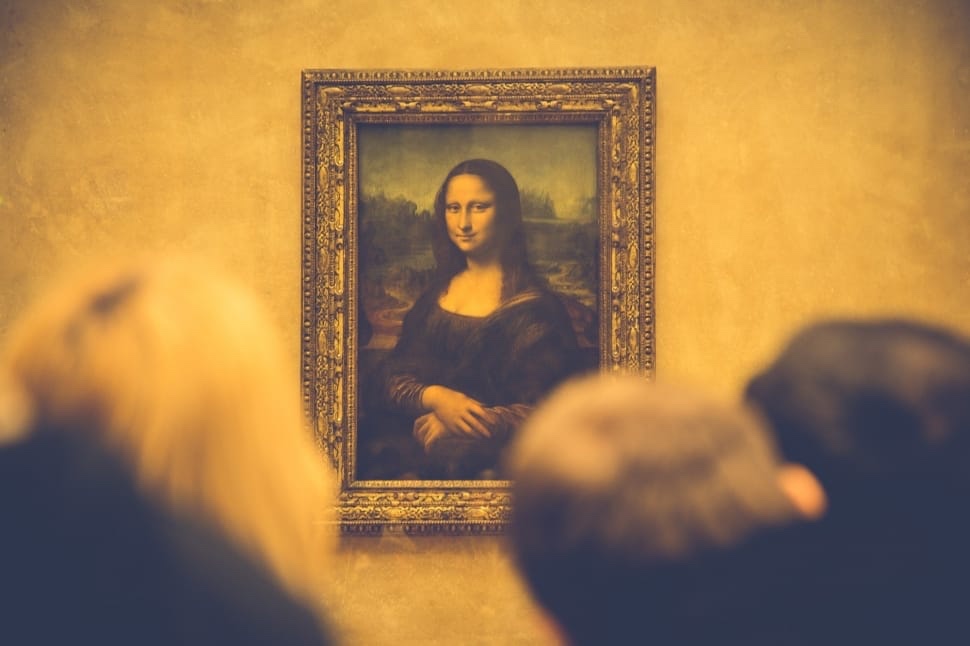 Leonardo da Vinci’s influence still permeates culture today. He has always been regarded as a visionary and ahead of his time. Many of his ideas came to fruition and are used today. This list includes the aeroplane, bicycle and even the helicopter. Da Vinci was multitalented and had mastered many fields including engineering, science and inventing. He also studied geology and anatomy – there was no end to his talent and intellect.

Da Vinci was born in Tuscany near the town of Vinci. He did not have a proper education, just basic reading, writing and mathematics. But from a very young age, his talents for art and sculpture were recognised and nurtured by his father. At the age of 15, he began an apprenticeship and further developed his talents. It wasn’t until around 1478 that he started producing his work and receiving commissions.

He moved to Milan, and that is where his creativity began to flourish. He was courted by many of the noble families around Milan to produce works for them. But his time in Milan came to a halt due to the outbreak of war. Many of his works were lost during this period. Thankfully, many of his works did survive the conflict. One of his most famous is his depiction of the last supper. This mural is found in the Monastery of Santa Maria Delle Grazie.  This fresco took nearly three years to complete and is considered among his greatest works.

Another of Leonardo’s most famous works is the Mona Lisa. He began working on this in 1503. The Mona Lisa later became known as the most recognisable paintings in the world. It is a portrait of a lady with a slight smile on her face. This has only added to the mystery of the painting – what does she find so funny? This is also a mystery about who the lady on the painting is. There’s always been tons of speculation as to who the lady on the famous painting is.

There are always exhibitions of Da Vinci’s’ work taking place all over the world. 2019 was the 500th anniversary of Leonard da Vinci’s death. To mark the occasion, the Louvre held an exhibition of his work. The Louvre is the biggest collection of his paintings and drawings, including the Mona Lisa, the Saint John the Baptist, The Virgin of the Rocks, La Belle Ferronnière and many more.

Even in today’s world, Da Vinci continues to have an impact on the world around us. Thanks to Da Vinci, we have inventions such as scissors, the bucket-wheel excavator which are found in coal mines and even ideas for robots. There are have been countless movies, tv-series, documentaries, books about Leonardo da Vinci that it’s hard to keep up. There are even slot games like the Da Vinci Diamonds series from IGT. The series include Da Vinci Diamonds Slots, Double Da Vinci Diamonds, Da Vinci Diamonds Dual Play. If you are looking for a taste of The Renaissance, give these top games a spin.

Why employee benefits are essential