Jeunesse Global is a very well-known company that has created a huge line of products designed to help people become healthier and, thereby, looking younger. Their flagship product is the Luminesce line, which uses DNA and stem cell technology to improve the appearance of the skin and fight the signs of ageing. While luminesce is their most popular product, they have developed a range of other products as well, including nutritional supplements, health drinks, and more. Furthermore, they have created the Instantly Ageless line of products, which is almost as popular as Luminesce. 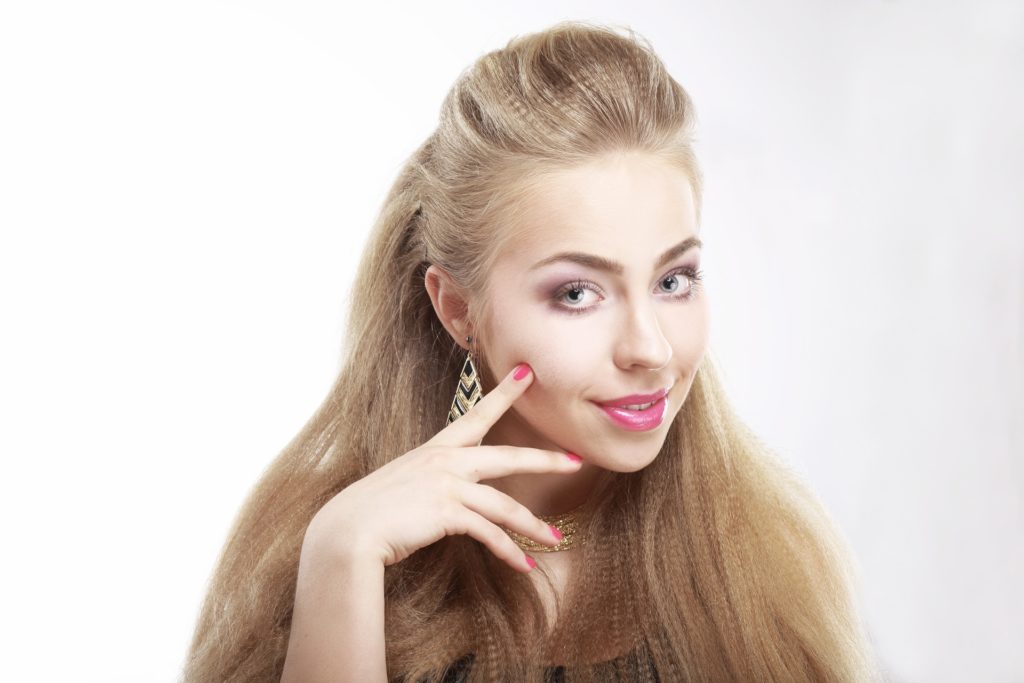 What Is Instantly Ageless?

Instantly Ageless is somewhat similar to Luminesce because it is designed to fight the signs of ageing. However, it is a “microcream”, which is what sets it apart from other Jeunesse products and, in fact, other similar products on the market today. Its goal, specifically, is to fill skin wrinkles. Products like Luminesce encourage the cells of the skin to regenerate, and the skin to produce more collagen and elastin. This is not what Instantly Ageless does, however. Instead, the microcream’s tiny particles physically fill fine lines and wrinkles, making them almost disappear.

Instantly Ageless is very easy to use. It should simply be applied on the skin where wrinkles are found. You then leave it to dry for two to three minutes, keeping your skin still, and your wrinkles will melt like snow before the sun. Those who have tried the cream have been incredibly impressed with how quickly and how well the product works. Indeed, many refer to it as “needle-less Botox”.

The product works thanks to the addition of Argireline, which is the main ingredient in Instantly Ageless. Argireline is a peptide that has been scientifically proven to affect the skin in similar ways as Botox, only from the outside.

Because the effects can be noticed almost instantly, the product is incredibly popular. It is also often used during demonstrations for the Jeunesse Global line of products, because it takes just two to three minutes to work. Indeed, Jeunesse believes in openness and transparency, and they encourage people to showcase how the product has worked on them and even to create videos of it. Because many demonstrations are held in public, people know that there are no clever lighting tricks, airbrushing, or Photoshop at play. Rather, the ingredients simply work.

Finally, one of the reasons why Instantly Ageless is so popular, is because the effects last two to three days. Unfortunately, they are not permanent, but this does show how the product sets itself apart from a makeup concealer, for instance. The first time you use it, you may find that it takes around 24 hours for the full results to be visible, although some difference can be seen as soon as it is try, which is after just two to three minutes. Unfortunately, the product does wash off, so you need to be mindful of that if you hope for the effects to last somewhat longer.

How to Stop a Foreclosure with a Reverse Mortgage