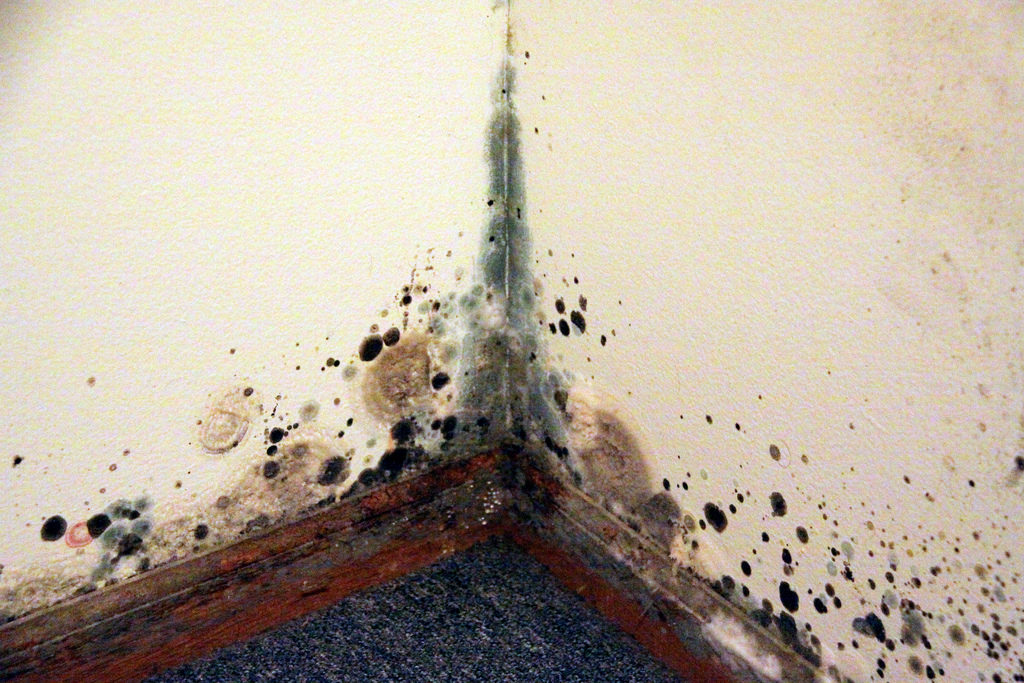 Damp is a silent health hazard. Most people expect to find in the bathroom, along with black mould, but it can be difficult to notice in other areas of your home. Damp is often found behind cupboards or wardrobes, or in hidden corners. If you notice that the room feels cold and has a musty smell, it is highly likely you have a build-up of damp and mould. Mould is caused by excess moisture. This excess moisture can be created by leaking pipes or condensation. This should be removed as quickly as possible to minimise the risks to your health. You can call in the leading damp proof specialists to help you to remove the problem. Here’s how damp could be affecting your family’s health.

Touching mould, or coming into contact with it, can cause an allergic reaction. This can range in severity from simply irritating your eyes and nose, causing sneezing and red eyes to causing severe health problems like asthma. In young children, babies and elderly people asthma can be very dangerous.

Skin irritations are also another potential allergic reaction that can be caused by damp and mould. For people who already suffer with skin conditions, such as eczema, it is possible that their skin will become increasingly irritated.

As well as asthma, damp can cause a range of other respiratory problems such as prolonged coughs, bronchitis, breathing difficulties and even chest pains. You may find you develop a persistent wheezing cough if you have damp in your house. This is because mould will release microscopic spores and bacteria into the air, which can cause health problems when they are breathed in.

People who live in homes which have considerable problems with damp will find themselves suffering from more regular minor illness, such as colds, coughs and fevers. This is particularly noticeable in young children, so if your children are frequently falling ill then it could be time to investigate whether you have a damp problem. In severe cases these minor illnesses could develop into something more serious, such as pneumonia.

Living in a very damp or mouldy home can impact your mental health as well as your physical health. This is because our surroundings directly affect our wellbeing and mood. The risk of mental health conditions such as depression is much higher for those living in damp houses. Depression lowers a person’s mood, makes them feel tired and unmotivated. It can make even the simplest everyday tasks difficult. This in turn can cause other physical health problems.

If you suspect your home has a damp problem, it is better to act quickly instead of hoping it will clear up on its own. Taking action quickly could significantly reduce the negative impact mould can have on your health and the health of your family. It is important to seek medical advice if you are concerned about any aspect of your health.

Types of healthcare facilities in the USA

The Most Affordable Cosmetic Surgery Treatments