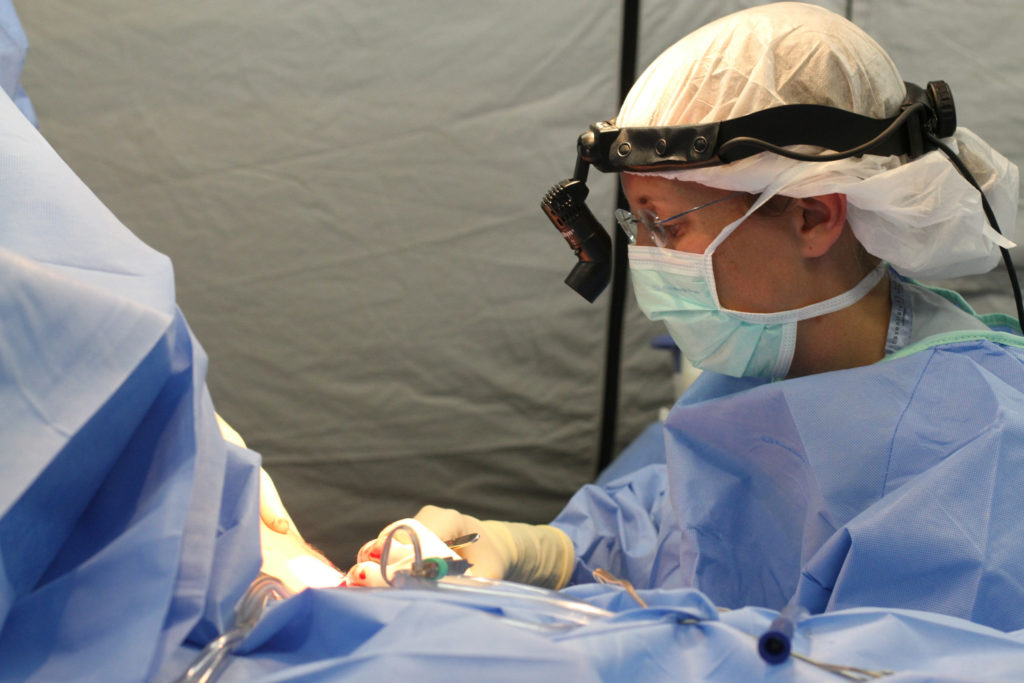 Cosmetic surgery is increasing in popularity and more people are choosing to have procedures to change or enhance their appearance. This rise in cosmetic surgery could be explained by the extremely image-conscious society we live in. However, falling prices abroad have seen the rates of medical tourism increase too. There are now many travel companies offering package deals which include the cost of surgery, flights and accommodation. Popular treatments such as breast enlargement cost considerably less in countries which are becoming medical tourism hotspots, like Turkey. These are some of the most affordable treatments currently available.

Face lifts are used to reduce the signs of aging and smooth the appearance of wrinkles. They can also tone and slim the face, reducing the appearance of sagging jowls. A face lift abroad in countries such as South Korea, which is becoming known as a plastic surgery capital, and Slovakia can cost as little as €2,150. This price is a package cost for treatment in Slovenia, which includes the patient’s surgery, flight, accommodation and a transfer service between destinations. It also includes after care support to help you recover. There are a number of travel companies offering package deals for people seeking affordable face lift surgery.

A facial peel is a treatment which provides deep exfoliation which helps to improve the condition of the patient’s skin. Depending on the treatment chosen it can penetrate the surface layers of the skin or the deeper structures of the skin. These treatments are becoming far more common for people who suffer with acne or a dull complexion. This is because they are relatively inexpensive and people don’t have to travel abroad to receive affordable treatment, with a mild peel in the costing only £60-£100 in the UK. More intense treatments which work on the deeper layers of the skin can cost up to £500.

This is another highly desired treatment which improves the appearance of people’s teeth. Veneers are one of the most popular treatments, as they give patients straight, white teeth. The treatment is said to last between ten and fifteen years when they are looked after correctly, which makes veneers a worthwhile investment. However, the treatment doesn’t have to be expensive. A complete set of porcelain veneers can cost as little £795 in the UK. Abroad this can be even cheaper, with prices as low as £399 in European countries, such as Turkey.

Liposuction is a treatment which is used to remove excess fat in the body from areas such as the hips, stomach and waist. It is highly sought after by people who want to achieve a slimmer figure, either for aesthetic purposes or for health reasons. Liposuction has become more affordable in recent years, it can now cost as little as £2,770 in the UK. However, the price varies depending on the extent of the surgery. In other European countries, such as Slovakia, the procedure is over half the cost- at approximately £1,260.