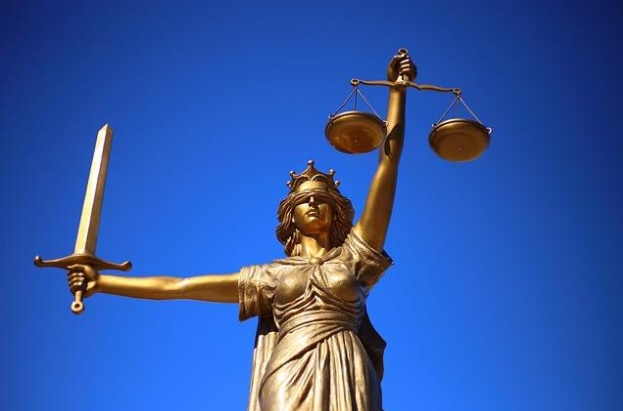 Have you been hurt due to the carelessness of another individual? Were you under the care of the individual that caused you harm or was it a faceless stranger that strolled into your life and inadvertently caused you pain? If you’ve answered yes to any of the above then you need to get even. And the most satisfying way to accomplish this is legally true the court of law where if your claim is found to be reasonable and true, you’ll be awarded financial compensation to soothe your pain and suffering.

Most honest personal injury cases are brought by people who have suffered automobile accidents. But there are other popular instances where people claim personal injury. Some of these instances are;

If you’ve suffered any of the aforementioned, there are crucial steps you need to take as soon as possible if you are to get the financial compensation you deserve for what you have suffered. The steps are as follows and should be followed in the order in which they are provided.

First ascertain that your injuries are not fatal or that no one around you is in need of urgent care. Once that is done, you can immediately begin making a record of the details surrounding the incident which led to your injury. Thanks to modern technology, you can use your mobile device to make an audio or preferably a video recording of the incident. Clear photographs that tell your story are also very useful. If there are any witnesses around who can corroborate your story, record their narrative as well.

You can’t fight the battle for justice if you are broken and unhealthy. So seek medical attention as soon as you are done documenting the incident and the scene of the incident. Another purpose of seeking medical treatment is to develop a trail of evidence showing that you did indeed suffer harm from the incident.

Don’t just pick up a phonebook and dial any random lawyer. Pick a good one that can fight your battle and actually win. Law firms in the calibre of LKC Law Firm have developed a reputation for delivering redress in the form of financial compensation to those who have suffered due to the inaction or action of others. When communicating with your chosen attorney, it’ll be beneficial if you can provide the following evidence got from following the first two steps; Medical records of your symptoms, medical receipts for your treatment/medical bills, proof of how injury has affected work/school life, and video/pictures of your injuries.

With all these evidence and your attorney’s skills, you are likely to get fairly compensated for your pain and suffering.