Imagine earning 80 Million USD per year. Or, if you are not Cristiano Ronaldo, imagine being Gareth Bale and still making a very respectable 36.4 million in 12 months. Done? OK, now let’s think about how to spend all that cash. Here are some fabulous insights on how much top football players earn and what they do to get rid of all that green. 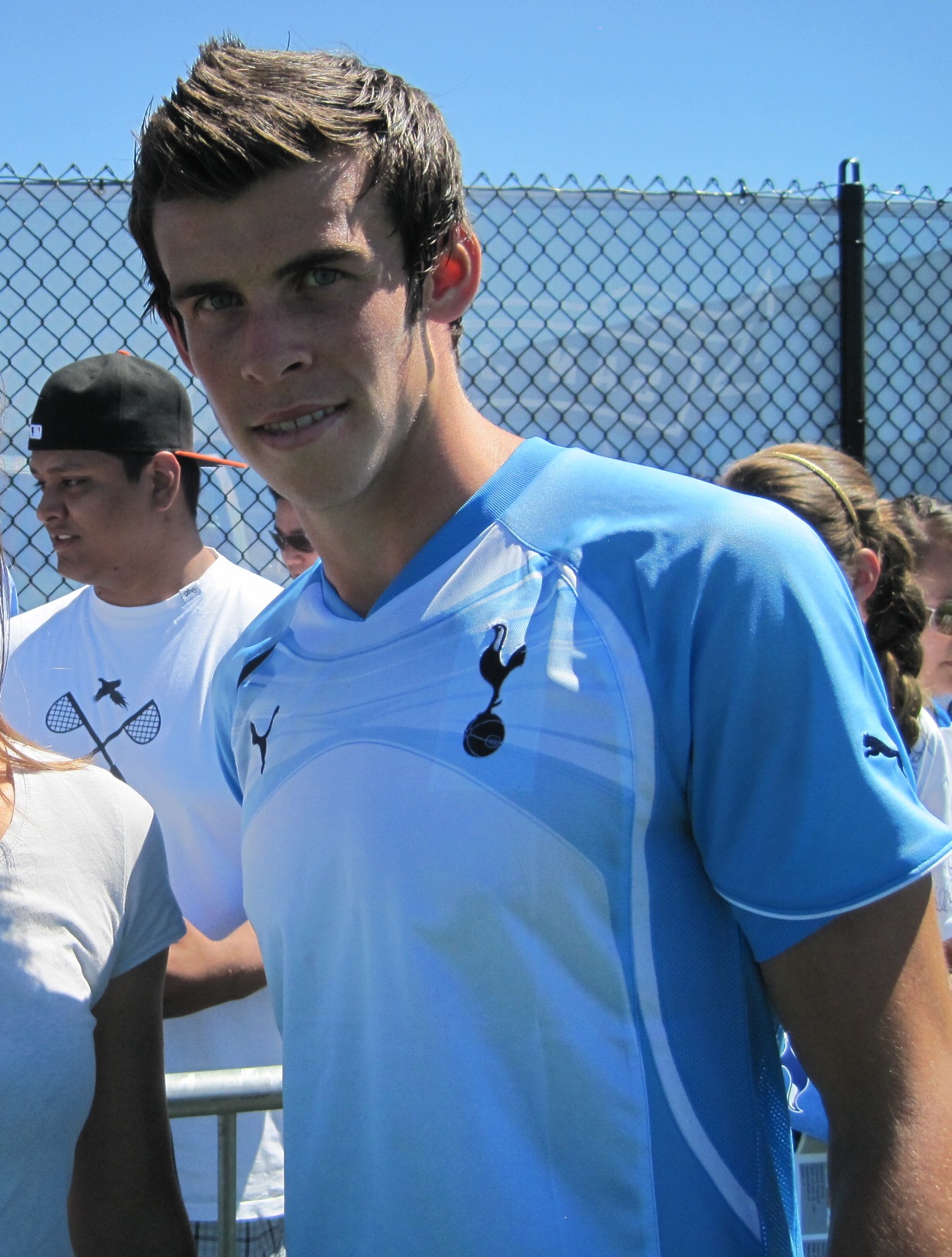 Looking at an article about the ten best paid footballers in 2015, it probably comes as no surprise that Real Madrid’s super star Cristiano Ronaldo tops this list with staggering 80,000,000 USD income per year. According to the page “tsmplay”, these figures include the salary, monthly incomes, bonuses and whatever these guys do to increase their revenue.

Second on the list is Lionel Messi with annual earnings of 64.7 million dollars, which is also far from being shabby. Zlatan Ibrahimović is on position #3 with 40 million, followed by Gareth Bale with only four million USD less on his paycheque than Zlatan. Last but not really poorer is Radamel Falcao, who was playing for Manchester United at that time. His overall income ran up to 35.4 million bucks per year. Now earning that much money while doing the thing you love is without a doubt a dream come true. So let us have a look on what these guys do with all that cash …

Money well spend vs. cash thrown out the window

If you make that much money per year, it would seem only fair and just if you take parts of it and spend it in charity. Right? Well, even if Cristiano Ronaldo is not the most popular player on the field, he does a lot of good with his fortune. According the foundation “Dosomething.org”, Ronaldo actually was the winner of the “Athletes gone good” list in 2015. As an example, he donated 53,000 English Pounds to pay for a lifesaving operation for a 10-month old baby. He also supported the cancer research centre of a hospital with £105,000 , where his mother was treated. The list of his charity work goes on, which is very gentlemen-like. Considering that he earns around 230.000 Pounds a week, he really can afford being generous.

Well … and there are other professionals, who have quite a few problems dealing with the fruits of their labour. Finding a player, who really fits this description is not that hard. One of the first who comes to mind is the Italian football player Mario Balotelli. Crashing his very nice and even more expensive cars seem to be his hobby! Just like hanging out with more than one stunningly beautiful lady. If these companions were or were not hired via an exclusive escort agency, is still a thing of speculation. But that spending hundreds of dollars for a VIP escort service, would actually fit in his way of enjoying the sweet life.